Out to Lunch, Music in the Park performances slated 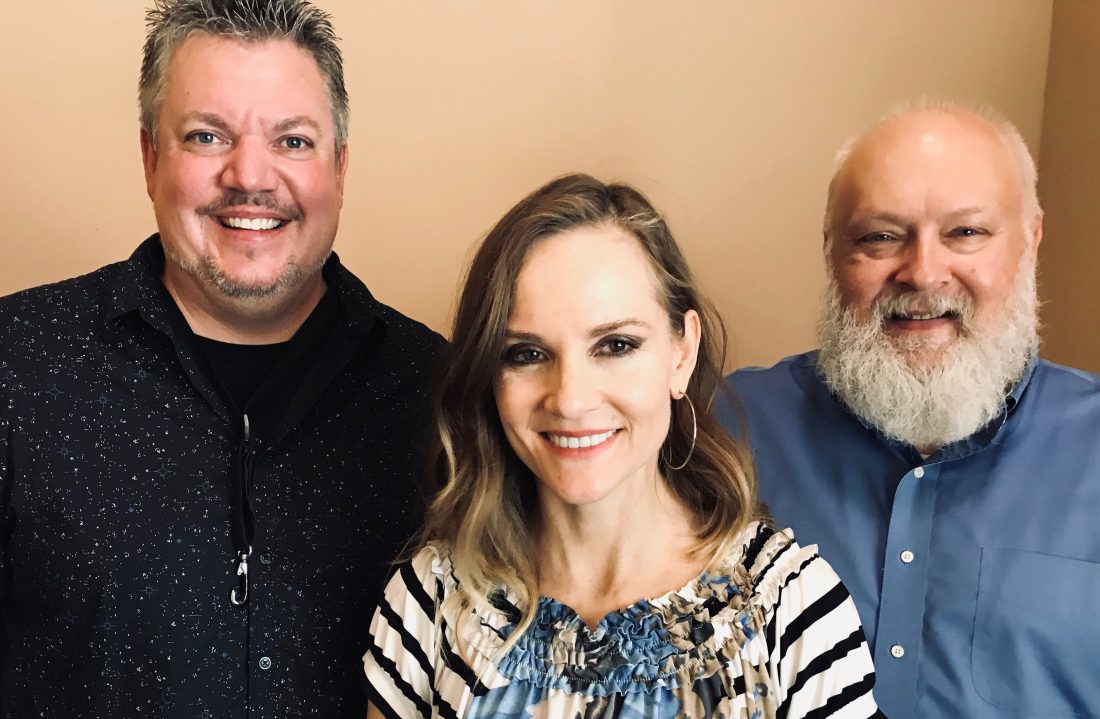 IRON MOUNTAIN — Safe Sax, now known as Michael Prusinsky and Friends, from Port Washington, Wis., will kick off this season of Out to Lunch and Music in the Park on Thursday.

While Michael Prusinsky and Friends still have some familiar faces, new ones have been added to the group as well. The band members consist of Steve Seitz on drums, Michael Prusinsky on saxophone, Carmen Nickerson on guitar and vocals, Kostia Efimov on piano, and David Ziegner on bass.

“We thought this group would be perfect to open up our 17th year,” an Out to Lunch organizer said. “They have such an awesome variety of music that no matter what you love, there will be something for you, and something that you can relate to. It’s also perfect because they will not only be playing at Out to Lunch but at Music in the Park, so it’s a really great start to both our seasons.”

Carol Sundstrom, event coordinator for Music in the Park in Norway, agreed. “We hope folks that come into Iron Mountain for Out to Lunch with Michael and his outstanding band will enjoy the afternoon, have a nice dinner in the area and come on down to the beautiful band shell park for a ‘second helping’,” she said.

Out to Lunch is held at the corner of East Hughitt and Iron Mountain streets, near the Dickinson County Library.

“Our basic principles haven’t changed,” said Pat Nicometo, Out to Lunch chairwoman. “Our mission is to bring people to our beautiful downtown area to enjoy top-notch, and free, music.”

Each week, local businesses sponsor the concert. The sponsor for this first week of music is Grandma’s Garden, located on Vulcan Street.

Jim’s Music is the Season Sponsor for Out to Lunch, and also assists with audio.

Both Out to Lunch and Music in the Park will hold 50/50 drawings, which have proven to be very popular. Each week, participants will have the chance to win prizes donated by local businesses, as well as half the pot.

Both programs will run through Aug. 15. Local food vendors offer a nice variety of summertime favorites and beverages, or you can bring your own. Some benches are provided, but most bring lawn chairs to sit on.

In the event of rain, the performance and vendors will move to the Braumart Theater, located at 106 E. B St., in Iron Mountain. Music in the Park will move to the Crossroads Church, behind the museum on the O’Dill property.

Concerts moved to the Braumart due to rain will also be announced on the Out to Lunch Facebook page at https://www.facebook.com/IronMountainOutToLunch.

Music in the Park will also make such announcements via their Facebook page, at https://m.facebook.com/Norway-Music-In-The-Park-387702588291206.

Mike Carr will once again emcee the event. The sound will be controlled by a new iPad system that allows for things to be “tweaked perfectly,” said Nicometo.

MADISON, Wis. (AP) — Organizers of the World Dairy Expo in Madison have canceled this year’s event because of ...