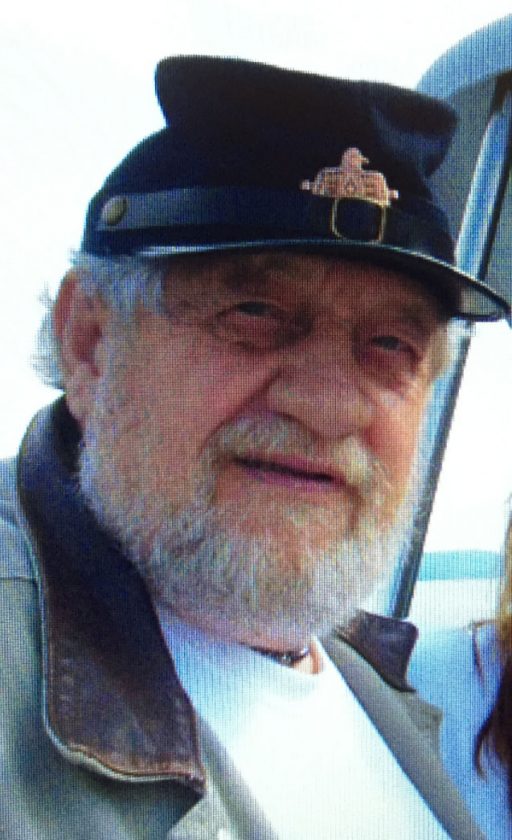 Following his honorable discharge, he worked as a boiler operator for General Motors.

He loved spending time in the woods and was a true outdoorsman, using a muzzleloader even during the regular deer hunt. Over the course of his life, he hiked all of the 2,000-mile Georgia to Maine Appalachian Trail. Idelle joined him on some of those journeys.

Ervin cherished and celebrated American freedom. He was dedicated to veterans’ groups and causes, receiving recognition from Iron Mountain VFW Post 3674 for his service. Having lost a brother in World War II, he was thankful to participate in an Upper Peninsula Honor Flight to Washington D.C.

Visitation will be noon to 1:30 p.m. Saturday, Oct. 12 at the Jacobs Funeral Home in Iron Mountain.

Funeral services will be at 1:30 p.m. at the funeral home. Rev. James Danielson will officiate.

Burial will be in Cemetery Park, Iron Mountain. The American Legion Uren-Cooper-Johnson Post 50, Iron Mountain, will accord military honors at graveside.

You may leave a condolence or tribute for Ervin’s family online at www.JacobsFuneralHomes.com.

The family has chosen the Jacobs Funeral Home and Cremation Services, Iron Mountain, to honor Ervin’s legacy of life.