Rather than watch another late lead slip away, the Indiana Pacers guard found his finishing touch.

Brogdon thwarted Milwaukee’s charge with a nearly perfect fourth-quarter performance, helping the Pacers hold on for a 118-111 victory while snapping a season-worst six-game losing streak.

“I think my teammates rely on me and I think the past five game games I haven’t been doing my job, calming the game down, finishing the game,” he said. “But tonight, I felt more like myself. My teammates trusted me with the rock.”

Brogdon made it pay off, too, with a rare victory over his former team which just happens to have the best record in the league. He finished with 17 points and matched his career high with 13 assists, but saved his best for the final quarter when he scored 10 points, recorded five assists and making all four of his free throws.

Numbers only told part of the tale.

As Milwaukee methodically cut a 25-point first half deficit to five early in the fourth, it seemed another game might get away from the Pacers. But Brogdon scored on back-to-back baskets and found Jeremy Lamb for a layup.

“I remember saying in the huddle, at the end of the day, you know it’s a game of runs we’ve just to go finish the game,” two-time All-Star Victor Oladipo said.

T.J. Warren led the way with 35 points as the Pacers ended a five-game home losing streak and a four-game skid in the series against the Bucks.

And the Pacers’ fast start didn’t hurt, either.

The difference this time: Indiana steadied itself when the Bucks got within 82-71 at the end of the third quarter and opened the fourth with six straight points before Brogdon became the closer.

“We kept fighting,” Donte DiVincenzo said after leading the Bucks with 19 points. “We had guys come in at the end and kept that energy high.”

Milwaukee had a five-game winning streak snapped and lost its first game against a Central Division foe this season after winning the first 11. The Bucks fell to 5-1 in games Antetokounmpo has missed this season.

The Bucks return from the All-Star break Feb. 20 at Detroit.

ORLANDO, Fla. (AP) — Aaron Gordon scored 25 points and Markelle Fultz added 21 as Orlando rallied to beat Detroit. A 3-pointer by Nikola Vucevic gave Orlando a three-point lead with 5.5 seconds left before Detroit’s Reggie Jackson hit a 3-pointer with 1.4 seconds left in regulation to send the game into overtime. Christian Wood had 26 points and 12 rebounds for the Pistons. 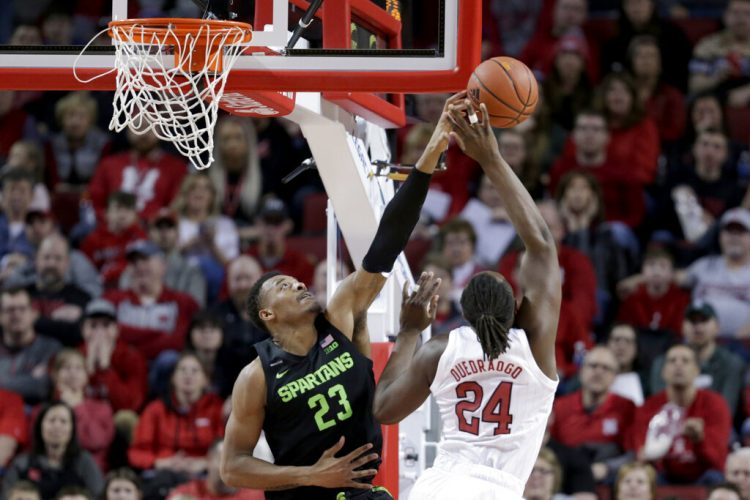 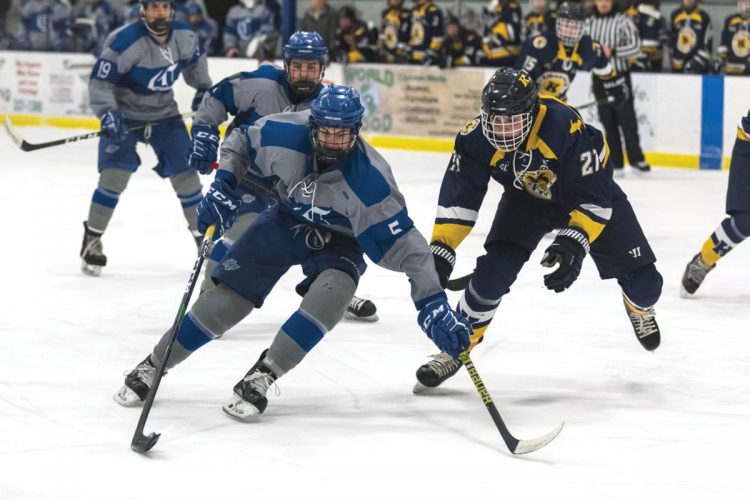 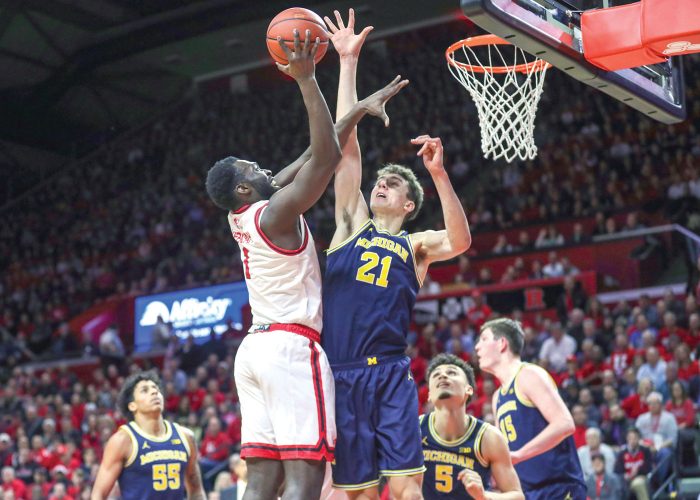