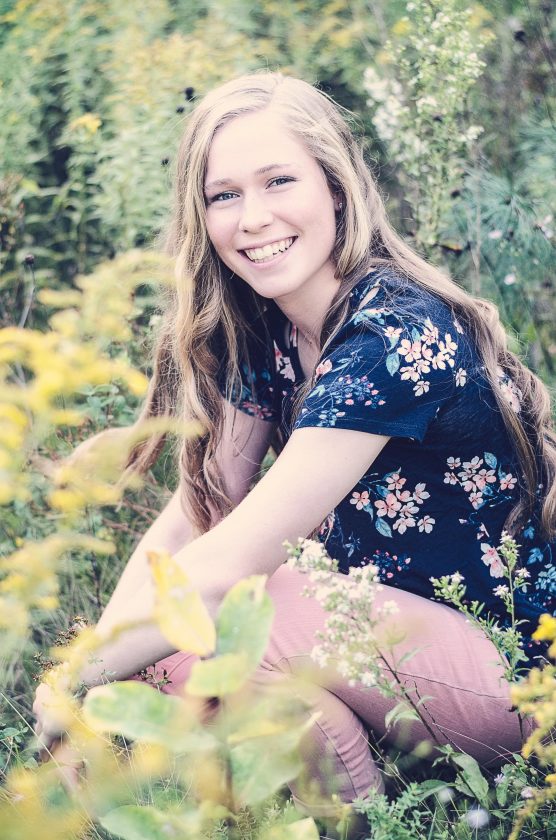 PEMBINE, Wis. — Katelyn Morrison is the valedictorian and Cassandra Haupt is the salutatorian for the 2019 graduating class at Pembine High School.

Morrison is the daughter of Andy and Gina Morrison of Amberg, Wis. She has been involved in many extracurricular activities throughout high school.

She has participated in Students Against Destructive Decisions, student council, drama club, forensics, basketball, and Hi-Q. She is also a member of National Honor Society.

Morrison is very involved in her community and is an active member in her youth group. Her community service includes helping with meals at her church, volunteering for PTO events, and helping serve the elderly at the annual senior citizen luncheon at Pembine High School.

Morrison has also received numerous academic awards and has been on high honor roll every quarter of her high school career. After graduation, she plans to attend Maranatha Baptist University in Watertown, Wis., to study physical therapy or physical education. 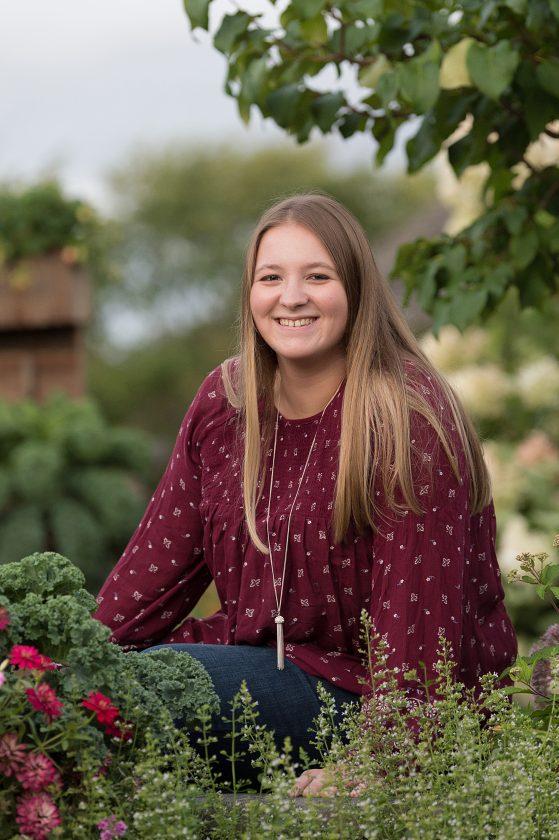 Haupt is the daughter of Steven Haupt of Pembine and Kelly White of Bakersfield, Calif. She is the president of her senior class and has been involved in SADD, student council, National Honor Society, forensics, Hi-Q, the school newsletter, choir, softball, and basketball.

Along with her extracurricular activities, Haupt is the student coordinator for the American Red Cross blood drives held in Pembine and has been employed at Storheims Restaurant in Iron Mountain for three years.

After graduation, Haupt plans to attend UW-Green Bay to earn a degree in education. 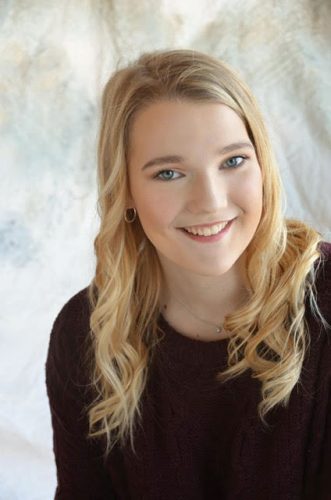 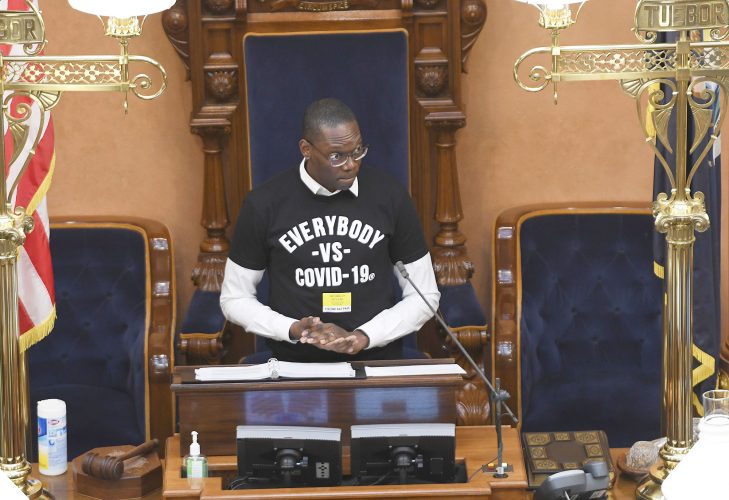 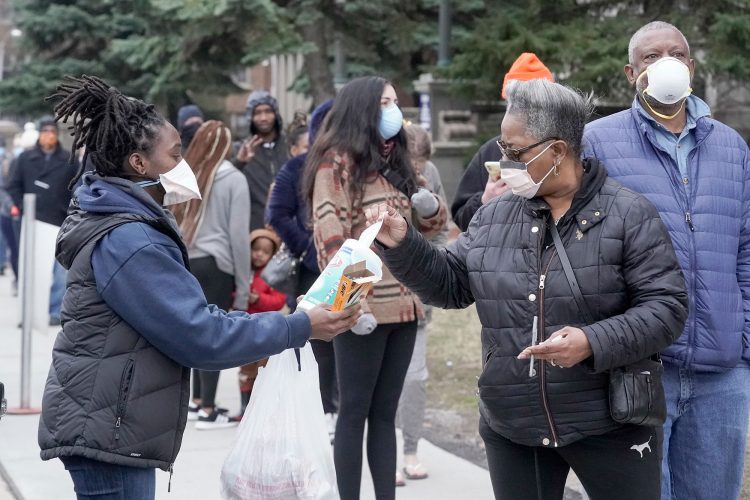