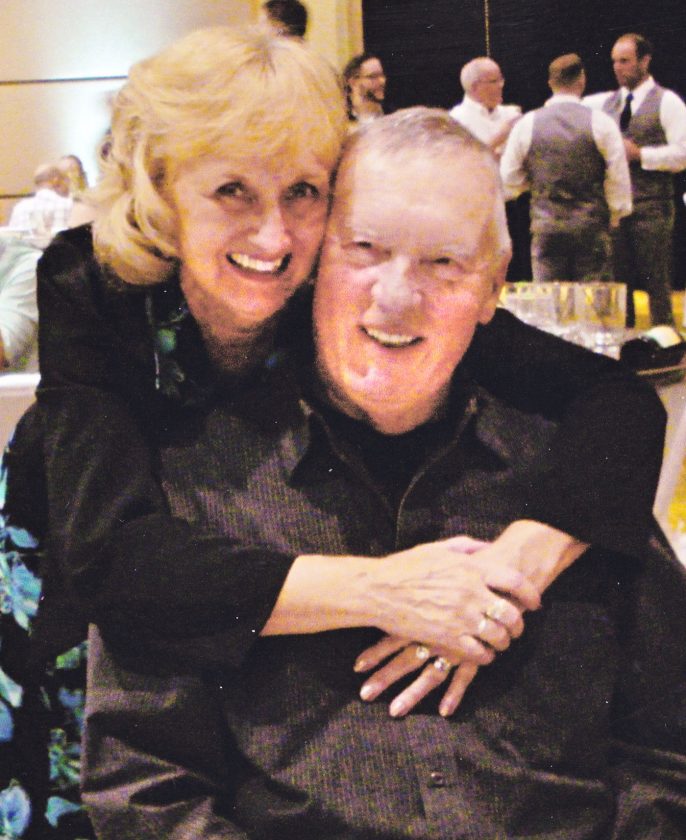 Their love story began in 1966 when Barb stole Mike’s hat at an armory dance. They have been dancing happily ever since that day.

Barb retired after 30 years with the Census Bureau, where she collected statistical information and helped hire and train field staff. She was a SAY soccer coach for her two sons for 12 years while they were growing up. After a 23-year break, she began coaching soccer once again along with her son, Anthony, for her two grandchildren, Michael and Brandi. In her retirement, she still enjoys yard work and sewing.

Mike retired from Cummins Diesel after 35 years. He worked his way up the company ranks from mechanic to service manager. He worked alongside his father-in-law, Ken Salli, and his first son, Michael Ciochetto II. Mike also worked for 18 years building stock cars for his close friend, Kent Pearson. Now he enjoys days fishing, cutting wood and watching his grandchildren, Michael and Brandi, play sports. 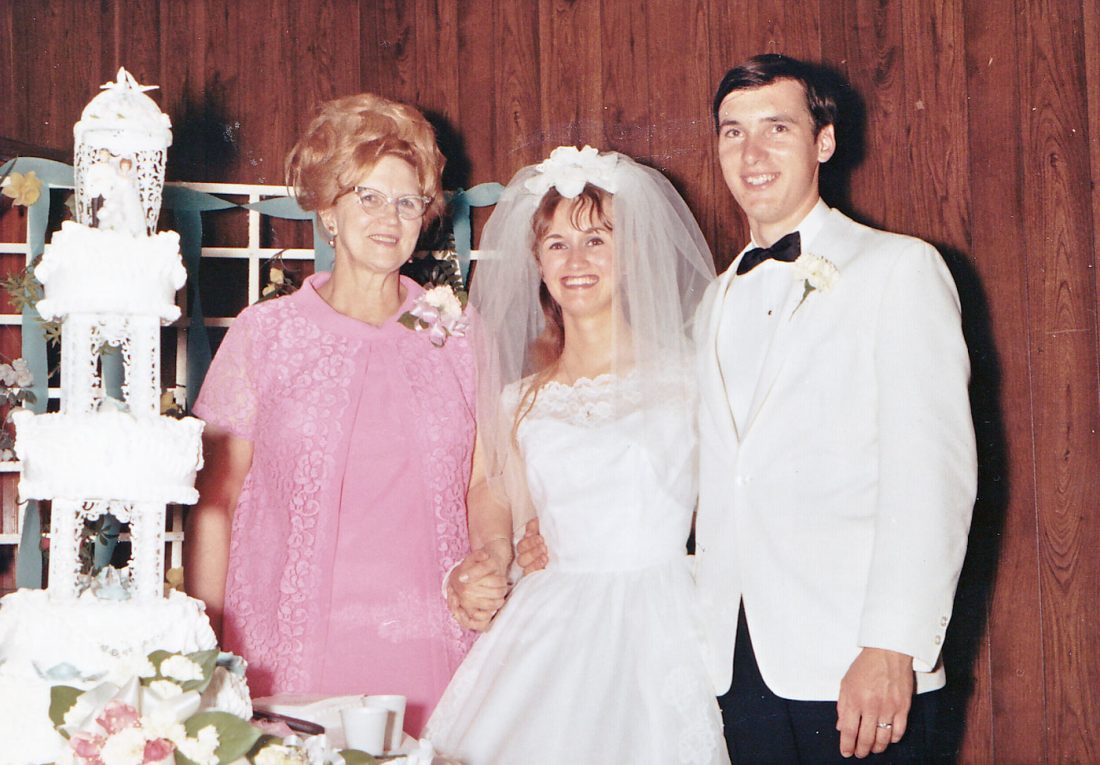 They are the proud parents of Michael II (Tammy) and Anthony; the loving grandparents of Cody (Carlson), Michael Anthony and Brandi Lynn.

They are enjoying retirement and country living near Randville. 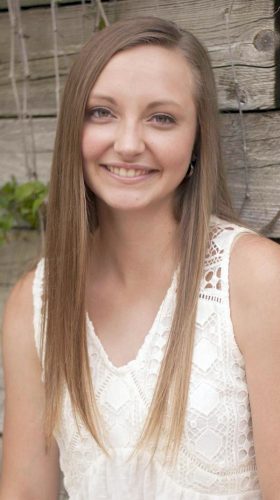 IRON RIVER — After a few months of “isolation,” the Iron River High School Class of 1965 will resume meetings ... 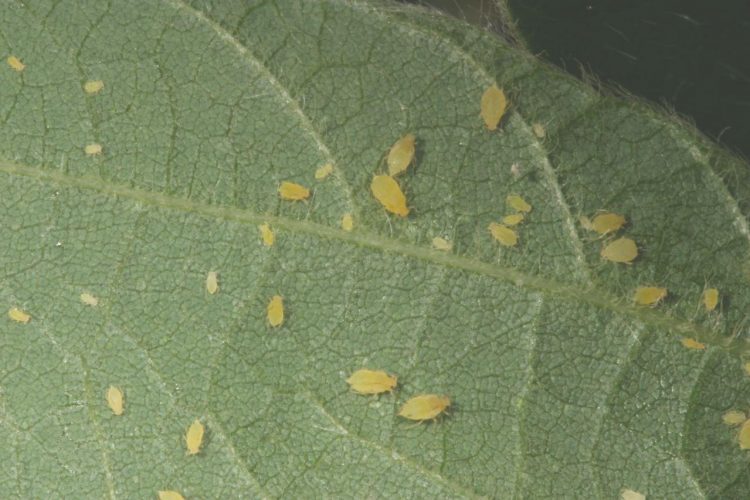 Scouting pests an important task for farms and gardens

Legacy of Legacy of Faith celebrates 20 years, announces $275,000 in grants

MARQUETTE — Legacy of Faith has been awarding grants to Catholic parishes, schools and social services since ...