MARQUETTE — The Daughters of the American Revolution will sponsor two essay contests.

The Christopher Columbus essay contest is done with the National Italian American Foundation in honor of Columbus for students in ninth through 12th grades.

Christopher Columbus’ first expedition set off in August of 1492. He and his men explored the Caribbean for five months after arriving there in October.

Those writing the essay should imagine they are a sailor who accompanied Columbus on this voyage and now have returned to Spain.

Describe your impression of Columbus and perception of the purpose of the expedition. Talk about your experiences on the voyage, detailing the places and people that you encountered, and what you see as the significance of the discoveries made.

Title the essay “A Sailor’s Experiences as Part of Christopher Columbus’ First Expedition to the Americas.”

Essays will be judged for historical accuracy, adherence to topic, organization of materials, interest, originality, spelling, grammar, punctuation and neatness.

Students in fifth through eighth grades are invited to participate in an essay contest Rise and Shine for America, marking the 400th anniversary of the voyage of the Mayflower and the founding of the Plymouth Colony.

Those participating should imagine they are among the passengers on the Mayflower. Knowing what materials were available in 1620, what would you have packed to prepare for the trip and starting a new life in the wilderness?

After experiencing more than two months at sea, then finally landing at Plymouth Colony on Nov. 9, 1620, do you think you would have made different choices and why?

Title the essay “The Voyage of the Mayflower.” Length is 300 to 1,000 words, depending on grade level. 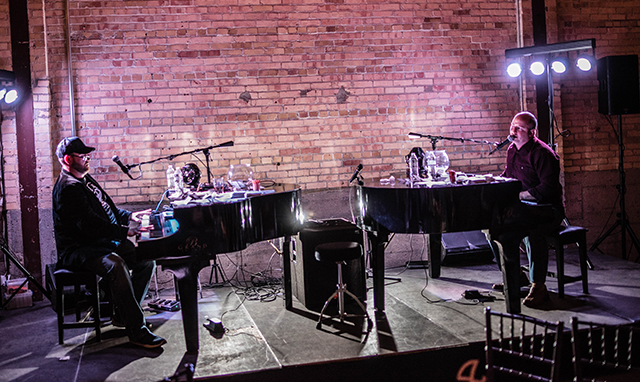