MINNEAPOLIS — Jon Grippen, a 1998 graduate of Niagara High School and 2003 graduate of the University of Minnesota, is on the staff of the Walker Art Center in Minneapolis, a modern art museum.

The Walker Art Center also is a popular venue for numerous wedding receptions as well as other kinds of gatherings that often attract state and prominent national politicians. Many famous celebrities — including artists, musicians, actors and actresses — visit the Walker when in town for various appearances.

Four years ago actor, Robert Redford was at the Walker to visit his grandson, who was spending a year working on some project in the Walker’s cinema department. Grippen happened to be working during Redford’s visit and escorted him around the museum during his visit.

A couple days later, Redford was honored at the White House, receiving the Presidential Medal of Freedom.

Three days after Bong Joon-Ho received the awards, he was in Minneapolis and took a private tour of the Walker Art Center in which Grippen assisted.

Grippen was excited to have been among those who helped escorted the famous moviemaker, though his father, Kerry Grippen of Niagara, Wis., never had heard of South Korean director before.

Crivitz, Wis. — The annual flight of western bean cutworm moths has reached the Marinette County area. As you ... 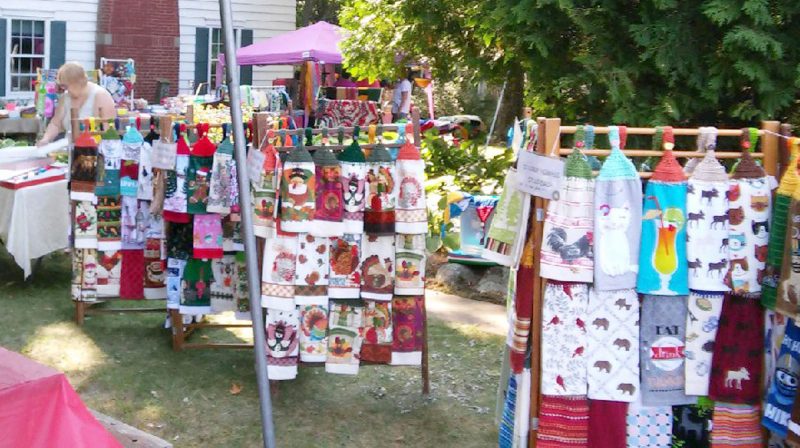 Dear Heloise: I have a problem with cats getting in my insulation under my trailer and tearing it up. They make a ... 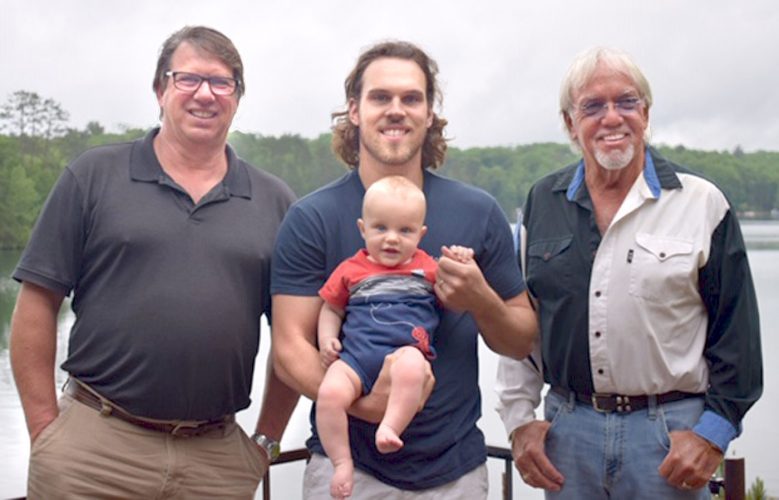