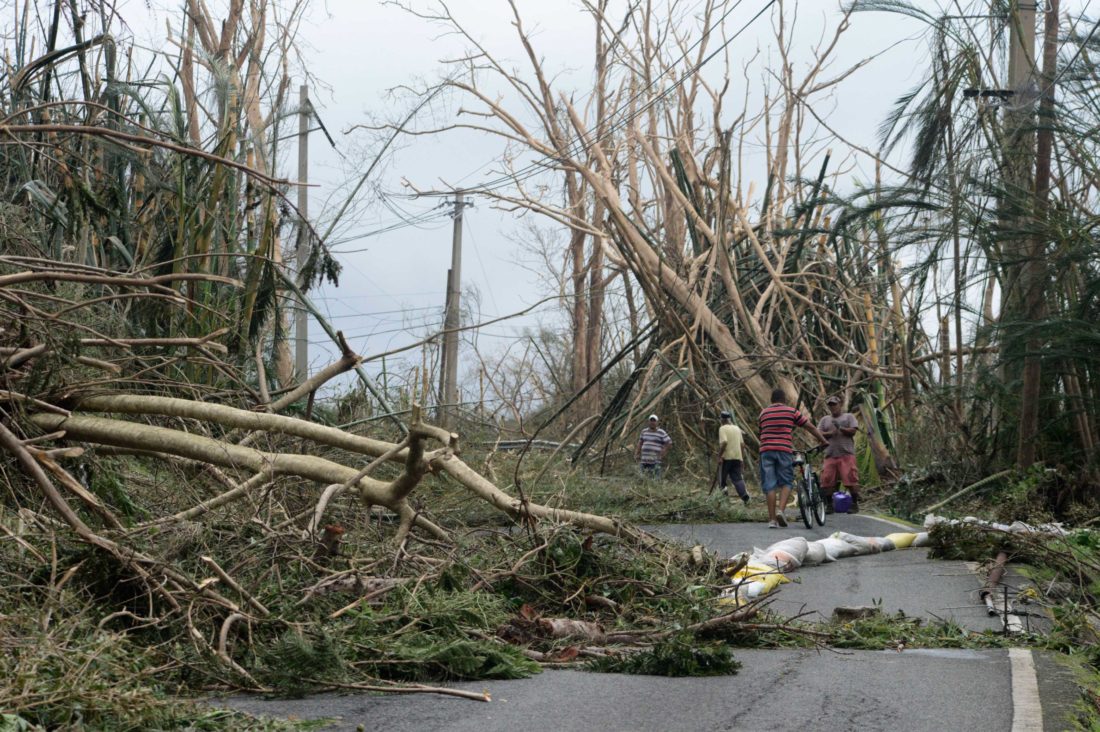 LOCALS HELP CLEAR debris from a road Thursday after the passing of Hurricane Maria, in Yabucoa, Puerto Rico. The Category 3 storm was expected to approach the Turks and Caicos Islands and the Bahamas by early today. (AP Photo/Carlos Giusti)

SAN JUAN, Puerto Rico (AP) — The eye of Hurricane Maria was nearing the Turks and Caicos early today as Puerto Rico sought to recover from the storm’s devastation.

Two days after Maria ravaged Puerto Rico, flooding towns, crushing homes and killing at least two people, millions on the island faced the dispiriting prospect of weeks and perhaps months without electricity. The storm knocked out the entire grid across the U.S. territory of 3.4 million, leaving many without power.

The loss of power left residents hunting for gas canisters for cooking, collecting rainwater or steeling themselves mentally for the hardships to come in the tropical heat. Some contemplated leaving the island.

“You cannot live here without power,” said Hector Llanos, a 78-year-old retired New York police officer who planned to leave Saturday for the U.S. mainland to live there temporarily.

Like many Puerto Ricans, Llanos does not have a generator or gas stove. “The only thing I have is a flashlight,” he said, shaking his head. “This is never going to return to normal.”

Maria’s death toll across the Caribbean, meanwhile, climbed to at least 27. There were at least 15 deaths on Dominica and six on Puerto Rico. Other islands reporting deaths were Haiti, three; Guadeloupe, two; and Dominican Republic, one.

As of Friday morning, Maria was passing northeast of the Turks and Caicos with winds of 125 mph. A hurricane warning remained in effect for those islands as well as the southeastern Bahamas. The storm is expected to veer into the open Atlantic and pose no threat to the U.S. mainland.

In Puerto Rico, the grid was in sorry shape long before Maria — and Hurricane Irma two weeks ago — struck.

The territory’s $73 billion debt crisis has left agencies like the state power company broke. It abandoned most basic maintenance in recent years, leaving the island subject to regular blackouts.

“We knew this was going to happen given the vulnerable infrastructure,” Gov. Ricardo Rossello said.

The Federal Emergency Management Agency said it would open an air bridge from the mainland today, with three to four military planes flying to the island every day carrying water, food, generators and temporary shelters.

He said his administration was trying to open ports soon to receive shipments of food, water, generators, cots and other supplies.

The government has hired 56 small contractors to clear trees and put up new power lines and poles and will be sending tanker trucks to supply neighborhoods as they run out of water.

Mike Hyland, senior vice president of engineering services for the American Public Power Association, a utility industry group that is sending repair crews into the Caribbean, refused to speculate on how long it would take to restore power in Puerto Rico. 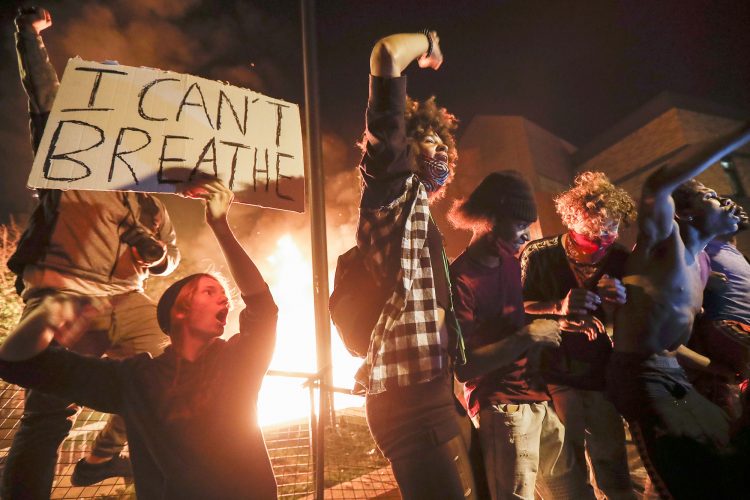 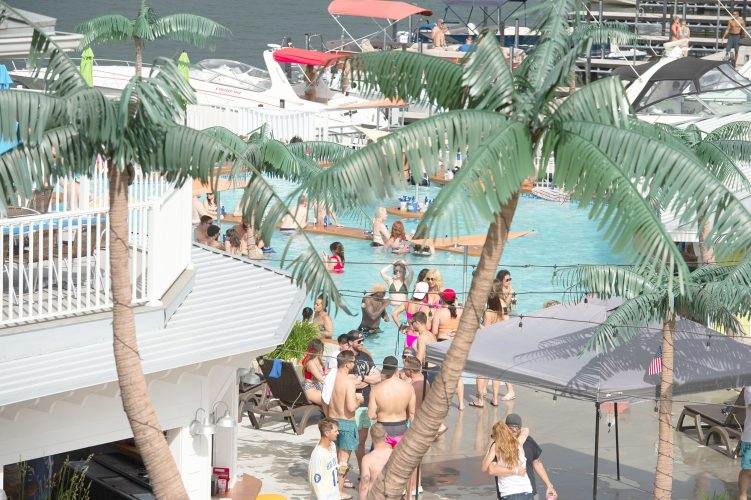 WASHINGTON (AP) — Congress is at a crossroads in the coronavirus crisis, wrestling over whether to “go big,” ... 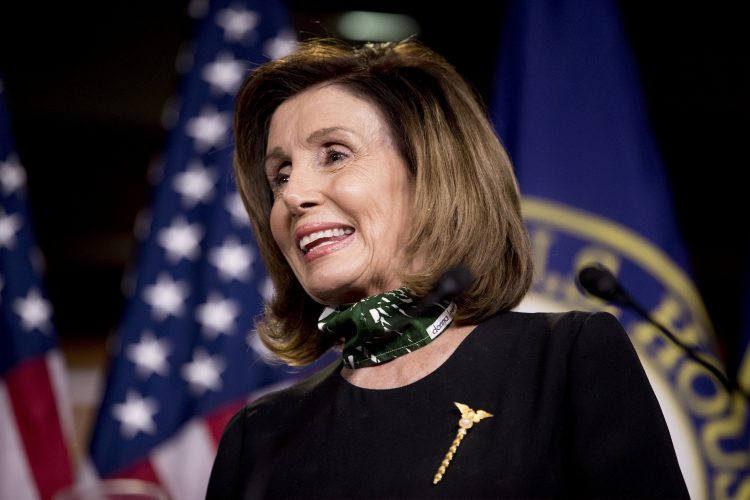 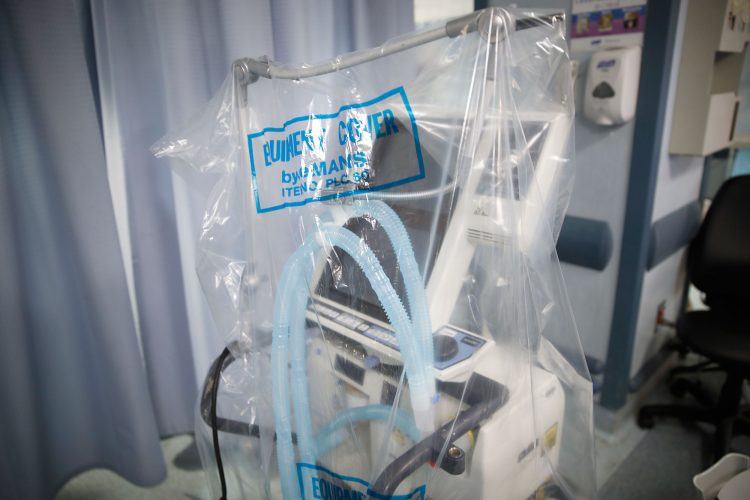 Push to produce ventilators may result in unexpected glut

US jobless rate spikes to Depression-era level of 14.7 percent