DETROIT (AP) — Two U.S. senators have introduced a bill that would electronically limit tractor-trailer speeds to 65 miles per hour, a move they say would save lives on the nation’s highways.

Sens. Johnny Isakson, R-Ga., and Chris Coons, D-Del., introduced the measure Thursday, saying it would take the place of a proposed Department of Transportation regulation that has “languished in the federal process” for over a decade.

The majority of trucks on U.S. roads already have the speed-limiting software built in, but it’s not always used. Most other countries already use it to cap truck speeds, Isakson said in a statement. 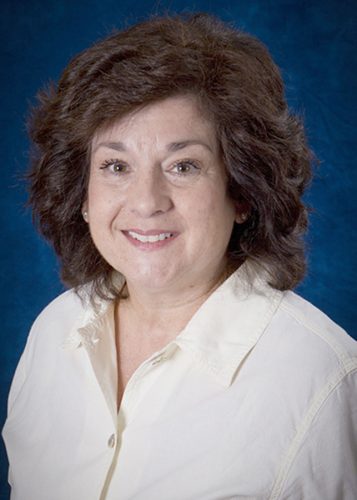