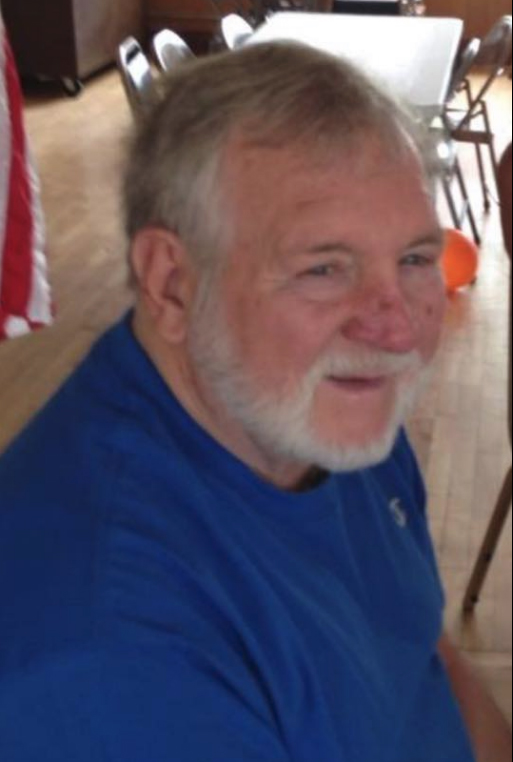 MARINETTE, Wis. — A car registered to a missing Norway man was found abandoned Tuesday near the Menominee River in the town of Niagara, Wis., with footprints leading to the ice, but a dive team’s search of the river was unsuccessful, Marinette County Sheriff Jerry Sauve said.

The search for 78-year-old Andrew Bray has been called off indefinitely, the sheriff said, due to the “tremendous” current in the area and dark conditions.

“We also knew we had cold weather coming, which is why we pushed so hard yesterday,” Sauve said this morning. “We don’t want to endanger our personnel.”

Footprints led from Bray’s vehicle to the river bank, down a steep hill and onto a piece of ice. After consulting with the Norway Police Department, Sauve activated his department’s dive team.

Sauve described the search as a recovery effort.

“There was just one set of footprints going out and none coming back up,” he said. “They end on the ice.”

Wisconsin Department of Natural Resources wardens assisted with the use of an underwater remote-controlled search vehicle, but authorities terminated the search Tuesday evening with no results.

Sauve said his department will keep the case open and stay in touch with Michigan authorities. He had no estimate for when the river search might resume.

Anyone with information is asked to contact the Marinette County Sheriff’s Office at 715-732-7627.

Bray last was seen Friday afternoon at his brother’s house on Curry Road in Norway. Family members were unable to contact him Saturday and filed a missing person report that day.