Company plans $9.9M addition that should create at least 100 jobs within two years 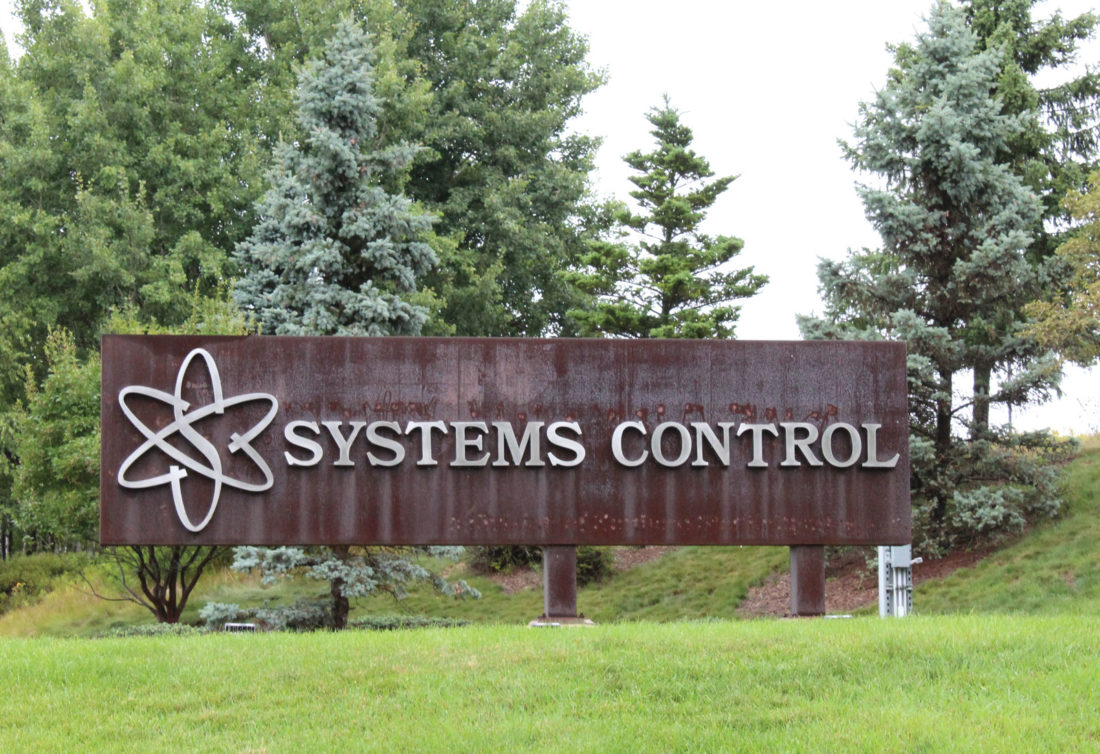 IRON MOUNTAIN — City officials set parameters Tuesday for a tax break for Systems Control as it builds a $9.9 million addition at its Iron Mountain manufacturing facility.

The company is applying for an Industrial Facilities Tax Exemption that would provide a 50 percent tax reduction for up to 12 years. As a condition of the IFT, however, the company will make no appeals to the Michigan Tax Tribunal to lower the assessment.

“I don’t want to get burned like we did before,” said Mayor Dale Alessandrini, who was irked in 2016 when Systems Control petitioned for a huge reduction in taxable property value. That appeal came only a year after the city had granted an IFT exemption for a $5.85 million expansion.

For the latest expansion, the third by Systems Control in the past decade, the city anticipates additional taxable value in the range of $1.7 million. That number is lower than what the city would like, but provides some security as Systems Control will seek no reductions, City Manager Jordan Stanchina said.

“We’ve discussed that with them and they were OK with that,” he told the city council.

The 89,000-square-foot addition will bring the footprint of System Control’s headquarters, manufacturing and engineering facility to 403,000 square feet. According to the IFT application, the expansion will create at least 100 jobs within two years. The company previously predicted up to 300 new jobs if enough qualified workers could be found, lifting total employment to nearly 1,000.

The additional space will be devoted primarily to the manufacture of electrical substation equipment and energy storage enclosures. Construction is slated for completion by March 2019.

The public hearing on the IFT application was set for the Sept. 17 council meeting.

In other action , the council:

— Scheduled a public hearing, also for Sept. 17, on a commercial rehabilitation exemption certificate for Erickson Jewelers. The business has qualified for a tax break at its new location at 511 S. Stephenson Ave., where it invested about $450,000 in improvements. Under the economic development incentive, the new investment will be exempt from local property taxes for a limited period, likely eight years under the city’s tentative scoring.

— Approved a Michigan Department of Transportation contract for paving and concrete sidewalk ramp work on Vulcan Street from Fourth Street north to East Grant Street, and Margaret Street from Vulcan Street east to Millie Street. The estimated cost with engineering is $382,400. A federal Small Urban paving grant will cover up to $211,000. The project will be bid this fall for construction in the spring. In the meantime, the city has been upgrading water lines in the area, Stanchina said.

— Heard Stanchina report the Rotary Club of Iron Mountain-Kingsford will soon have a site plan ready for a pavilion it expects to build this fall at the bat cave trail atop Millie Hill.

— Learned that Habitat for Humanity is seeking grants to improve the Stanton Street park area near the city’s planned pickleball courts. 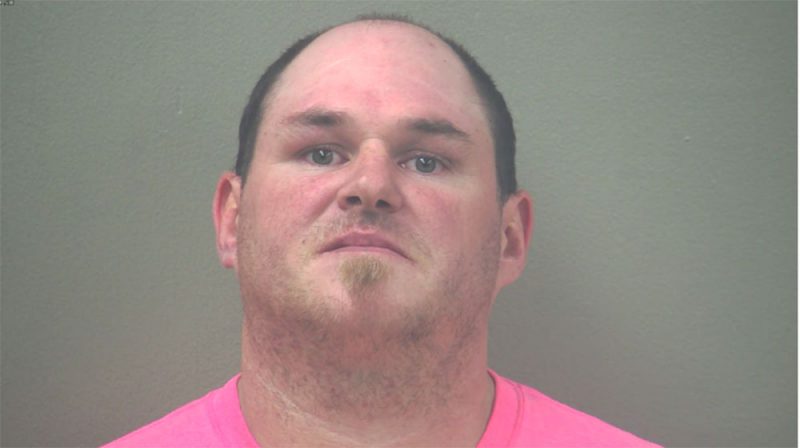 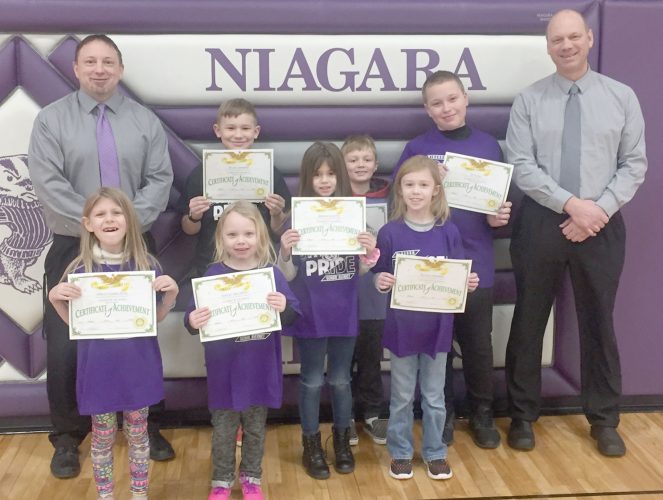 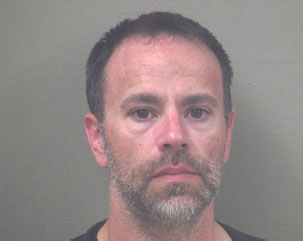 NORWAY — Norway residents again will have until the end of February to pay their winter property taxes without ...