Busy days ahead for DNR

A deer keeps watch from a grassy bed near Six Mile Lake. 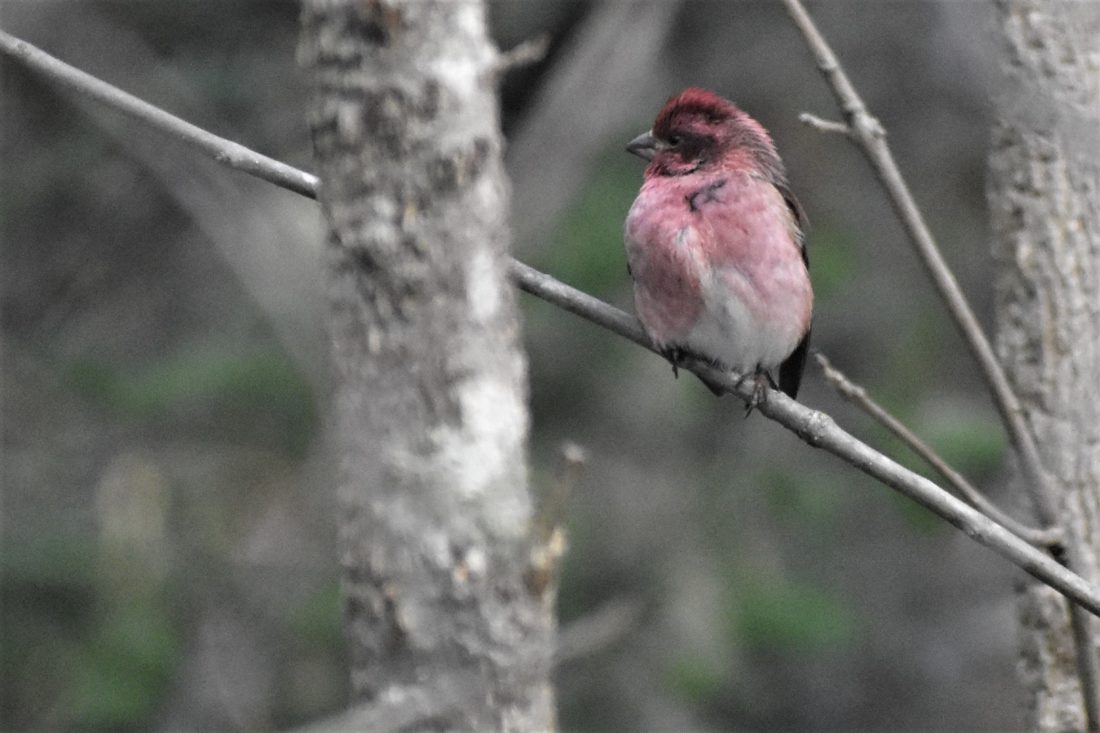 It’s been awhile since I’ve been able to chat with Monica Joseph, wildlife biologist at the Michigan Department of Natural Resources office in Crystal Falls.

They’ve been busy in the field with various studies, such as the deer movement tracking project that managed this month to capture a photo of a cougar in Gogebic County.

Just this week, they were wrapping up habitat management meetings and making plans to handle what hopefully will be a steady number of deer heads turned in for testing now that chronic wasting disease has been confirmed in Dickinson County, the first case found in the Upper Peninsula.

This period normally would offer a “little lull,” a chance to perhaps get in a little vacation before the gun deer season starts Nov. 15, Joseph said. Not this year — the offices will be staffed full-time to make sure they’re available if anyone calls with a deer to submit. The DNR earlier stated they want to test a minimum of 600 deer from within the CWD core area — roughly 10 miles around the site in Waucedah Township where the infected deer was found — to determine how established CWD might be in the region.

The CWD discovery has been a blot on what otherwise seems to be a deer herd all but rebounded from the three harsh winters earlier in the decade, Joseph said. 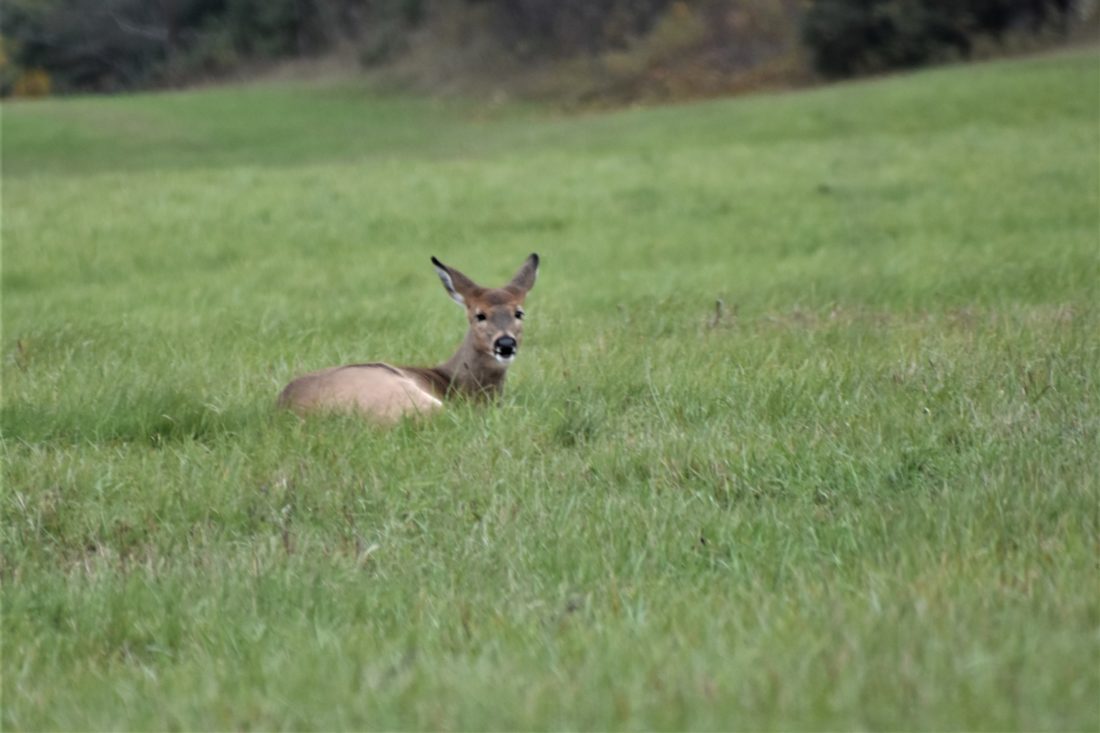 A deer keeps watch from a grassy bed near Six Mile Lake.

With roughly 2 1/2 mild winters since, the does have been producing well and the numbers of fawns surviving to adulthood has been high, she said. Mature bucks — about age 4 and older — remain harder to find, but the oldest of the ones born since the hard winters now would be 3-year-olds, so those numbers should improve with another year.

The does do not appear to have any trouble getting pregnant, as studies in the area indicate 90 percent or better are producing. Unlike humans, does do not go through “menopause,” but will continue to bear young even if they manage to make it to their teens, considered a venerable age for a deer.

One factor in surviving that long might be how safe their home range is — a doe may remain her entire life on a 40-acre tract if not hunted, either by humans or other predators, and the land has sufficient winter forage and shelter from the elements, Joseph said.

The deer at Six Mile Lake seem so comfortable in their surroundings these days, they’ve taken to bedding down in yards and open fields, easily visible from the road. They curl up and ruminate, looking as relaxed as any domestic cow or sheep.

I confessed to Joseph that I worry our local deer might be getting a little too lulled by life among people, that perhaps it put the deer at a disadvantage come hunting season. That could be, she acknowledged, but it also would be offset by the protection and other benefits the deer likely gain at all other times of the year from living in proximity to humans.

As to the bedding down in open spaces, that’s just to take advantage of the visibility such sites can offer, similar to grazing on a ridge. Not only can the deer better see danger that might be coming, they have several clear paths to flee if threatened.

“They’re not going to lay down,” she noted, “if they don’t feel comfortable.”

They shouldn’t have to worry much these days about bear predation, as the time has come to begin tucking themselves away for the winter. Most of the sows, both pregnant and with cubs, usually have gone into the den by late October, Joseph said.

The males may continue roaming if food sources remain good, but even they will be scarce by the gun deer season, she said.

She did note that bear hunting season ended Friday. At least one female was still up and about but would have been better off sleeping — a hunter registered the bear Friday, Joseph said.

Also winding down is a grouse season that based on hunter reports rebounded a bit in Iron County but sounded down slightly in Dickinson County, though Joseph said actual numbers aren’t in yet. Though still technically on an upward swing in their cycle, grouse numbers seem to have fluctuated, perhaps due to wet weather or West Nile virus or a combination of both, Joseph said. The two grouse Iron County sent in this year both tested positive for West Nile, a mosquito-borne disease that usually proves fatal for birds.

Woodcock numbers, however, were good, a “pleasant surprise” given the extended snow and cold last spring, Joseph said.

The main migratory movement in northern Wisconsin and the U.P. is shifting from birds moving out to birds moving in from points farther north, according to Ryan Brady, the conservation biologist with the Wisconsin Department of Natural Resources in Ashland, Wis., who compiles the statewide birding report.

So far, snowy owls have yet to turn up in Wisconsin this season, Ryan said. That’s not the case in the U.P., though — the American Birding Association site has had several posts about snowy owls seen in the Marquette area and in Alger County.

This is an excellent site to see what birders are finding throughout the Upper Peninsula and hear if a rarity for the region — such as the white-faced ibis, an elegant wading bird that turned up in Alger County — might warrant a road trip. It and lists for other states and countries can be found at birding.aba.org. 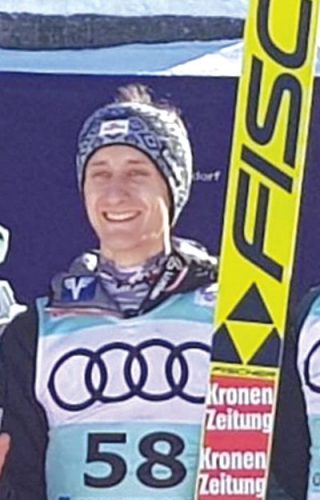 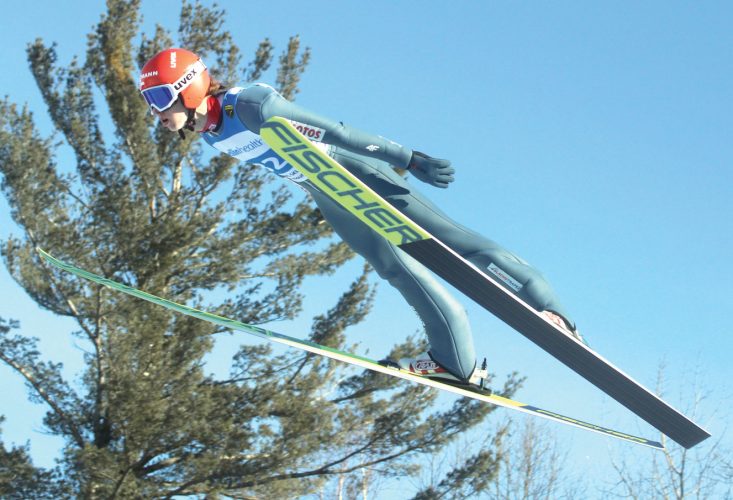 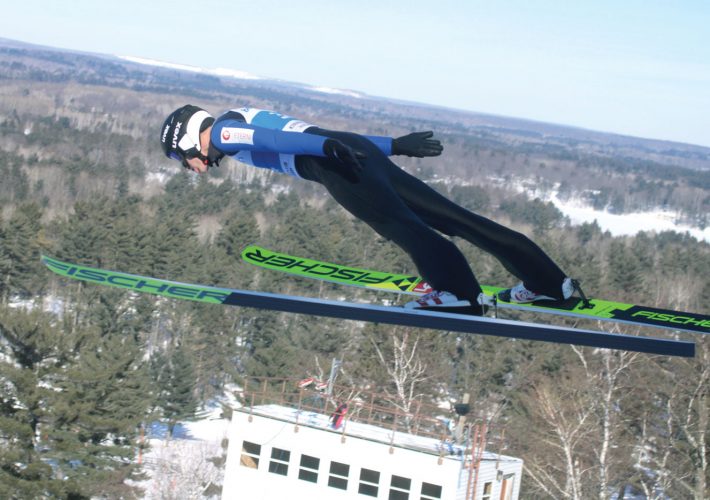 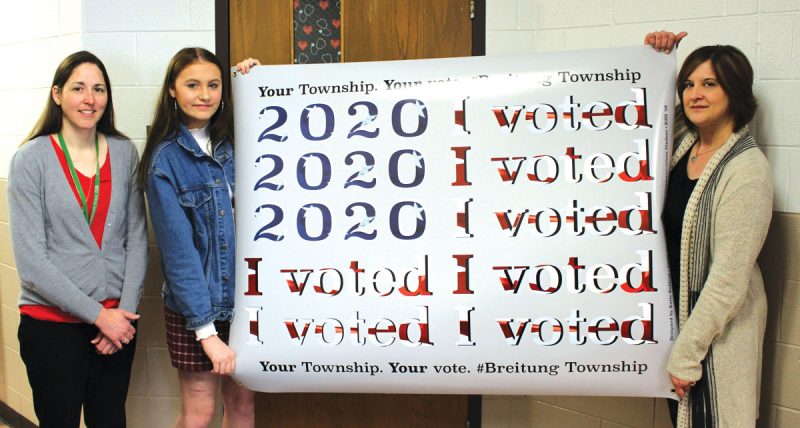