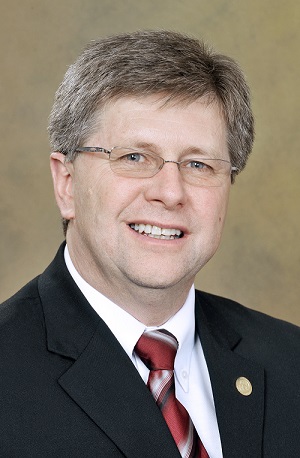 Time is up for the Michigan Legislature to work on business before the new group of lawmakers take office in 2019, but they didn’t let a day go to waste.

Thursday’s final session of the 99th Michigan Legislature lasted past 7:30 a.m. Friday, state Sen. Tom Casperson said. Gov. Rick Snyder has signed more than a dozen bills into law in the past week and many more are on his desk for consideration through the end of the year.

— HB 4205: This bill would prevent state agencies such as the Department of Environmental Quality from adopting regulations more stringent than the federal government. It passed both the House and Senate with strictly Republican support, including Casperson’s. Snyder has vetoed similar bills in the past.

— HB 6595: This bill would add more requirements for petitioning to get statewide initiatives on the ballot. Opponents say it’s obstructionist but supporters say it ensures initiatives are supported by a wider cross-section of the population.

— SB 1176: This bill would prohibit any state agency from requiring any non-profit from disclosing its donors. Any disclosure, purposeful or accidental, can result in a payment to the donor revealed. It passed without any support from Democrats.

“They had a good pitch,” said Casperson, who voted in favor of the bill after previously telling the Mining Gazette he was uncomfortable with the scope of its provisions.

— HB 5526: Casperson also supports this bill, which would restore an A to F grade rating system for Michigan schools. Casperson said it isn’t intended to be punitive but rather to aid state authorities in determining which schools need more support. Local administrators have expressed frustration with constantly changing rating systems.

— SB 1244: This bill would pin state toxicity regulation levels to federal values and affect how toxic substances are cleaned up in the state.

— HB 5916: This bill blocks local communities from passing bans on puppy sales from pet stores, which some have done to limit puppy mills. It would require stores buy puppies from licensed breeders.