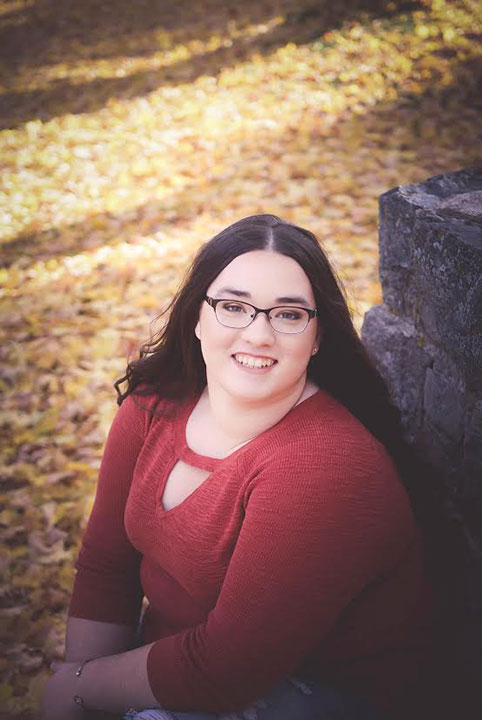 FLORENCE, Wis. — Florence County High School has chosen it top five seniors in the Class of 2019.

Sierra Thomas, 18, is the daughter of Julie and Raymond Thomas of Commonwealth, Wis. She is valedictorian of her class with a 3.992 grade-point average; her favorite subject was math. School activities include the volunteer organization TORPEDOs — Together Our Responsibility Publicly Embraces Direction and Opportunity — and student council. Thomas also was historian for the Florence High School Chapter of the National Honor Society.

Honors including several academic awards and the Daughters of the American Revolution Good Citizen Award. Thomas has participated in many volunteer projects within the community through TORPEDOs, such as the Veterans Day program, Books on the Bus, Christmas in Florence, and adopting a family for Christmas, along with food and animal shelter supply drives.

Outside school, she has worked at the Tavern On Central for two years. She also enjoys being outdoors and exploring the region, especially waterfalls and lakes. 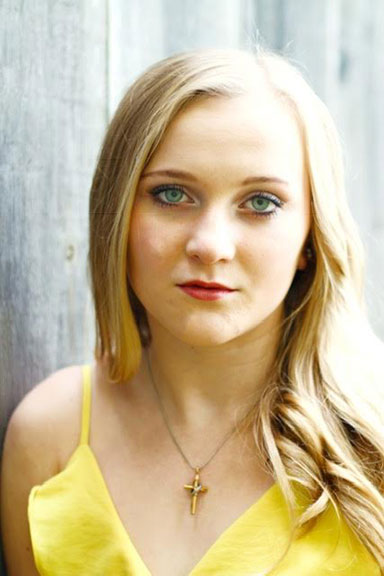 She names her grandmother, Patricia Sarbacker, as her greatest role model. “She taught me to love (almost) unconditionally, learn from others’ mistakes, never give up, and always put my best effort into everything I do,” Thomas wrote in her profile.

She plans to study natural resources at the University of Wisconsin-Stevens Point.

Casandra Larson, 18, is the daughter of Brent and Cathey Larson of Florence. She is salutatorian of her class with a 3.97 GPA; her favorite subject was biology. School activities include volleyball and basketball, earning Most Improved and Honorable Mention All-Conference for basketball and Second Team All-Conference for volleyball; the National Honor Society; and student council president.

Honors include being a four-year scholar athlete and superior Honor Roll student.

Outside school, Larson works as a waitress at the Tavern on Central. She also volunteers through TORPEDOs, organizing such events as the Veterans Day Breakfast and Fuel Up to Play 60. Outside of this group, she helped organize a Horse Fun Show at the county fair, volunteered at the U.P. Firefighters Tournament, took stats at the Youth Wrestling Tournament, tutored, helped put together a canned food drive for the poor, participated in the Paws to the North Animal Rescue, made holiday cards for Golden Living Center residents and has donated to St. Vincent DePaul. She has been a lifetime member of St. Mary’s Catholic Church. In addition, she enjoys riding horses, swimming, tubing, skiing, four-wheeling, bonfires and camping. She used to participate in the Badwater Ski-ters. 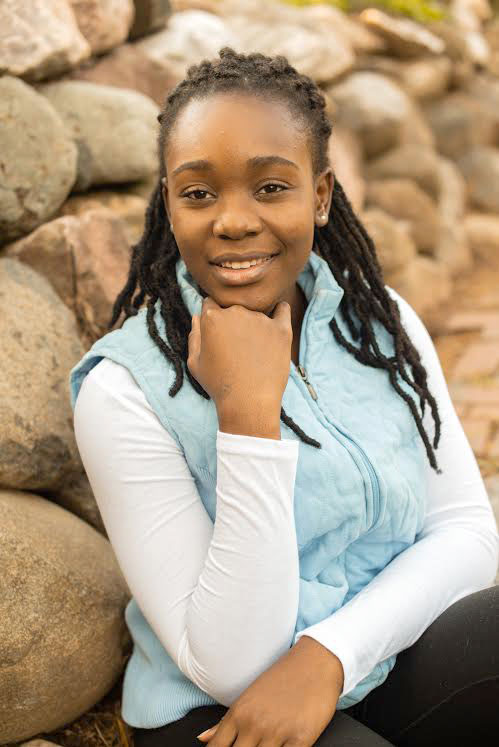 She credits her work ethic to “watching my parents and grandparents. All of them have been very successful in both their personal businesses and in their careers. They are the people I aspire to be like the most. It is impossible to pick just one of them to look up to.”

Joseph Walstrom, 18, is the son of Char and Kent Walstrom of Aurora, Wis. He ranked third in his class with a 3.935 GPA; his favorite subject was anatomy and physiology. School activities include football — he was team co-captain in 2018 –plus basketball, track and baseball; National Honor Society; and TORPEDOs.

Honors include scholar athlete all four years and being named Academic All-State.

Outside school, Walstrom has performed numerous volunteer tasks in the community. “I hope I have made a positive impact on others during my time at Florence High School,” he wrote in his profile. 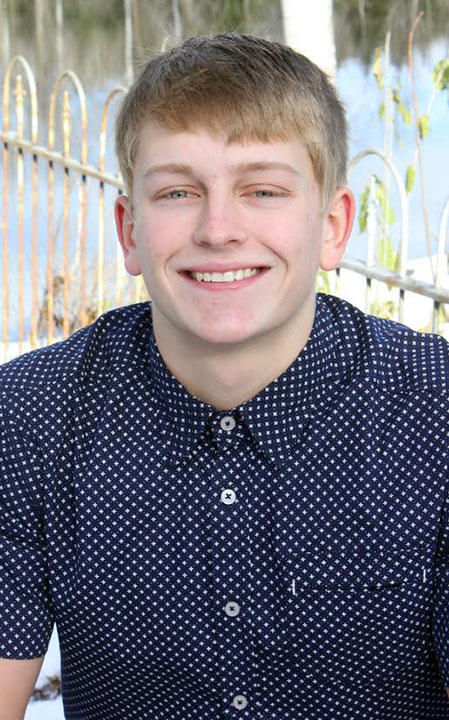 Favour Butterfield, 17, is the daughter of Mary and Michael Butterfield of Spread Eagle. She ranked fourth in her class with a 3.896 GPA; her favorite subjects were English and art. School activities included volleyball, basketball and softball; the National Honor Society; TORPEDOs; and being student council secretary.

Honors include perfect attendance, scholar athlete, Student of the Week and being on the high Honor Roll for 16 quarters.

Outside school, Butterfield has volunteered in the Tech Change Makers to bring expanded internet access to the community and help older generations develop their technology skills. In summer, she worked at the Svecia Club.

Butterfield moved from West Africa to Florence in the eighth grade. She speaks seven languages. She names her parents as role models and her greatest influences. 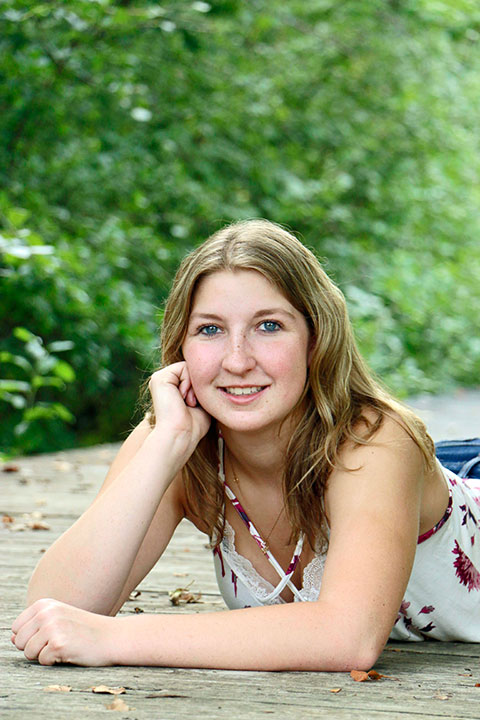 She plans to attend Northeast Wisconsin Technical College, then continue at a four-year university to pursue an electro-mech technology degree.

Savannah Vassar, 18, is the daughter of Rudy and Lisa Vassar of Florence. She ranked fifth in her class with a 3.864 GPA; her favorite subject was anatomy and physiology. School activities include volleyball and basketball, TORPEDOs, National Honor Society and vice-president of the student council.

Honors include Northern Lakes Conference scholar athlete and Most Improved for the 2016-2017 basketball season.

Outside school, Vassar has been involved with tutoring, the Veterans Day Breakfast and fundraisers. In summer, she is a waitress at The Tavern on Central.

She names her grandfather, David Giannunzio, as her greatest influence. “He’s given me so much support throughout the years and has taught me when things start going back to put that aside and keep pushing,” Vassar wrote in her profile.

She plans to study biology at the University of Wisconsin-Eau Claire to pursue a medical career.

Florence County High School will have its graduation ceremonies at 7 p.m. Friday in the school gymnasium. 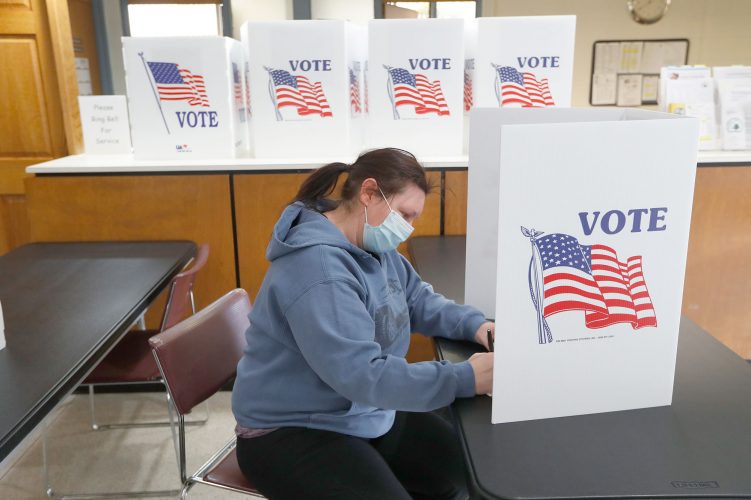