Man accused in 1976 double murder back in court 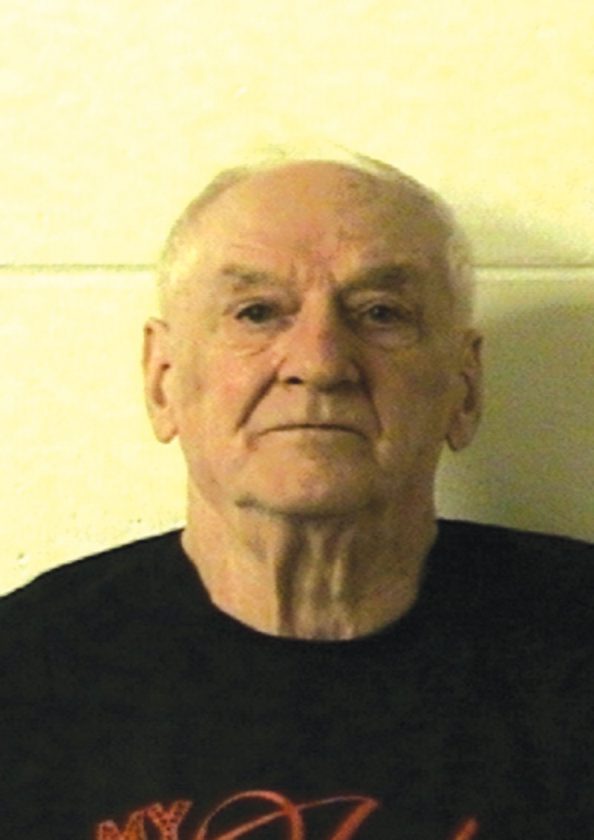 MARINETTE, Wis. — Attorneys for a man accused of killing two people in 1976 want to have a first-degree sexual assault charge against him dropped.

The Lakewood, Wis., man is charged with two counts of first-degree murder and one count of first-degree sexual assault in the deaths of 25-year-old David Schuldes and 24-year-old Ellen Matheys on July 9, 1976, in the Town of Silver Cliff. The couple from Green Bay, Wis., had made camp at McClintock Park.

Vannieuwenhoven first appeared in court March 22 but was without legal representation at the time and did not qualify for a public defender.

They filed a motion Wednesday to dismiss the sexual assault charge. Marinette County Circuit Judge James Morrison will make a decision on the motion at a hearing Monday. Vannieuwenhoven is expected to appear in person on that date.

Vannieuwenhoven would have been 39 in 1976, when Schuldes and Matheys were killed.

According to the criminal complaint, Schuldes was fatally shot through the neck as he waited for Matheys outside a bathroom at the campground. The shooter then either ordered or chased Matheys into a nearby wooded area, where she was sexually assaulted and, while being allowed to put some of her clothing back on, shot twice, in the chest and abdomen.

Though the case went cold, Marinette County detectives continued to have DNA from semen left in Matheys’ shorts periodically analyzed to see if a possible match might surface, according to the criminal complaint.

Information provided to Virginia-based Parabon Nanolabs in December traced the DNA to a specific couple with ties to the Green Bay, Wis. area, according to the criminal complaint.

Further investigation led to Vannieuwenhoven. The Wisconsin State Crime Laboratory in Madison confirmed DNA from his saliva matched the semen left in Matheys’ shorts, according to the complaint.