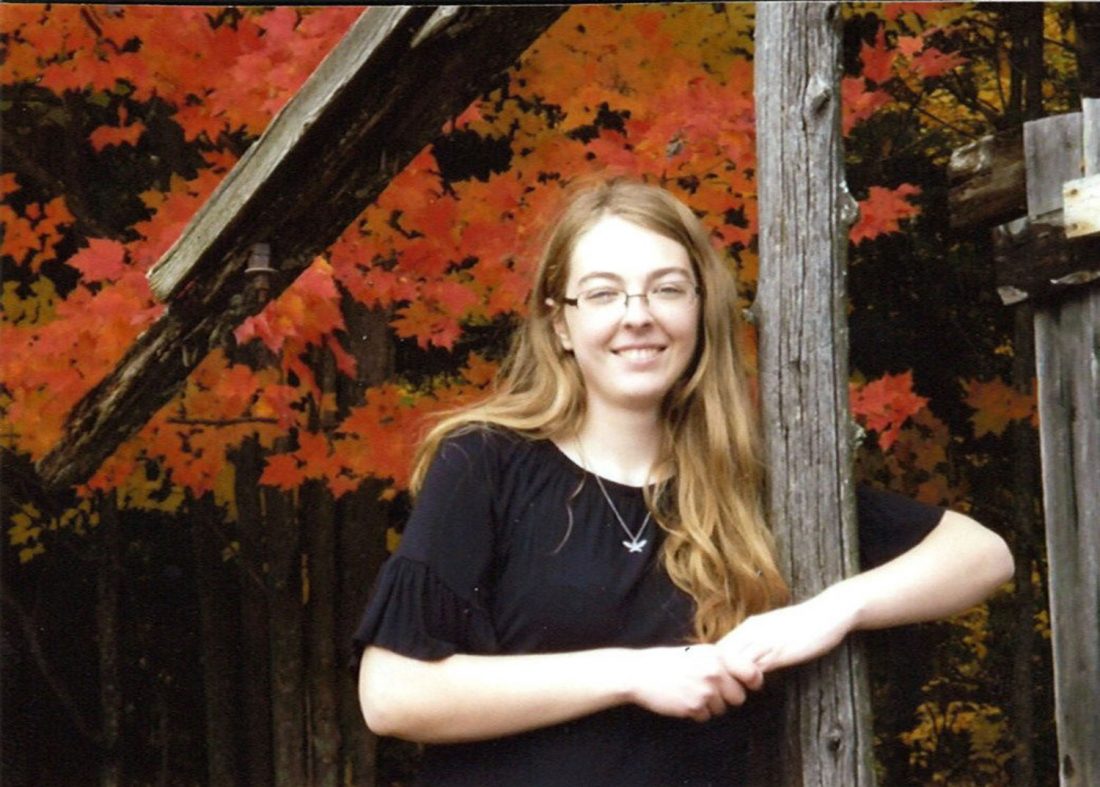 NIAGARA, Wis. — The Niagara School District has selected its top five seniors from among 29 graduates in the Class of 2019.

Madison Bjorkman, 18, will graduate first in her class with a cumulative grade-point average of 3.921. She is the oldest child of Trinity and Jodi Bjorkman.

Bjorkman is an honor student who participated in Majorettes, Solo and Ensemble, Association of Student Artists, Hi-Q, National Honor Society, and Academic Bowl. Other honors include participating in honors band for two years and receiving a certificate of merit from the Society of Women Engineers at Michigan Technological University.

Bjorkman named her high school band director, Robert Lundquist, as her role model, saying he always expected the best from her; in return, she has always performed her best.

Bjorkman enjoys creating music and art, farming and spending time with her family. She has worked concession stand for the Dickinson County Band and been a janitor. 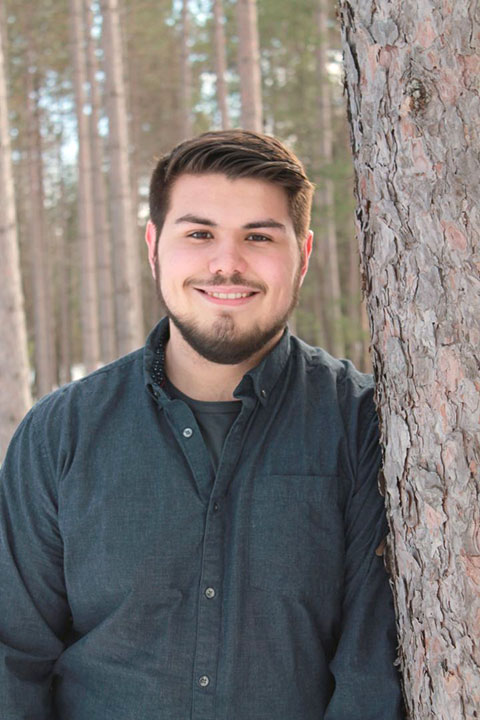 Bjorkman plans to major in secondary education at University of Wisconsin-Green Bay toward becoming a band director.

Diana Schemonia, 17, will graduate second in her class. She is the oldest child of Joseph and Tonia Schemonia.

Schemonia is an honor student who was selected as a Badger Girls State delegate and was a two-time silver medalist in forensic public speaking. She also earned first place in the American Association of University Women speech contest and a third-place medal for Academic Bowl in Science her senior year.

Schemonia names her mother, Tonia, as her role model, calling her the strongest person she has known, who taught her to find purpose in what she does and to have a passion for what she wants to become. 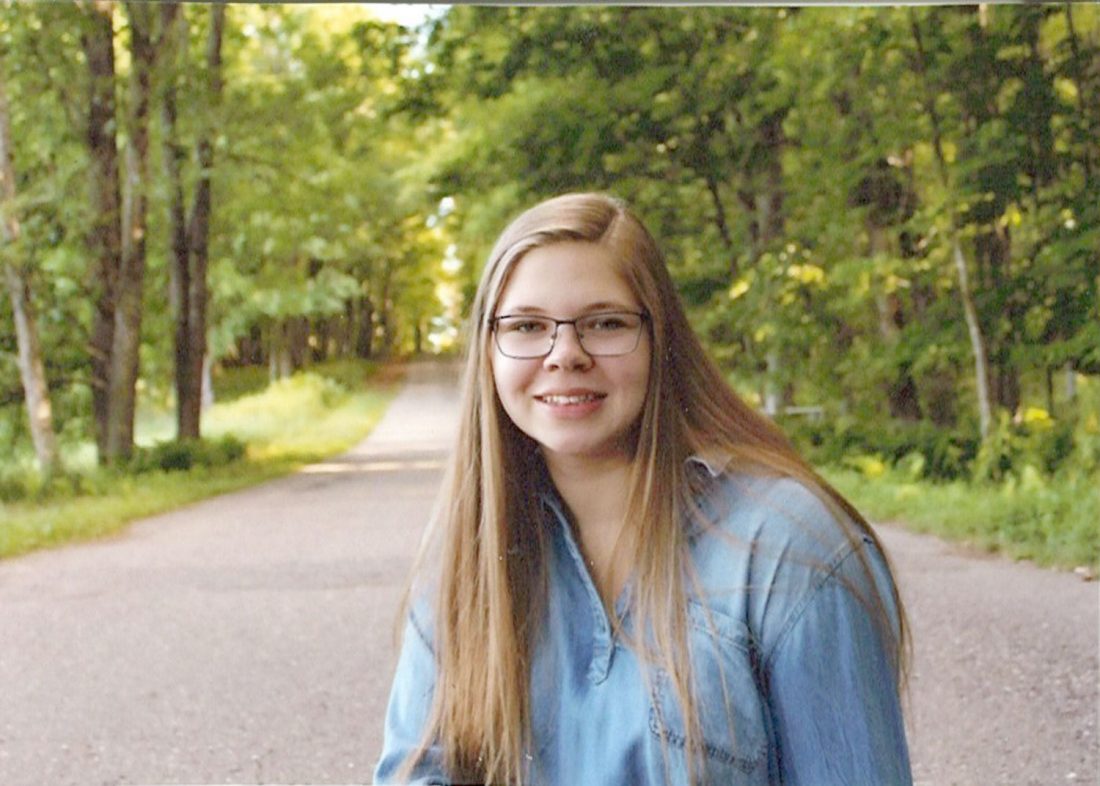 Schemonia initially plans to attend Northeast Wisconsin Technical College, then transfer to Northern Michigan University to major in electrical engineering. Her long-term goal is to become a high school teacher.

Jeran Collins, 18, will graduate third in his class. He is the youngest child of John and Suzie Collins.

Collins is an honor student who participated in student council and was a two-time silver medalist in forensic public speaking. He also received the Wisconsin Technical Excellence Scholarship.

Collins named his father, John, as his role model, saying he has taught him everything he knows on how to get through life. 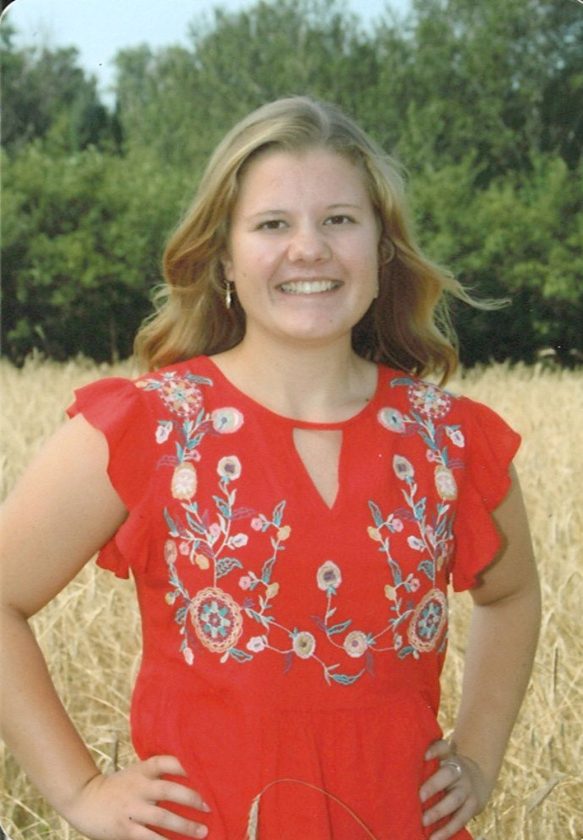 Hannah Dabb, 18, will graduate fourth in her class. She is the only child of Terry and Tammy Dabb.

Dabb is an honor student who participate in volleyball her freshmen year and student council all four years of high school.

She named her mother, Tammy, as her role model, saying she showed her how to work for what she wants and demonstrates a strong work ethic for her daughter to follow.

Dabb enjoys photography and kayaking. Community service includes volunteering at the Aurora Mud Runs, planting flowers at the local cemetery for Memorial Day, working at class concession stands, and helping with set-up and clean-up for the Aurora Centennial. She works as a cashier at The Drug Store. 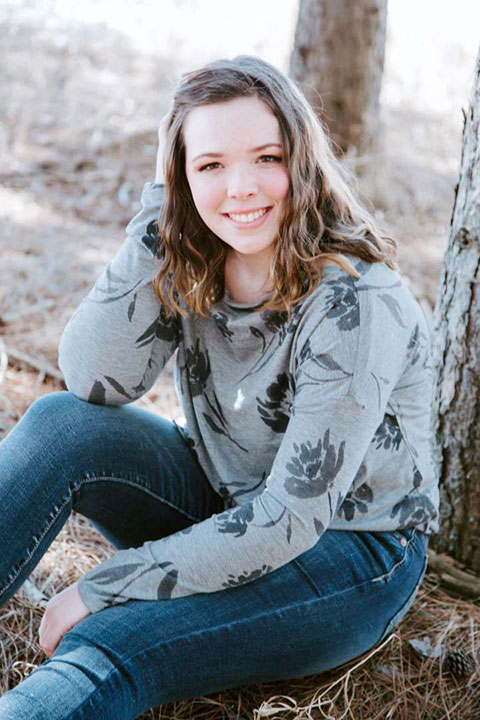 Dabb plans to major in radiology at NWTC.

Jennifer Olsen, 18, will graduate fifth in her class. She is the middle child of Kevin and Julie Olsen.

Olsen is an honor student who participated in volleyball and softball. She also has participated in student council, Badgers United, Hi-Q, and was a class officer all four years. Olsen was selected as sixth-grade junior camp counselor her sophomore and junior year. She received the Inland Seas Scholarship, awarded by the Zonta Club, and won the Forward Financial Credit Union Badger Girl Award.

Olsen named her mother, Julie, as her role model, saying her mother always was there for her and she wouldn’t be the person today without her.

Olsen enjoys horse pulling, swimming and camping. Community service includes volunteering for the Homestead Fire Department, Homestead Baptist Church and the Niagara Athletic Booster Club. She also has participated in mission trips to Tijuana, Mexico; Ashland, Wisconsin; and the Dominican Republic. Olsen is a member of the Redemption Hill and the Homestead Baptist youth groups.

Olsen plans to major in nursing at Bay College toward become a registered nurse in obstetrics and maternity care.

Niagara will have its graduation ceremonies at 6 p.m. today at Niagara High School. 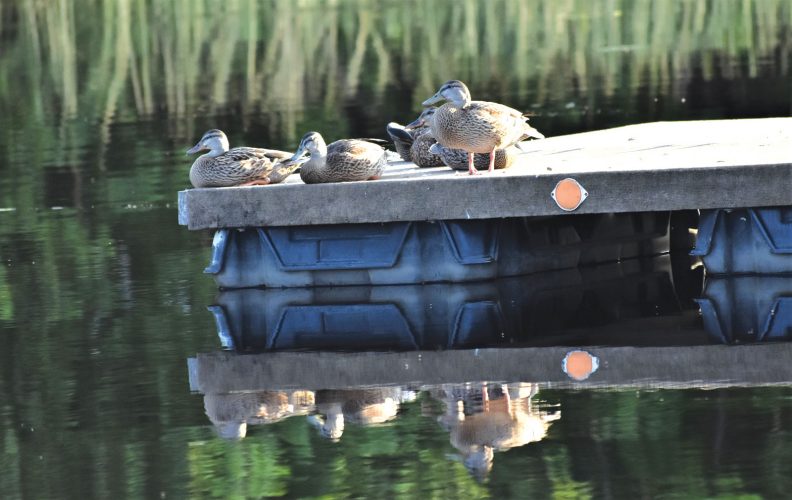