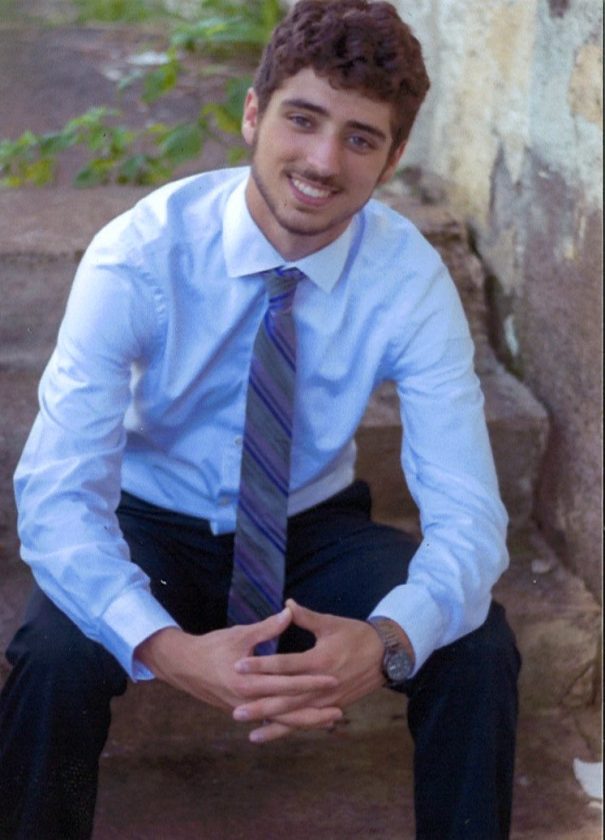 The Class of 2019 graduates became the 25th annual recipients of the scholarships. They were presented with their awards by District Administrator Nathaniel Burklund during the Niagara High School commencement ceremony.

The $500 scholarships are provided annually by the family and friends of the late Sherman Bratton, a longtime resident of Niagara, where he had compiled an enviable record of service to the community’s youth, school and community as a whole.

He served several years on the Niagara School Board where he had been instrumental in the construction of the football field and the Riverside Park soccer complex.

Candidates for the scholarship must have participated in athletics and compiled a positive record of sportsmanship. 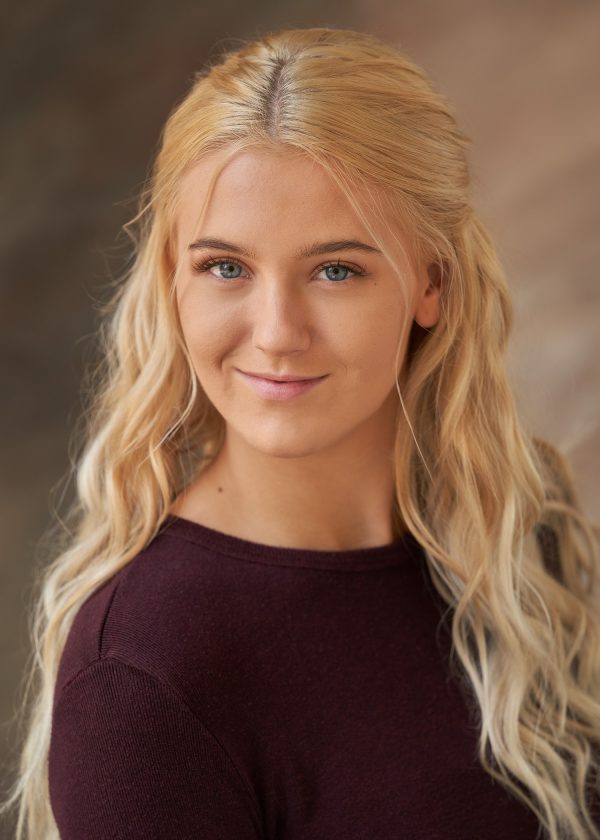 Austin Tripp is the son of Tammy and Bill Tripp. He excelled in the classroom and also in a wide variety of extracurricular activities.

He was active in student government as a four-year member of the student council and served as senior class president as well. He was captain of the basketball team while also earning MVP and the Storm Award for track.

Tripp will attend the University of Wisconsin-La Crosse to study toward a career as a physical therapist.

Miranda Spigarelli is the daughter of Shannon and Mark Marcouiller and Brian Spigarelli. She represented Niagara High School at Badger Girls State and was chosen as prom queen.

Early in her high school years, she participated in volleyball and softball and also was active in the summer SAY soccer program. She has compiled a commendable record of community service as a volunteer.

She plans to attend Lansing Community College and later major in marketing at Michigan State University. 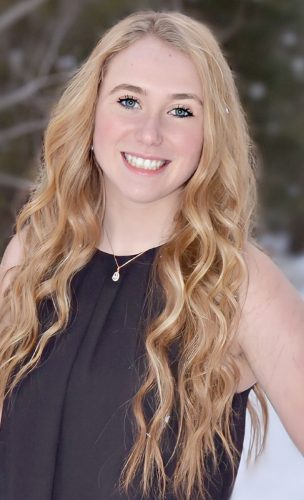 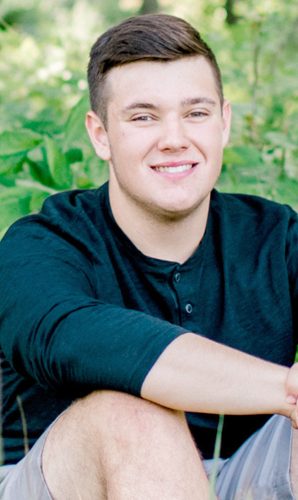 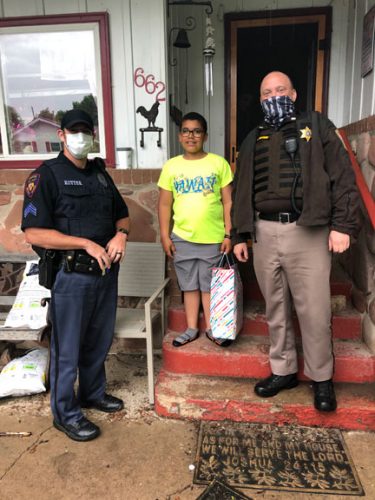 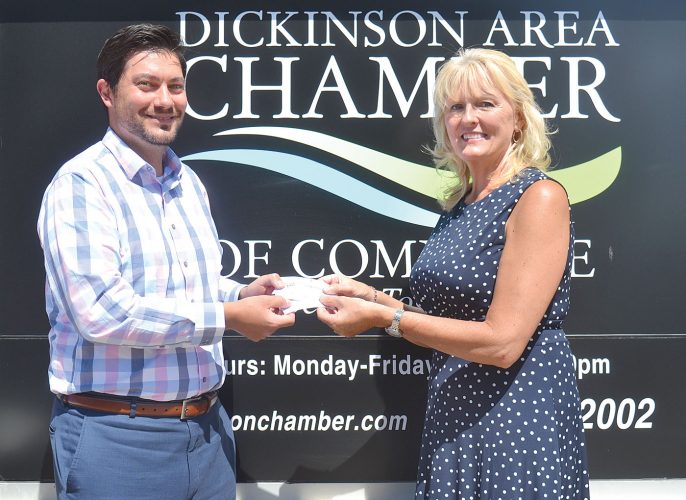