Beaked hazelnuts are ripe when the husk turns brown. 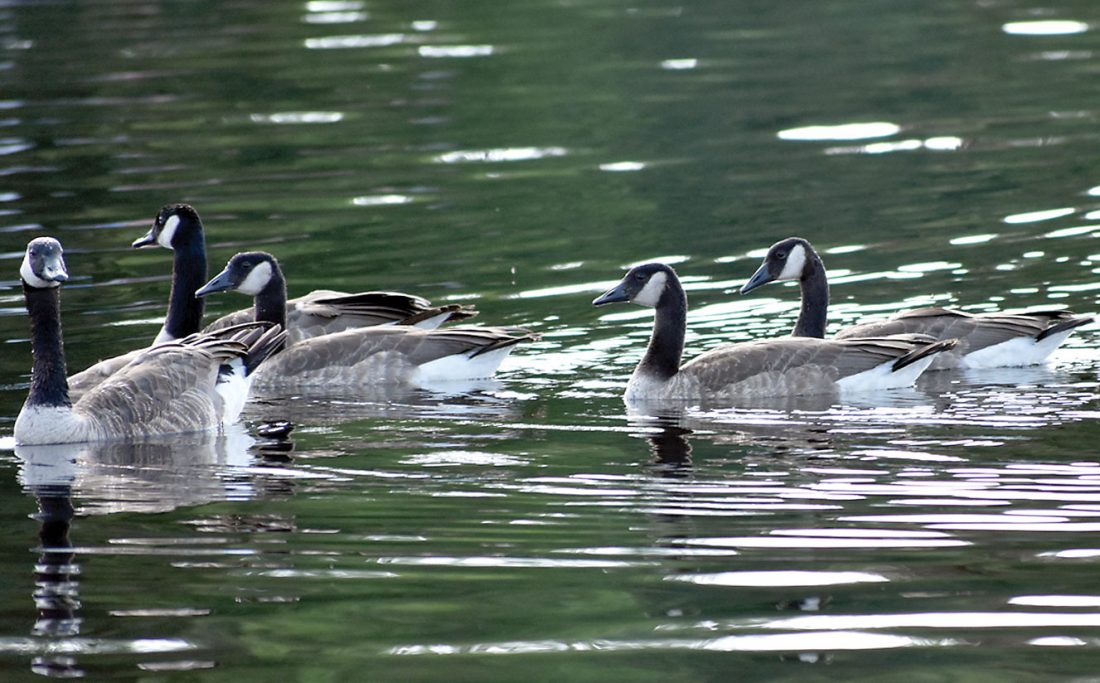 It might be only mid-August but signs of fall migration already can be seen in the region.

Thursday, common nighthawks were swooping overhead on M-95 just south of the Randville area. This is a bird that spends the winter in South America, giving it one of the longest migration routes of any North American bird, according to the Cornell Lab of Ornithology’s All About Birds website, www.allaboutbirds.org.

It’s one of the reasons why they start the journey early and don’t return until about late April into May, even June.

Squadrons of darner dragonflies also have begun arriving in the area. The monarch butterflies, for now, do not appear to be shifting south just yet.

Grackle and red-winged blackbirds are flocking up again, as are Canada geese and sandhill cranes in fields to feed. This year’s goslings likely are making short flights with the adults to build up wing strength. 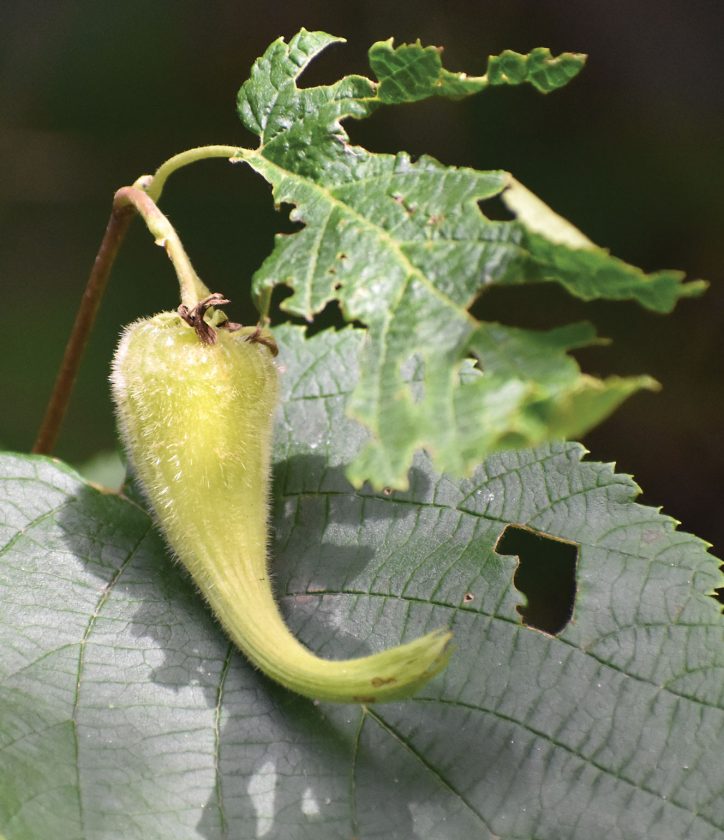 Beaked hazelnuts are ripe when the husk turns brown.

Many of the adult male ruby-throated hummingbirds likely will depart soon if not gone already, headed for Mexico and the Central Americas. The females and this year’s fledglings, though, often linger into the fall. They make for much activity at the feeders as they work to build up reserves for the long flight south.

Almost every nestling bird should be fledged and flown at this point, even those such as the American goldfinch and cedar waxwing that wait until July so they have a seed and fruit crop available for the hungry chicks.

This gathering up, fueling up, arrivals and departures all are reminders — like back to school sales and football practice starting — that summer is all too swiftly winding down, the daylight growing shorter by a few minutes each day.

This past Thursday marked the final day this year that the sun set after 8 p.m. in Iron Mountain; by month’s end, that moment will arrive just after 7:30. Starting next Thursday, sunrise won’t come until after 6 a.m.; when August began, sunrise was 5:35 a.m.

Best to get out and savor what remains.

My plant knowledge is shaky, but I usually can manage to tell certain varieties of trees and shrubs if I see them enough and compare them with a guide. The Internet has been a great, ready resource as well.

So I knew we had a considerable amount of hazel growing along Six Mile Lake Road near our home, but I have rarely seen it produce nuts.

This year, they’ve been pretty easy to spot among the leaves. Perhaps in the past, it was a matter of not looking at the right time of year.

These are beaked hazelnuts — the reason for the name is obvious. They grow across North America from Atlantic to Pacific in non-arctic Canada and throughout the northern U.S., even as far south as Georgia and Mississippi.

They are edible and considered ripe when the husk turns brown. So I’ll check back later this fall, although I suspect the red squirrels will have them gone by that time. If any remain, we’ll give them a try — several online sites highly recommend them toasted.