IM man gets jail for fraud on memorial markers 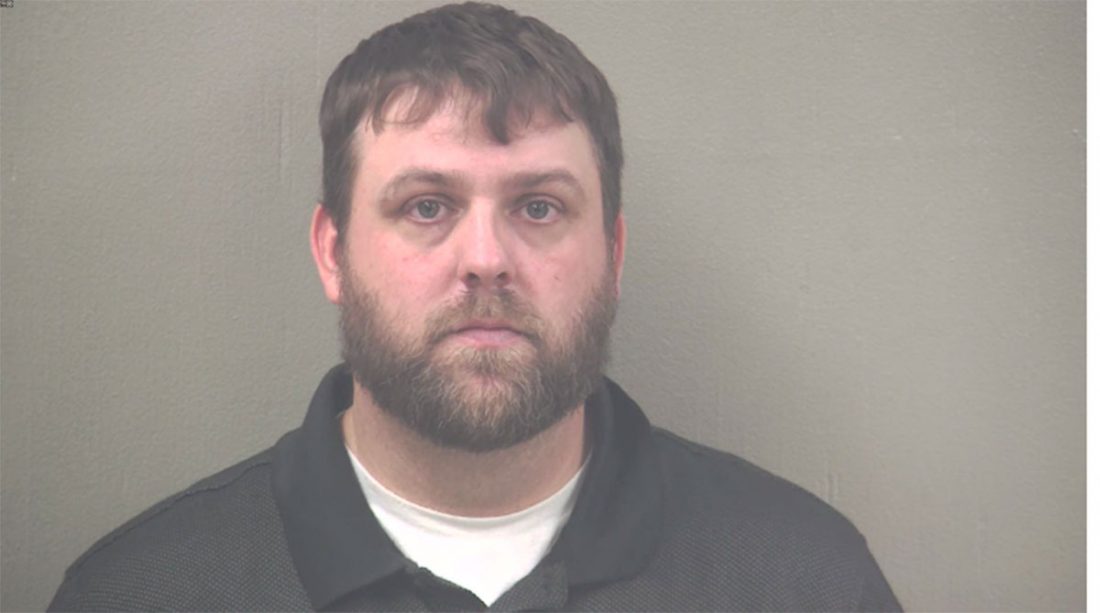 IRON MOUNTAIN — An Iron Mountain man will serve a year in jail for defrauding several customers who sought to purchase burial markers and other memorials from him.

Joshua Pfiester, 35, was sentenced Monday in Dickinson County Circuit Court for larceny by conversion, a felony punishable by up to five years in prison.

According to the criminal complaint, Pfiester took payments from 17 people between Sept. 30, 2016, and May 7, 2018, but never provided the markers nor did he refund the money.

Pfiester initially had been charged with three counts of larceny by conversion, but Assistant Prosecuting Attorney Alex Sieminski agreed to dismiss two of the charges in exchange for Pfiester’s guilty plea Aug. 22.

Sieminski also agreed to recommend Pfiester receive a delayed sentence if he paid $22,028.74 in restitution by the time of sentencing.

But two months after his conviction, Pfiester had not made a single payment.

Defense attorney Greg Seibold said Pfiester has struggled with money and could not make immediate restitution.

Seibold noted Pfiester’s financial difficulties began in late 2016 after all of his business principals withdrew from U.P. Memorials, a limited liability company they had founded the previous year.

“I don’t think Mr. Pfiester had criminal intent so much as he took the ostrich approach to dealing with his very real financial problems.” Seibold said. “His actions — or perhaps, more appropriately, his inactions — resulted in undeniable financial and emotional harm to the victims.”

Seibold said Pfiester still was committed to making his victims whole and asked that Dickinson County Circuit Judge Christopher Ninomiya sentence him to six months in jail as recommended in the pre-sentence investigation report.

Sieminski called on the court to give Pfiester significant jail time, describing his actions as “loathsome.”

“He had to know that these people were grieving, that they wanted these monuments for loved ones,” Sieminski said.

Among Pfiester’s victims that spoke at sentencing were Chris and Amber Stanchina, who had purchased a headstone from U.P. Memorials for the gravesite of their 17-year-old son, Bryan, who drowned in the Menominee River coming to the aid of a struggling swimmer June 13, 2017.

“(Pfiester) continuously made up excuses why we didn’t have our stone,” Amber Stanchina said. “At first, it came in broke. Then, it was stuck in customs and it was etched wrong and it was delivered and he didn’t know where it was.”

After waiting more than a year, the Stanchinas bought a headstone elsewhere.

“All of the lies that (Pfiester) told, he’s never shown any remorse,” Stanchina said. “My son and all these other people deserved better.”

“I am so sorry,” Pfiester said. “I didn’t mean for you to go through any of this. You shouldn’t have to. I don’t know what to tell you. I’m truly sorry.”

But Ninomiya was unconvinced of Pfiester’s sincerity.

“Don’t tell me you weren’t trying to take advantage of these people, because you had every opportunity along the way — before you had 17, 18, 19, 20 victims — to say, ‘Hey, I’m in trouble financially, I need to get a loan, I need to be up front with these people,'” Ninomiya said.

Before delivering his sentence, Ninomiya told Pfiester he would pay every cent of the more than $22,000 in restitution.

“If you don’t, Mr. Pfiester, you’re going to prison,” Ninomiya said. “And I won’t have any reservation in sending you to prison.”