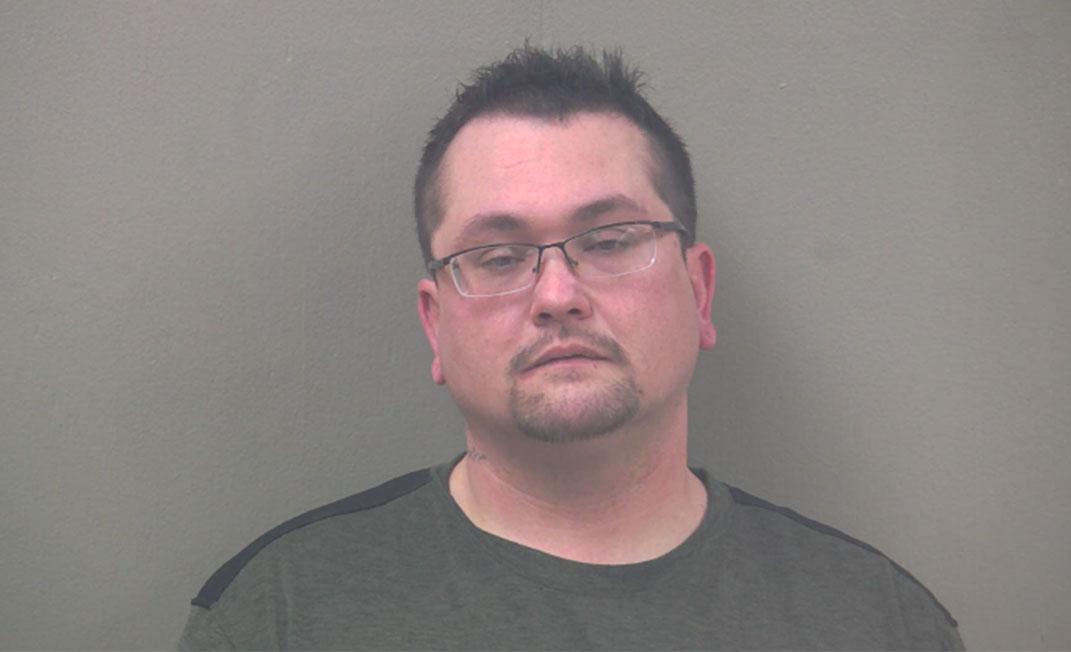 IRON MOUNTAIN — A Norway man convicted of threatening two people with a knife outside a grocery store in Iron Mountain will serve a minimum of two years in prison.

Anthony Mannino, 36, was sentenced Tuesday in Dickinson County Circuit Court to as many as eight years for assault with a dangerous weapon, a felony punishable by up to four years in prison; and assault and battery, a 93-day misdemeanor.

Mannino was convicted as a three-time habitual offender, which doubled the maximum penalty.

Defense attorney Adam Kruppstadt said Mannino, who had been involved with the criminal justice system since he was 15 years old, has had enough.

“Mr. Mannino will the first to agree — the first to admit — that this can’t go on,” Kruppstadt said, adding his client regretted his actions and recognized the need to overcome his substance abuse and anger issues.

Mannino apologized for his behavior, calling himself prideful and impulsive.

Dickinson County Circuit Judge Mary Barglind, however, said it was “not enough” to assign Mannino’s behavior to impulse, noting he had two felonies and eight misdemeanors in his criminal history.

Barglind hoped Mannino would take advantage of various rehabilitation programs while in prison to explore and control his anger.

According to the criminal complaint, Mannino nearly struck two people with his vehicle as they came out of Super One Foods in Iron Mountain on April 26. When the two responded to his driving, Mannino reportedly confronted them with a 4-inch, fixed-blade knife.

Mannino originally had been charged with carrying a concealed weapon, a felony punishable by up to five years in prison; and two counts of assault with a dangerous weapon. He also was charged as a four-time habitual offender, which would have increased the maximum sentence to life in prison.

Mannino pleaded not guilty Aug. 14 but was rearraigned as part of a plea agreement Sept. 10.