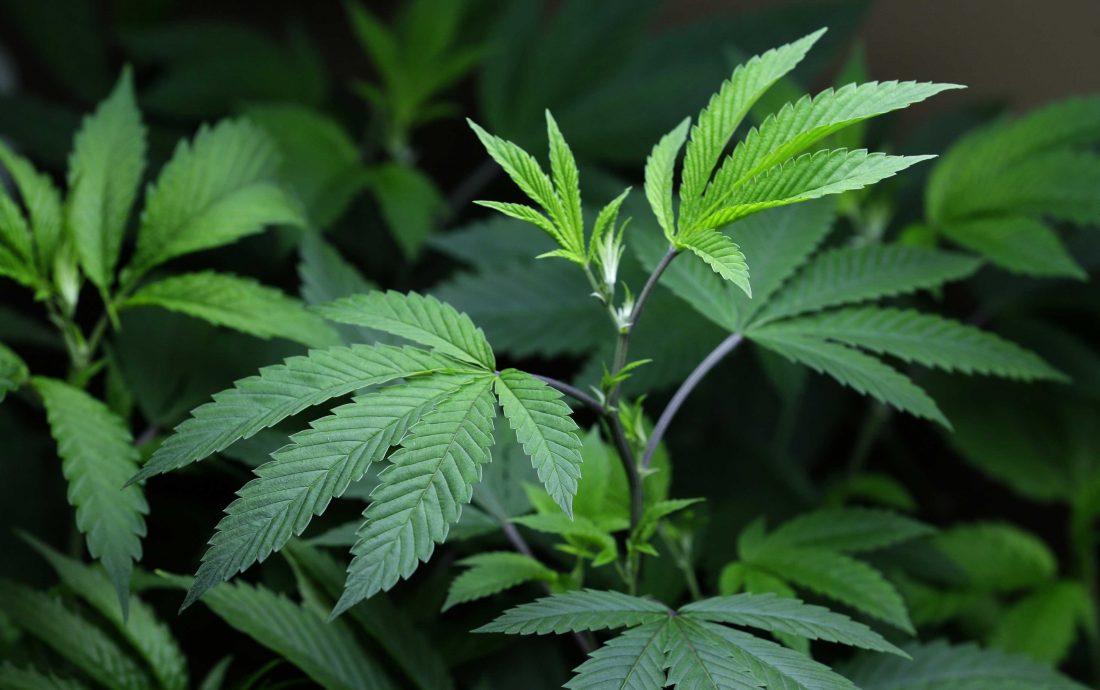 IRON MOUNTAIN — With applications for recreational marijuana businesses due Dec. 23, the city is prepared to expand the number of growing facilities allowed but will continue to limit the number of retail shops to two.

Iron Mountain City Council agreed Monday to consider an ordinance amendment that will allow up to five licenses each for growing and processing — the same number permitted under a change made last month in its medical marijuana licensing. The amendment will have a reading before the council Dec. 16 and may then be scheduled for a public hearing and possible adoption Jan. 6.

Although no applications have been received yet for recreational marijuana facilities, the two downstate businesses that were granted provisional licenses for medical growing, processing and dispensing are expected to file before the Dec. 23 deadline, City Manager Jordan Stanchina said.

The medical permits are held by Macomb-based RIZE, which has promised a $5 million facility and 60 to 90 jobs, and Attitude Wellness of Evart, which plans a $2.18 million investment and 20 jobs.

In addition to meeting local requirements, marijuana businesses must be vetted and licensed through the state.

Michigan’s Marijuana Regulatory Agency began receiving applications for adult recreational use facilities Nov. 1 and Sunday was the first day for retail sales. According to mlive.com, there are currently eight licensed recreational marijuana businesses, all downstate.

In its medical marijuana application, RIZE proposed a facility for processing, growing and sales at a now-vacant building at 1580 N. Stephenson Ave., about a quarter-mile south of Industrial Drive and North Lake Antoine Road. Attitude Wellness plans a growing and processing facility on the west side of Hydraulic Falls Road between Stephenson Avenue and Breitung Cutoff Road. Its retail shop will be at 117 and 119 S. Stephenson Ave., just south of East Fleshiem Street, where structures are to be rehabilitated.

The expansion of licenses for medical growing and processing accommodates facilities planned by local investors on the 100 block of East Smith Street and on the 1500 and 1800 blocks of North Stephenson Avenue.

Corey Formolo of Florence, Wis., and Brad Butler of Niagara, Wis., both representing local interests, asked the council Monday to signal whether the recreational marijuana ordinance will be amended in the same way.

“We’re not sure what your intent is,” Formolo said.

The council, after some discussion, agreed to consider a change in the recreational ordinance to mirror the revised medical licensing, but made clear there will be no expansion at this time in the number of dispensaries.

“If you don’t apply, you don’t get on the wait list,” Stanchina added.

Recreational facility applicants will be scored by the city under an 85-point rubric that emphasizes the ability to operate, total investment and neighborhood and economic impact. It will likely favor the same downstate applicants who were successful in gaining medical marijuana licenses.

Iron Mountain’s medical marijuana ordinance allows five individual growers to have up to 4,500 plants each, or a city-wide maximum of 22,500 plants. Growers without permits for retail sales are limited to state-regulated wholesale distribution to licensed dispensaries, Mayor Dale Alessandrini noted.