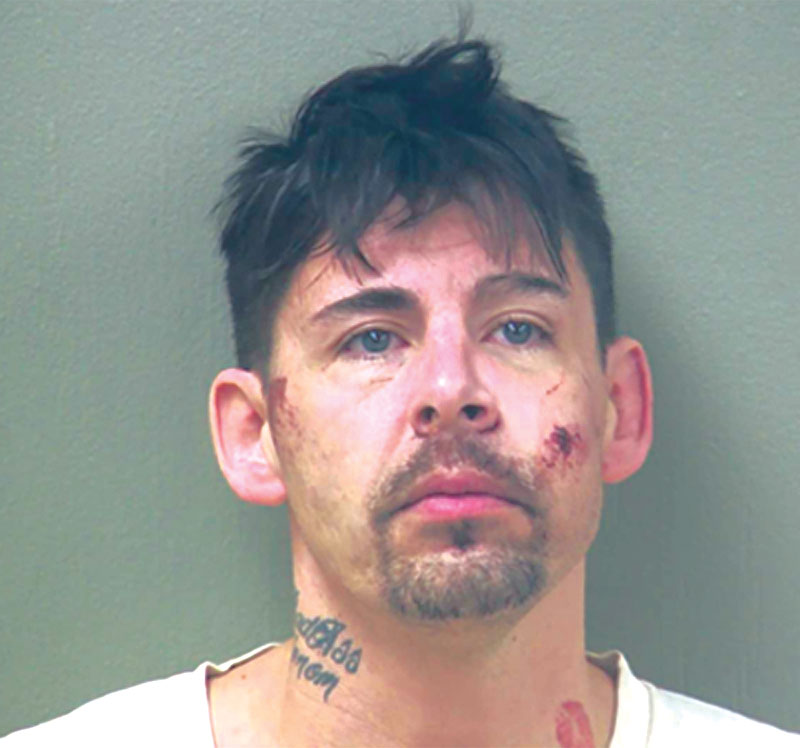 IRON MOUNTAIN — A Green Bay, Wis., man who led authorities on a high-speed chase through Iron Mountain in November before abandoning his vehicle has pleaded guilty to multiple charges.

Walker was convicted as a three-time habitual offender, so could serve as many as 10 years in prison.

According to one criminal complaint, Walker fled through Iron Mountain after Dickinson County Sheriff’s deputies attempted to stop his vehicle Nov. 20, reportedly reaching speeds higher than 100 mph before crashing into a tree. He then ran from the vehicle.

Deputies arrested Walker on a warrant Jan. 16 in Breitung Township. He physically resisted while being taken into custody, another complaint stated.

Walker initially was charged with three counts of assaulting, resisting or obstructing an officer as well as one count of operating without a license — a 90-day misdemeanor — as a four-time habitual offender.

Sentencing is set for April 6.