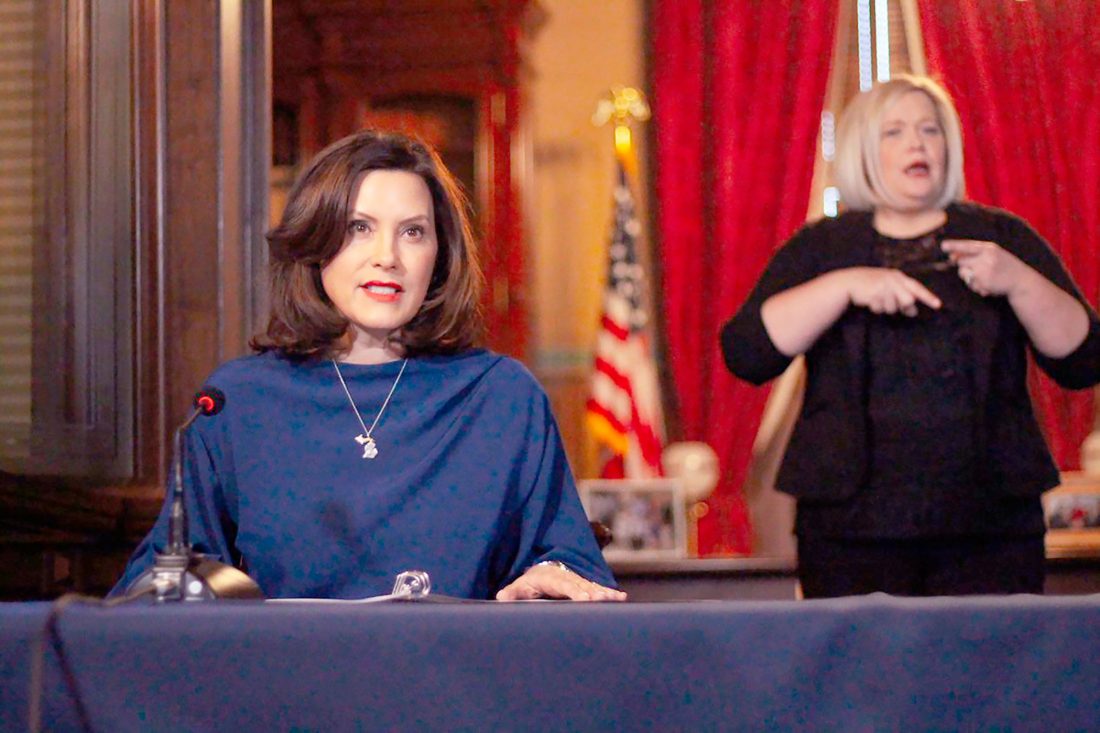 LANSING, Mich. (AP) — Gov. Gretchen Whitmer on Monday signed onto a $150 million funding package to fight the coronavirus pandemic while vetoing $167 million she said should be saved as Michigan confronts what are expected to be plummeting tax revenues amid the pandemic’s economic fallout.

Just weeks ago, the Democratic governor and Republican-led Legislature had agreed to additional mid-year spending to fund their priorities after a budget impasse last fall.

“The world has changed since those negotiations, and we must react and change along with it,” Whitmer told reporters while also announcing directives to restrict state departments’ discretionary spending and to suspend hiring.

She blocked $35 million for a new program she had touted that would have provided financial assistance for adults age 25 and older to attend community college. Also vetoed was $16 million to partially revive Pure Michigan, the state’s tourism campaign; $15 million to the Going Pro campaign, which helps businesses recruit students into the trades and other high-demand fields; and $37 million in earmarks, or “enhancement grants,” for projects in individual legislative districts.

“It’s too early to determine the exact impact on state revenues and knowing there is the potential for a significant loss in revenue, now is not the time to sign a bill for supplemental funding for anything other than dollars that can be utilized to help our COVID-19 response,” said Whitmer, who is expected to extend her stay-at-home order and other restrictions through April.

County health officer Leigh-Anne Stafford cautioned it is not a complete picture of the coronavirus because it is not known where someone was infected.

Twenty-one of Michigan’s 83 counties have not reported any cases, including a five-county pocket in the northeastern Lower Peninsula.

Mayor Mike Duggan said Detroit is getting testing kits from Abbott Laboratories that can confirm the coronavirus in minutes instead of days. They will be used on paramedics, police and health care workers.

The governor, who is expected to extend a stay-at-home order and other restrictions at least through April, suspended all nonessential veterinary procedures and encouraged veterinarians to use telemedicine. On Sunday night, Whitmer urged county jails to consider early release of older inmates, those with chronic conditions and people nearing their release date, all to reduce the spread of the virus.

Whitmer, who signed $150 million in emergency funding to fight the pandemic, said President Donald Trump authorized up to 3,000 National Guard members to do humanitarian work in Michigan.

All Michigan schools have been closed since March 16. Whitmer, who has said it is “very unlikely” that schools will reopen, said she will publicly talk about the rest of the school year this week.

“They all turned out OK. It built some resiliency, some grit,” Hamka said in a video on Twitter. 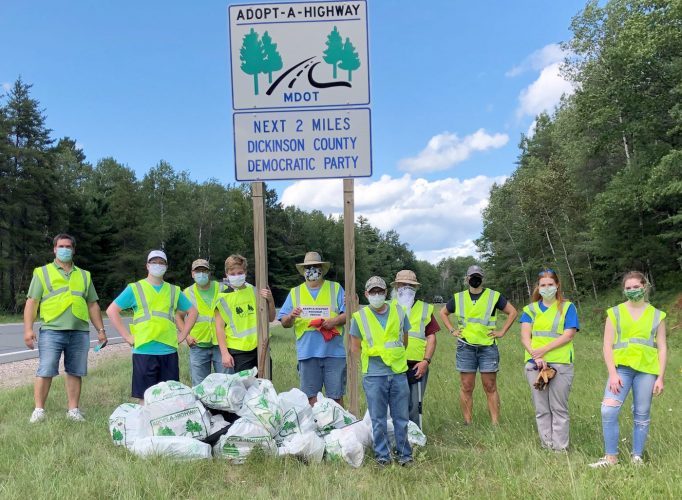