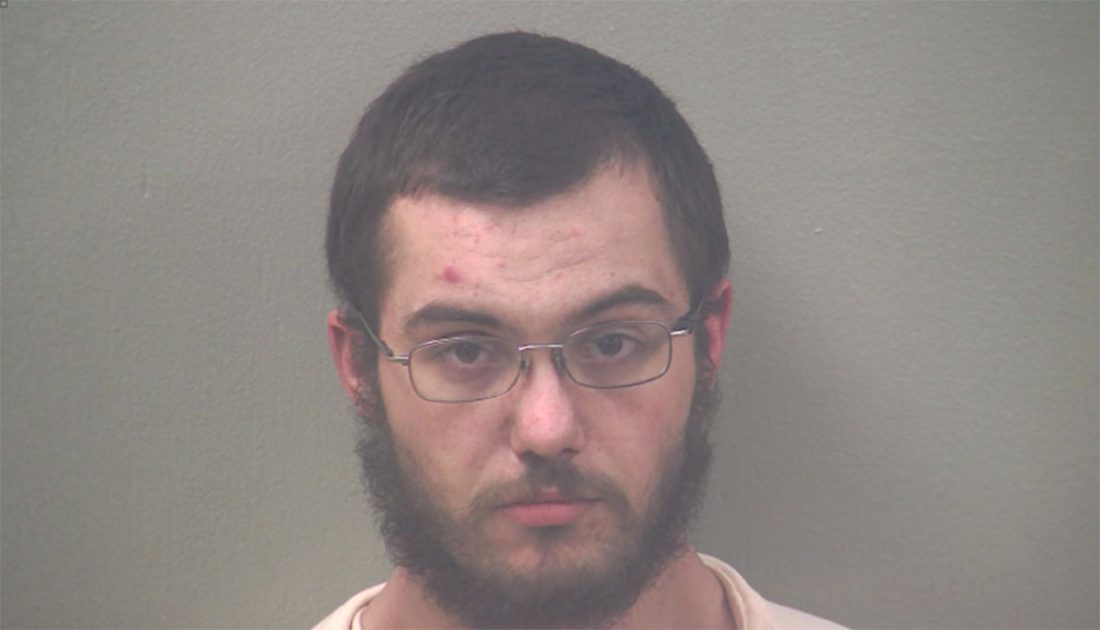 Jacob Nelund, 25, was convicted in two separate files of the delivery or manufacture of methamphetamine, a felony punishable by up to 20 years in prison; and possession of a controlled substance, a 10-year felony.

Nelund initially pleaded not guilty on March 3 and May 18 to a total of two counts of the delivery or manufacture of methamphetamine and two counts of the possession of a controlled substance in four separate files.

In exchange for Nelund’s guilty plea, Dickinson County Prosecuting Attorney Lisa Richards agreed to dismiss one count of each charge as well as a bond violation.

There also would be no further charges from any pending controlled substance investigation, Richards said.

Additionally, Richards had no objection to Nelund participating in a prison alternative incarceration program, or boot camp, after he served a minimum sentence set by the guideline scoring range.

According to one criminal complaint, Nelund sold a 1/2-gram of methamphetamine to a confidential informant during a controlled transaction Jan. 6 in Iron Mountain.

Another criminal complaint stated when Iron Mountain Police officers stopped Nelund’s pickup truck for defective equipment on Feb. 5 in Iron Mountain, Nelund reportedly reached for a toolbox in the back of the vehicle that was found to contain a vial of methamphetamine.

Sentencing is set for July 7.

IRON MOUNTAIN — A 50-year-old man severely injured his left hand in a fireworks accident on private property in ...