Whitmer to reopen some businesses in the north 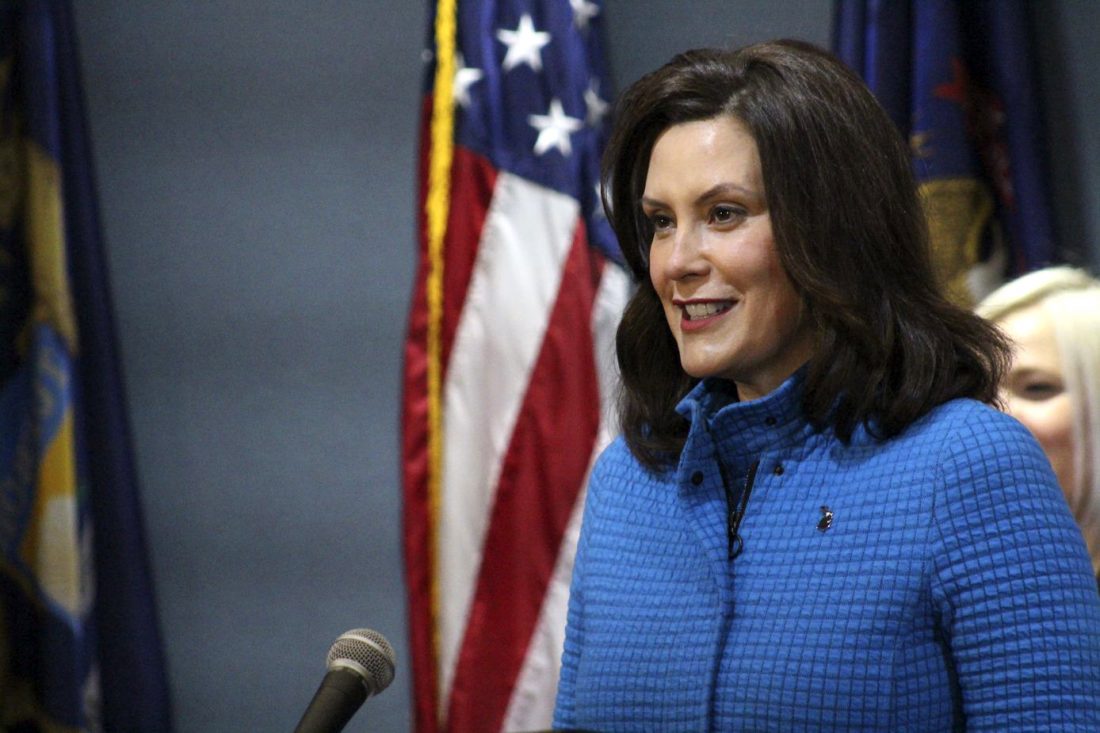 In this Monday, May 18, 2020 photo provided by the Michigan Office of the Governor, Michigan Gov. Gretchen Whitmer seeks during a news conference in Lansing, Mich. Restaurants, bars and other retail businesses can reopen in much of northern Michigan starting Friday, May 22, Gov. Whitmer announced Monday — a key step for the tourism-dependent region before the Memorial Day weekend and summer season. (Michigan Office of the Governor via AP, Pool)

LANSING, Mich. (AP) — Restaurants, bars and other retail businesses can reopen in much of northern Michigan starting Friday, Gov. Gretchen Whitmer announced Monday — a key step for the tourism-dependent region before the Memorial Day weekend and summer season.

Social gatherings of up to 10 people will be allowed across the vast area, too.

Bars and restaurants, which have only been able to do pickup and delivery due to coronavirus restrictions, will have to limit capacity to 50%. Groups must stay 6 feet apart, and servers will have to wear face coverings. Office business can resume if work cannot be performed remotely.

The governor’s latest coronavirus stay-at-home order still keeps food and drink establishments off limits to dine-in customers in 51 counties with 93% of the state’s 10 million people. Other places of public

accommodation such as movie theaters, gyms and hair salons remain closed statewide, at least through May 28.

Whitmer called the partial reopening of northern Michigan a “big step,” but urged people to not “go rushing out.” She recommended that residents thinking about visiting the Upper Peninsula or a 17-county region of the northern Lower Peninsula — home to 7% of the population and just 1% of Michigan’s 4,915 deaths related to COVID-19 — to “think long and hard.”

“The whole state is watching to make sure we get this right,” said Whitmer, a Democrat who has been criticized by Republicans in the GOP-led Legislature for not restarting the economy sooner in regions with few cases.

The governor previously opened manufacturing plants and other businesses in a state with the fourth-highest reported death toll from COVID-19. She said she was hopeful about announcing the restart of sectors “in the lower parts of our state” before the three-day holiday weekend.

She also issued an order requiring businesses or operations that are permitted to require their employees to leave home for work to develop a COVID-19 preparedness and response plan and make it available to employees and customers by June 1 or within two weeks of resuming in-person activities, whichever is later.

Workers must be trained on infection-control practices, the use of personal protective equipment, and how to report symptoms and or unsafe working conditions. There must be cleaning and sanitizing protocols for high-touch areas like credit card machines.

The state reported 24 additional deaths related to COVID-19, raising the total to 4,915. In Detroit, Mayor Mike Duggan said any city resident, regardless of age or lack of symptoms, can be tested for the virus for free at the former state fairgrounds.

Whitmer’s move applies to two of the eight regions established as part of her “MI Safe Start” plan. She pointed to their new cases per million residents each day — less than five and two — compared to the statewide average of 33. The Upper Peninsula and Traverse City regions account for 1% of deaths. About 79% of deaths are from three counties in metro Detroit.

Traverse City Mayor Jim Carruthers, who attended Whitmer’s news conference in Lansing, said “our welcome mat is out there” but also noted many major summer festivals — economic drivers for the region — have been canceled due to the pandemic. The reopening will be slow to ensure safety, he said.

“We must be mindful of this virus that is still spreading,” he said.

Under the governor’s worker and customer safeguards, restaurants and bars must close waiting areas; close self-serve food and drink options; post signs telling customers to wear masks until they get to their table; and install barriers such as sneeze guards at cash registers and other areas where maintaining 6 feet distance is difficult.

Justin Winslow, president and CEO of the Michigan Restaurant and Lodging Association, said restaurateurs in the rest of the state hope to reopen, too. Their livelihood is tied to how well those in northern Michigan “execute,” he said.

Republican lawmakers, who have challenged Whitmer’s orders in court, said they had been pushing for a “commonsense” regional approach.

“This is a positive step that we’ve been requesting for over a month now, but the vast majority of Michigan is still held captive in the nation’s worst lockdown,” said House Speaker Lee Chatfield of Levering, whose district includes parts of the Upper and Lower peninsulas. 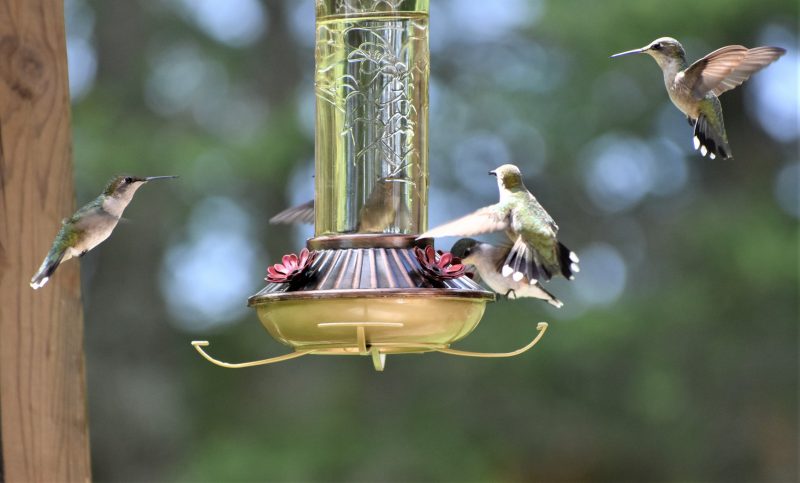 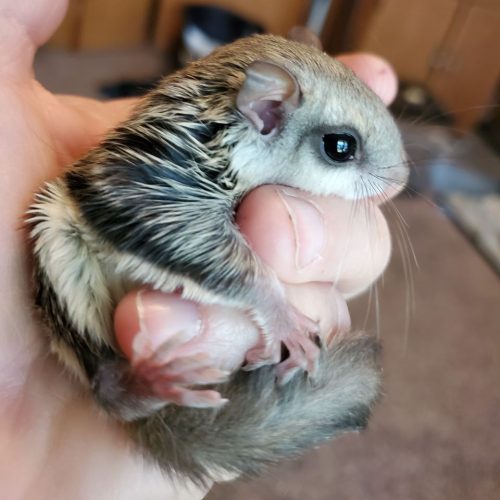 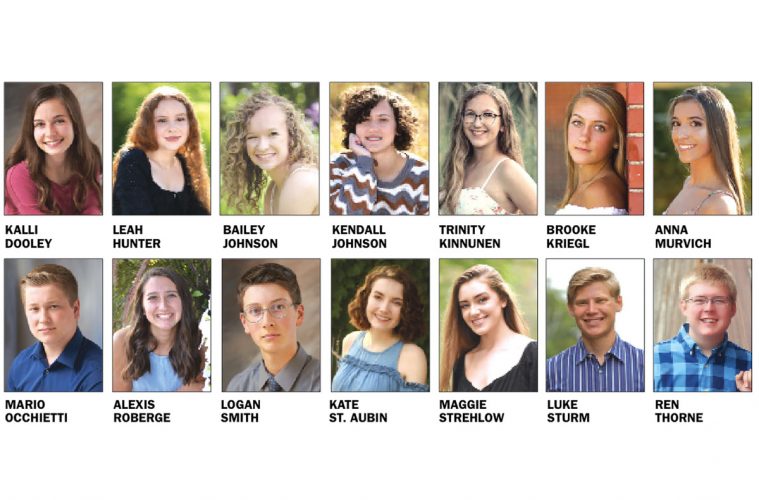 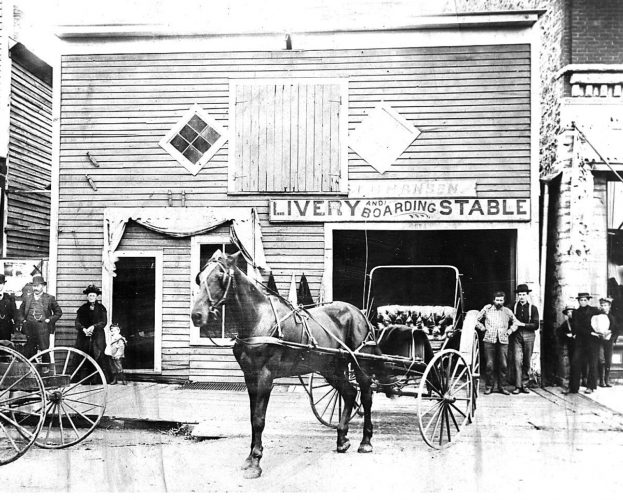