Dickinson’s jobless rate is the lowest in Michigan

IRON MOUNTAIN — Dickinson County’s unemployment rate of 12.3% in May was the lowest in the state, according to data released by the Michigan Department of Technology Management & Budget.

Regionally, May jobless rates ranged from 13.7% in the Ann Arbor metro area to 24.8% in the Muskegon region. The Upper Peninsula rate was 16.3%, which compared to a statewide rate of 20.7%.

“Regional jobless rates declined in May, but remained at historically high levels,” said Jason Palmer, department director. “A rebound in jobs occurred in several industries, led by a job gain in construction.”

The April unemployment rate in Dickinson County was 16.6%, which ranked as the fourth-lowest in the state.

After massive pandemic-related layoffs in April, Michigan’s seasonally unadjusted payroll jobs in May advanced by 215,000, or 6.3%, Palmer said.

The largest gains occurred in construction and trade, transportation and utilities. The only major industry with a large employment decline over the month was government.

Regional and county employment estimates are produced on a monthly basis using information from the week of the 12th of each month. 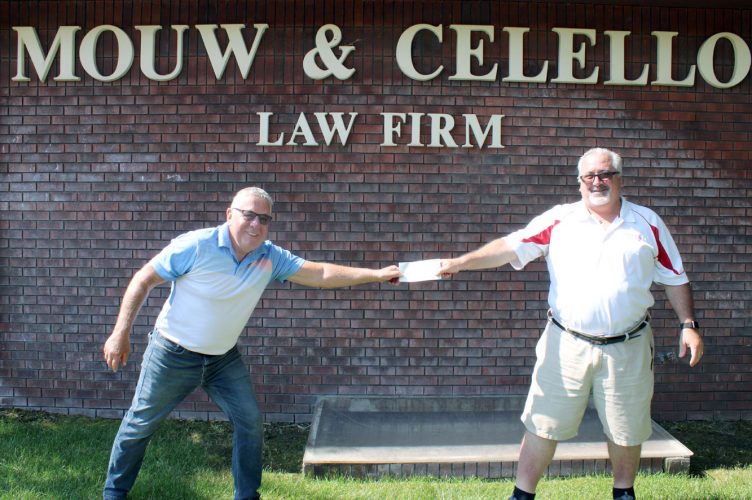 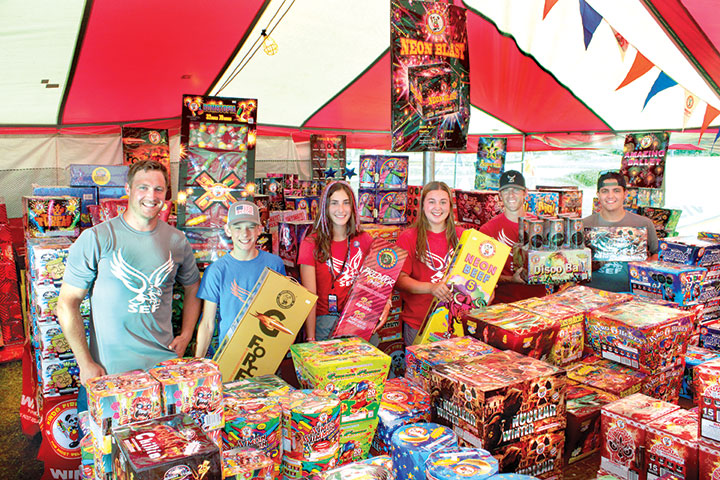