Trump call with Turkish leader led to US pullout from Syria

WASHINGTON (AP) — President Donald Trump’s decision to withdraw American troops from Syria was made hastily, without consulting his national security team or allies, and over strong objections from virtually everyone involved in the fight against the Islamic State group, according to U.S. and Turkish officials.

Trump stunned his Cabinet, lawmakers and much of the world with the move by rejecting the advice of his top aides and agreeing to a withdrawal in a phone call with Turkish President Recep Tayyip Erdogan last week, two U.S. officials and a Turkish official briefed on the matter told The Associated Press.

The Dec. 14 call, described by officials who were not authorized to discuss the decision-making process publicly and spoke on condition of anonymity, provides insight into a consequential Trump decision that prompted the resignation of widely respected Defense Secretary Jim Mattis. It also set off a frantic, four-day scramble to convince the president either to reverse or delay the decision.

The White House rejected the description of the call from the officials but was not specific.

“In no uncertain terms, reporting throughout this story is not true,” National Security Council spokesman Garrett Marquis said. “It is clear from the context that this false version of events is from sources who lack authority on the subject, possibly from unnamed sources in Turkey.”

The State Department and Pentagon declined to comment on the account of the decision to withdraw the troops, which have been in Syria to fight the Islamic State since 2015.

Despite losing the physical caliphate, thousands of IS fighters remain in Iraq and Syria, and the group continues to carry out insurgent attacks and could easily move back into territory it once held if American forces withdraw. 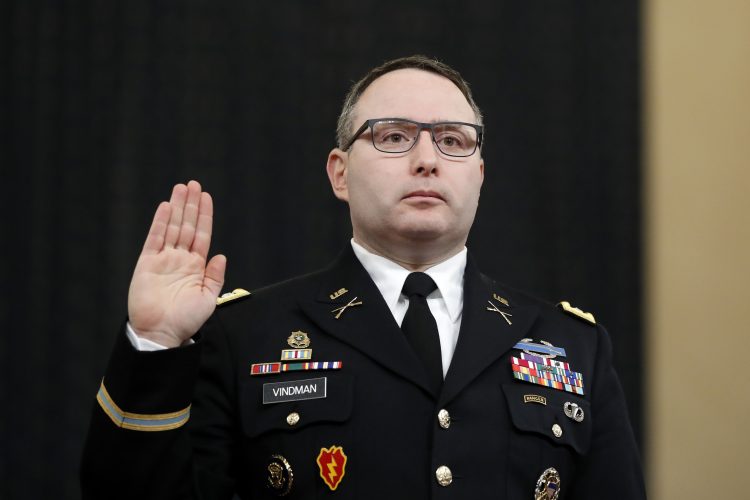 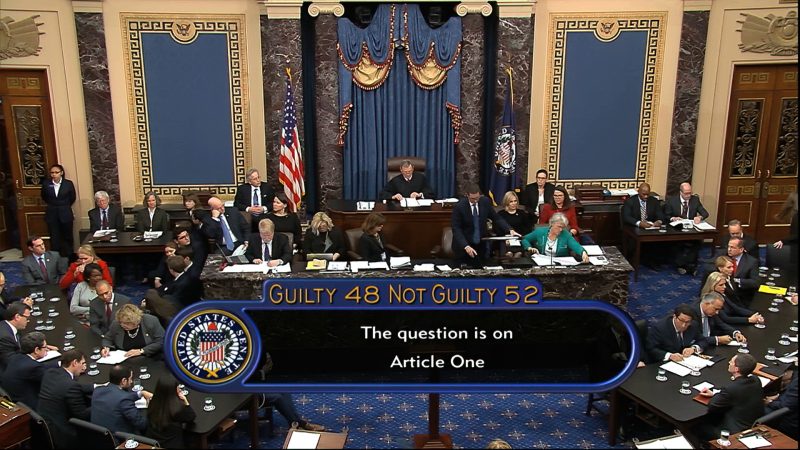 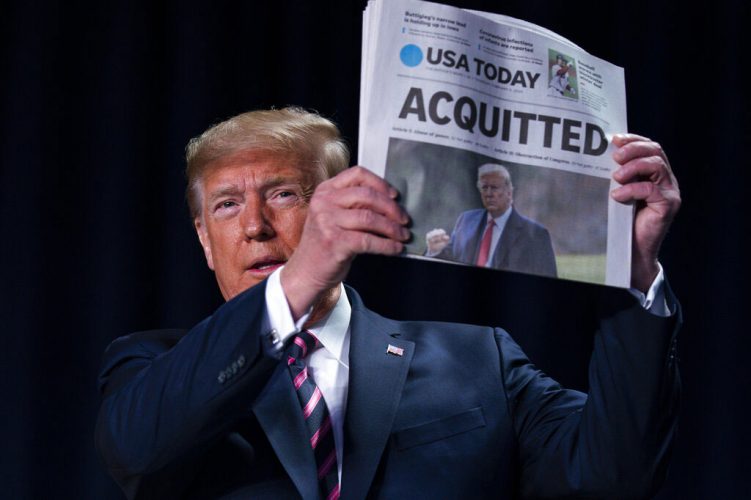