PORT WASHINGTON, Wis. (AP) — A Wisconsin judge on Friday ordered that the registration of up to 234,000 voters be tossed out because they may have moved, a victory for conservatives that could make it more difficult for people to vote next year in the key swing state.

The judge sided with three voters represented by a conservative law firm who argued the state elections commission should have immediately deactivated any of the roughly 234,000 voters who didn’t respond to an October mailing within 30 days. The voters were flagged as having potentially moved.

Ozaukee County Judge Paul Malloy denied a request by elections commission attorneys to put his decision on hold. He ordered the state Elections Commission to follow the law requiring voters who didn’t respond to be deactivated.

ì“I can’t tell them how to do that, they’re going to have to figure that out,” Malloy said of the commission deactivating the voters.

Commission spokesman Reid Magney said in an email to The Associated Press that staff will analyze the judge’s decision and consult with commission members on next steps. He didn’t elaborate.

The judge’s ruling comes in the early stages of the case and is expected to be immediately appealed. It’s likely to ultimately go to the Wisconsin Supreme Court, which is controlled 5-2 by conservatives.

The case is important for both sides ahead of the 2020 presidential race in narrowly divided Wisconsin, which President Donald Trump won by fewer than 23,000 votes in 2016. Liberals fear the voters who could be purged are more likely to be Democrats. Republicans argue allowing them to remain on the rolls increases the risk of voter fraud.

The state elections commission, which has an equal number of Republicans and Democrats, is fighting the lawsuit. It argues that the law gives it the power to decide how to manage the voter registration list.

WAUSAU, Wis. — One of the most sparsely populated counties in Wisconsin now has the state’s highest rate of ...

MADISON, Wis. (AP) — A federal appeals court on Thursday sided with the Oneida Tribe of Wisconsin in its fight ... 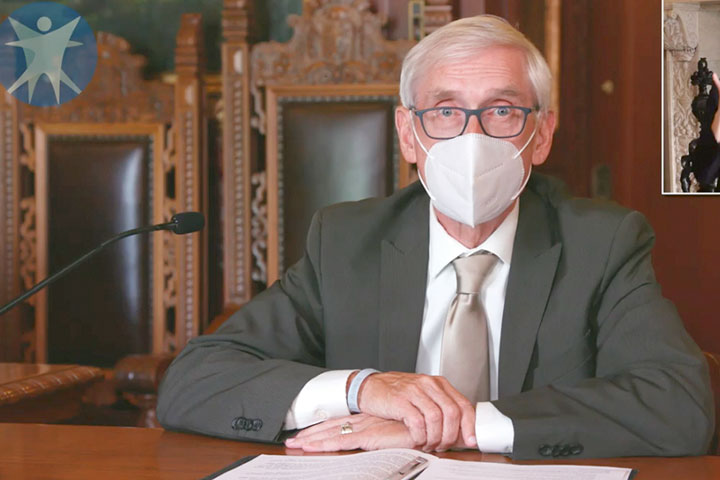 Face masks to be required in Wisconsin