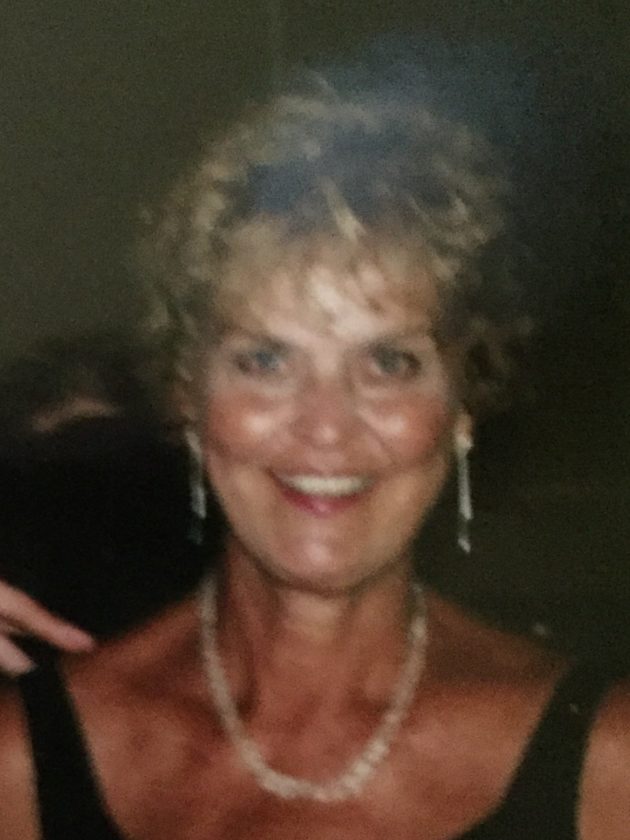 Peggy’s writing career was fashioned around a passion for truth in journalism, matched by a flair for storytelling and genuine interest in others. But even more than she loved writing and was recognized for her success, Peggy treasured her family and excelled at being a wife, mother and cherished friend. She was always quick to laugh and never took herself too seriously.

As both a reporter and a friend, she had a great “nose for baloney” — a knack for cutting to the heart of the matter with both humor and grace. For years she played bridge regularly and each March would run a NCAA March Madness pool. She upset many basketball fans with repeat wins in her pool by picking teams based on her favorite mascot names, uniform colors, or Catholic origin.

She was born on June 13, 1943, in Nashotah, Wis., daughter of the late Lester and Mildred (LaCount) Munson.

Peggy worked for WDBC and WLST radio, Mead Paper Company, the Escanaba Daily Press, where she started as a reporter and became the Editor in Escanaba.

After her retirement from the Daily Press she worked for OSF St. Francis Hospital and was the host for over a decade of the TV show “Spotlight on Health.”

Peggy was a member of the St. Barbara Catholic Church, past member of the Norway-Vulcan School Board, Hamilton Lakes Association, St. Vincent de Paul, Welcome Wagon hostess and the first woman to be asked to join the Folo Forum in Escanaba.

Mass of Christian Burial will be celebrated at noon Thursday at St. Barbara Catholic Church in Vulcan, with Fr. Timothy Ekaitis officiating.

Condolences to the family of Peggy may be expressed online at www.ortmanfuneralhome.com.