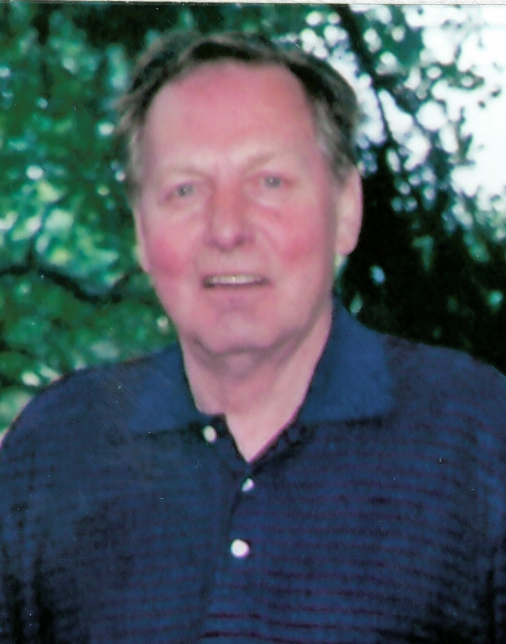 NORWAY — Norbert T. Farley, 80, of Norway, passed away on Thursday, May 9, 2019, at Bellin Hospital in Green Bay, Wis. Norbert was born on Dec. 24, 1938, at home in Kingsford. He was the son of the late Norman and Phoebe (Raiche) Farley and was a resident of this area for most of his life. Norbert was raised in Kingsford and was a graduate of Kingsford High School.

After graduation he began a long career in construction and steel work. Norbert worked for Gust Newberg Construction in Chicago for several years. He returned to this area and spent many years working for Hanna Mining Company, Lakeshore Inc. and Kaiser Hydro. Norbert married Nancy Flessati-Christy on Feb. 12, 1999, in Iron Mountain.

He was a member of the Carpenters and Steel Workers Unions.

Norbert loved to study and learn about new things. He was especially interested in history and was very knowledgeable in many areas of world history. Norbert also loved the outdoors and wildlife. He was an avid hunter and fisherman.

In addition to his parents, Norbert was preceded in death by his first wife, Jeanne (Fontecchio); three brothers, Victor “Bill,” Robert and Norman Farley; and a sister, Patsy LeClaire.

Funeral services will be at 11 a.m. Thursday at American Martyrs Church in Kingsford.

Fr. Joseph Gouin will offer the Mass of Christian Burial. Norbert’s Grandsons will serve as pallbearers.

Condolences to the family of Norbert Farley may be expressed online at www.ernashfuneralhomes.com.