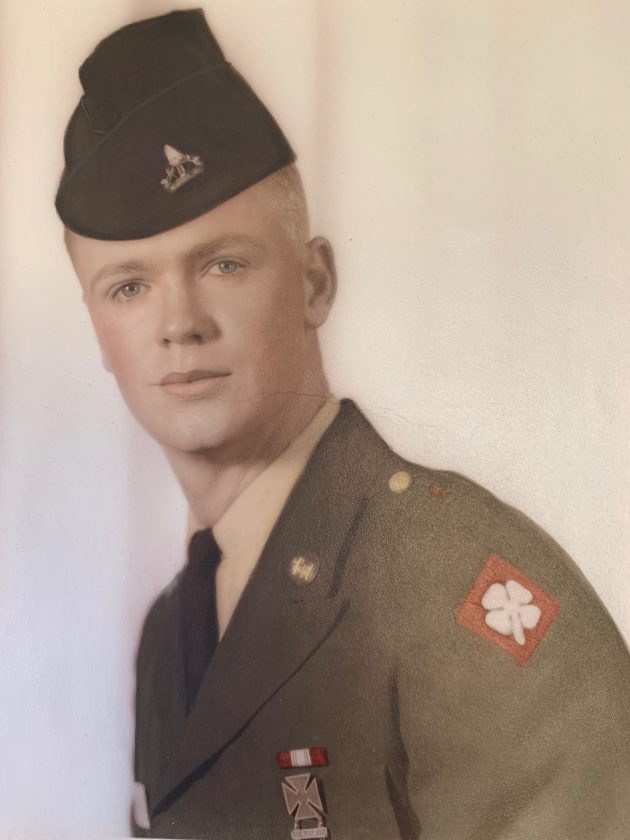 He worked for the Niagara paper mill for 33 years starting as a plant laborer and retiring as assistant pulp mill superintendent.

He was very proud to serve in the United States Army from 1966 to 1968. He served as a demolition specialist in the Republic of South Vietnam. He was honorably discharged as Specialist E5.

Richard enjoyed spending time with his family, especially his grandchildren.

He also enjoyed trout fishing, hunting, woodworking, coffee and being in the woods. His favorite kind of ice cream was Lots. He rooted for all Michigan sports teams, and any team playing against the Packers.

In addition to his parents, he is preceded in death by his brother James “Boots” Wenzel Jr.

Visitation will be from 10 a.m. to 1 p.m. Wednesday, June 12 at the Ortman Funeral Home in Norway.

Condolences to the family of Richard may be expressed online at www.ortmanfuneralhome.com.