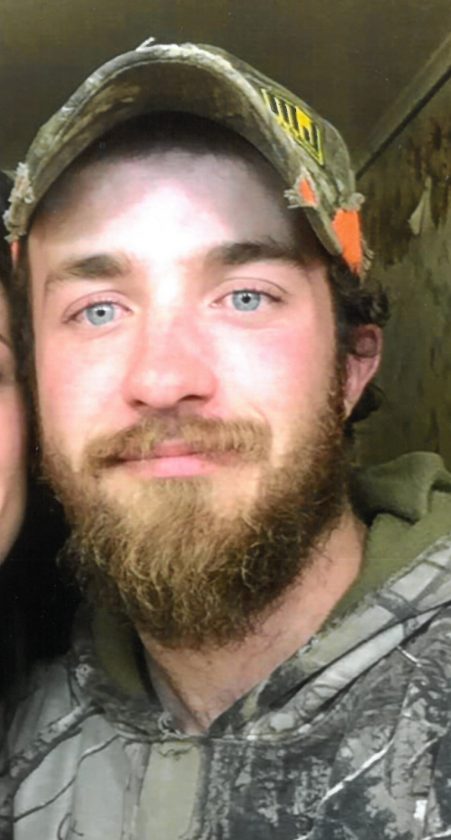 He was born April 28, 1991, in Iron Mountain, son of Kenneth McDermott and Tammy Mattson. Alex graduated from North Dickinson High School, Class of 2009. He worked for CCI for a few years as a fiber designer before going to work with his Stepdad Bob Sandona as a carpenter.

Over the years Alex enjoyed off-road racing and was a big fan of NASCAR, the Green Bay Packers and the New York Yankees. He also enjoyed hunting, fishing and four-wheeling. He had a huge heart, a funny giggle, not one enemy, enjoyed dancing, and was most happy when he was around his family, friends and his dog, Jax. Alex lived life to the fullest.

He is survived by his parents, Kenneth McDermott and Tammy Mattson, both of Felch; stepdad, Bob Sandona of Iron Mountain; paternal grandparents, Richard and Louise McDermott of Bark River; maternal grandparents, Bruce and Linda Strauss of Vulcan; one brother, Tucker Mattson of Felch; one sister, Nikki Dennocenzo of Vulcan; uncles and aunts, Vern (Sarah) Kirschner of Cunard, Shannon Wenzel of Norway, and Bruce (Robin) Strauss of Felch; beloved niece and nephew, Ava Dennocenzo and Parker Dennocenzo, both of Vulcan; godparents, Mike and Jill McDermott of Bark River; best friend, Mark Whickman of Iron Mountain; and numerous other aunts, uncles, cousins and friends.

Alex was preceded in death by one uncle, Troy McDermott.

Family will receive friends from 4 to 8 p.m. Friday, July 12 at the Felch Community Center.

The Funeral Mass will be celebrated at 10 a.m. Saturday, July 13 at St. Joseph Catholic Church in Foster City.

A memorial will be established in Alex’s memory.

The family would like to express a heartfelt thank you to all the friends, family and volunteers who spent endless hours in search of Alex.

You may leave a condolence or tribute for Alex’s family online at www.JacobsFuneralHomes.com.

The family has chosen the Jacobs Funeral Home and Cremation Services, Iron Mountain, to honor Alex’s legacy of life.