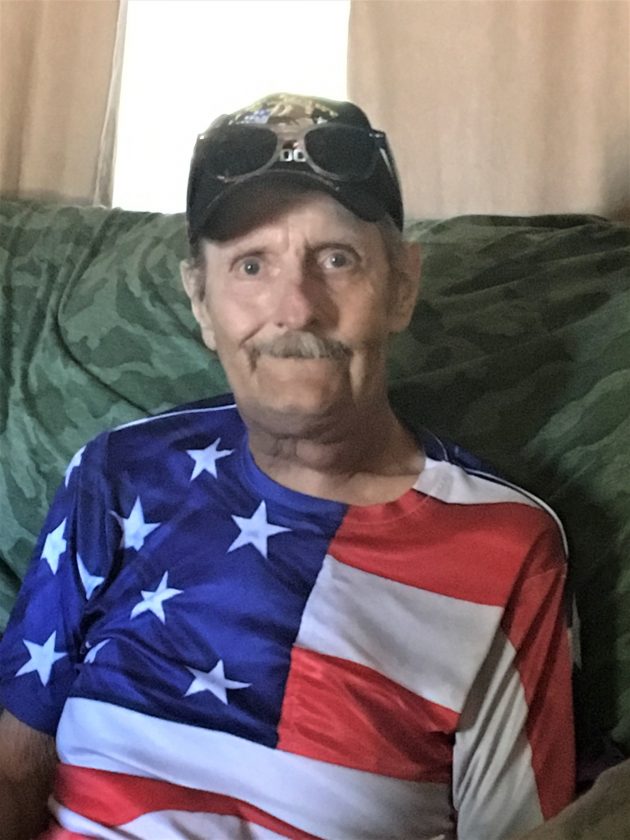 He was born July 5, 1953, in Iron Mountain, son of the late Samuel and Charlotte (Smart) Sexton. Tony graduated from North Dickinson High School in 1972 and served his country in the U.S. Army. He was a life-long resident of the Iron Mountain area and worked at the VA Hospital for several years. Tony was an avid outdoorsman who enjoyed camping, hunting, fishing and taking pontoon rides.

Tony is survived by his long-time partner, Donna Alimenti of Iron Mountain; his brother, Curtis (Gale) Sexton of Randville; his sister, Patricia (Joseph) LeMay of Iron Mountain; as well as many nieces, nephews and cousins.

He was preceded in death by both parents as well as an infant brother, Keith Samuel Sexton.

A Celebration of Tony’s life will be from 2 to 5 p.m. Tuesday, July 23 at the Maranatha Assembly of God in the church hall.

Burial with military honors was in the Channing Cemetery.

Condolences may be expressed to the family of Tony Sexton online at www.ernashfuneralhomes.com.