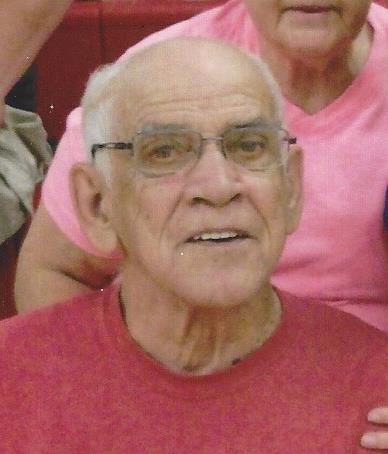 Chet was united in marriage to the former Loretta Matelski on June 28, 1958, at St. Leonard Catholic Church in Laona, Wis.

He helped start the Goodman Fire Department and worked as an EMT for over 30 years.

Throughout their life together they enjoyed traveling all over the world. Chet also enjoyed hunting and fishing.

He is preceded in death by his son, Todd; brother, Rob; and sisters, Maryanne, Mildred, Sadie, Marcella, Lucille and Joany.

Memorial Mass of Christian Burial will be at 11 a.m. Saturday, July 13 at St. Joan of Arc Catholic Church in Goodman, with Father Timothy Brandt presiding.

Memorial visitation will start at 9 a.m. and continue until the time of Mass.

Roubal Funeral Home of Wausaukee is assisting the family with arrangements.