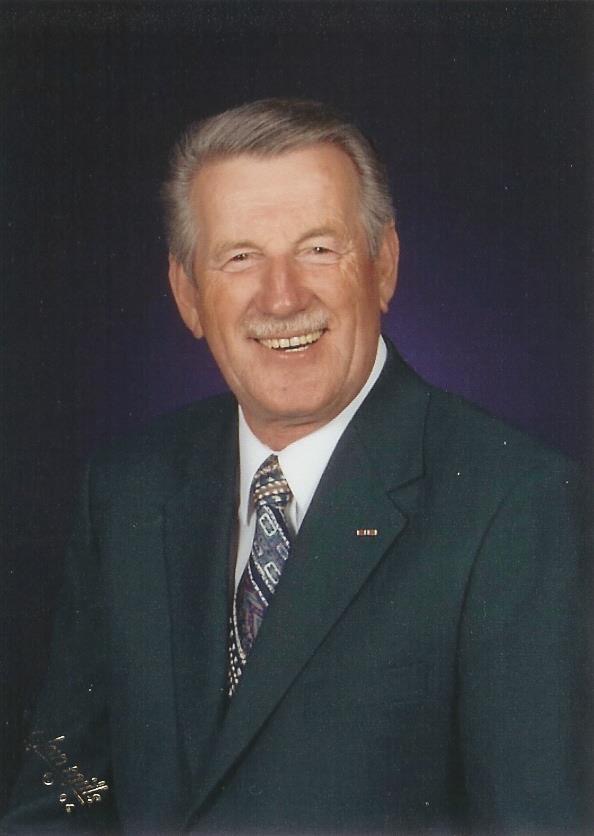 Flip was born April 7, 1932, in Iron Mountain, to Doris (Ashley) and Albert Flaminio. He graduated from Kingsford High School, Class of 1950. He was a Korean War and Vietnam War veteran, having served in combat with the 1st Cavalry Division during the Korean War from July 1950 through September 1951, and with the Transportation Corps during the Vietnam War from July 1967 through June 1970.

A celebration of Flip’s life will be held Saturday, Aug. 17, at Congdon Funeral Home.

The Celebration of Life Service will begin at 11 a.m.

Interment will be private for the family.