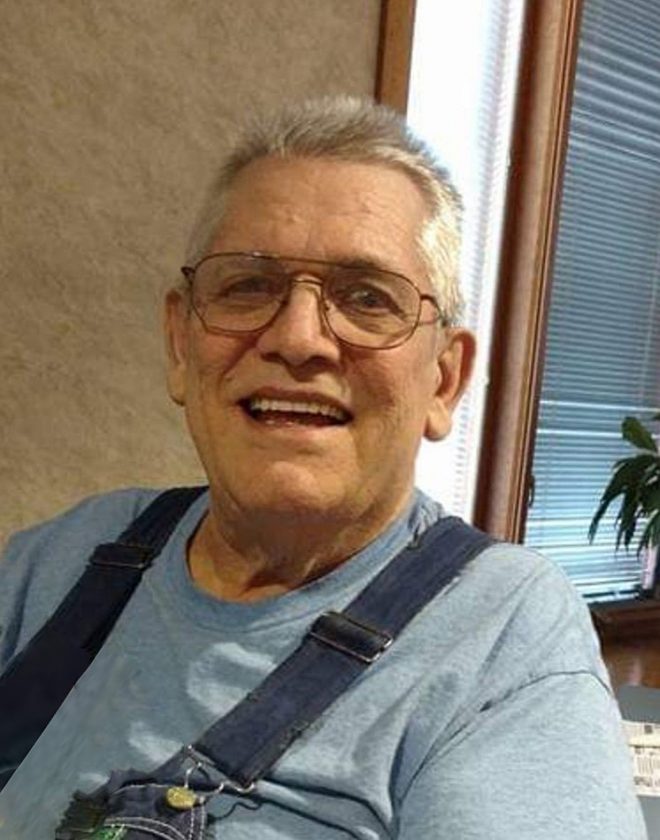 He was born May 28, 1934, in Buhl, Minn., son of the late Frank and Edith (Fraedrich) Gangl. Jerome was a US Army veteran. He worked in the Groveland Mine until the early 1970’s and then went to college, earning an associate degree in accounting. He married Mabel Halliday on Feb. 3, 1962, in Nashwauk, Minn.

Jerome worked as a loan collection officer at the Iron Mountain-Kingsford Community Federal Credit Union for several years until his retirement.

Jerome enjoyed hunting, fishing, ATV rides, and tinkering. He especially enjoyed building trailers and sheds for family and friends. Most of all, he loved his family. His grandchildren and great-grandchildren often brought a big smile to his face.

Jerome was preceded in death by his wife, Mabel; two sisters, Betty (Wayne) Marsh and Noreen (Bud) Bemrose; and a granddaughter, Victoria Broeders.

Visitation will be from 3 to 6 p.m. Sunday, Sept. 8 at the Erickson-Rochon & Nash Funeral Home in Iron Mountain.

The funeral service will be at 11 a.m. Monday at St. Rose Catholic Church in Channing. Fr. Dan Malone will offer the Mass of Christian Burial.

Burial will be in the Channing Cemetery.

Condolences may be expressed to the family of Jerome Gangl online at www.ernashfuneralhomes.com.

The family has entrusted the Erickson-Rochon & Nash Funeral Home of Iron Mountain with the funeral arrangements.