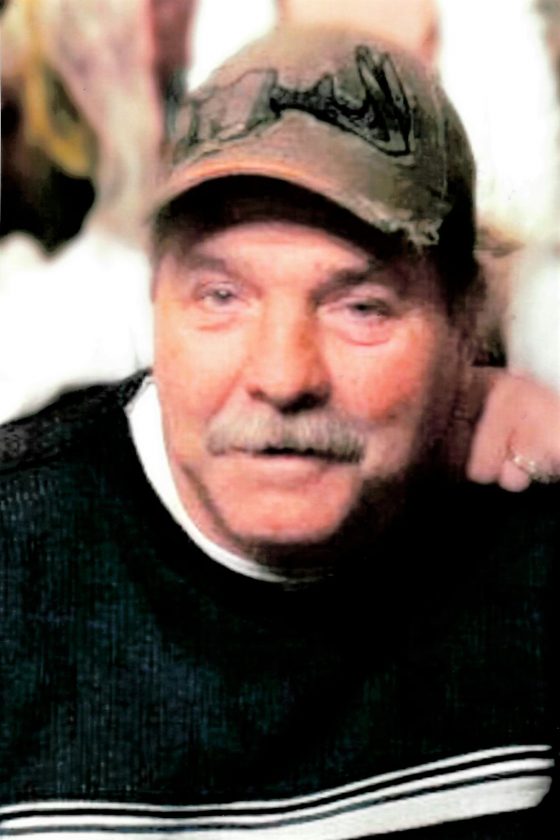 Bill was born March 12, 1956, in Milwaukee, son of Jacqueline (Howard) Willis and the late William Schultz. He went to Niagara High School and was a lifelong resident of the area. Bill worked construction and owned Northern Auto Body. He married Lynn Rose in December 1976 and together built a life they were proud of.

He was an avid outdoorsman. Bill spent the majority of his time in his garage listening to music, watching Nascar and collecting automobilia. Bill was also known by his friends as “Orve.” He raced snowmobiles, dirt bikes, 3-wheelers and stockcars. As a young boy his whole family participated in snowmobile racing, and he enjoyed all kinds of racing throughout his life.

Bill was a family man who always put his daughter and grandchildren first. A day never went by that he didn’t call to check on them. He traveled the country and owned houses in Colorado and Arizona, where he would winter throughout the years.

His wife was his soul mate. He had a deep love for her and all she did to help make their lives full, prosperous and wonderful. She will always be his “Hey Lynn” girl.

Bill was preceded in death by his sister, Cindy Printz; his father, William Schultz; his grandparents, Michael and Olive Okler; his mother-in-law, Fern Rose; his father-in-law, Vernon Rose; and two brothers-in-law, Gary Rose and Todd Rose.

At Bill’s request a private service will be held at a later date.

Condolences may be expressed to the family of Bill Schultz online at www.ernashfuneralhomes.com.