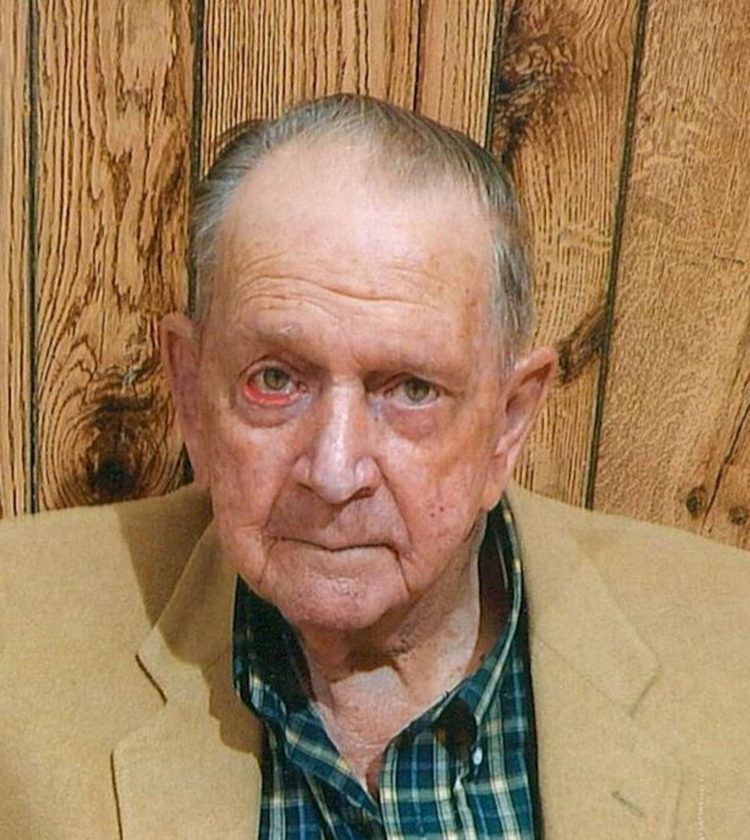 He was born on April 3, 1929, in Iron River, the son of the late Walter and Irene (Monhead) Nordstrom. He attended the Iron River Schools.

Floyd married Frances O’Connor on Feb. 7, 1948, in Iron River. The couple made their home in Iron River and celebrated 70 wonderful years together. Frances preceded him in death on Feb. 22, 2018.

He was a self-employed logger for over 50 years. Floyd faithfully attended the First Baptist Church in Iron River. He enjoyed fishing, hunting, logging, playing the accordion and handing out candy. Floyd was a very social person, introducing himself as the “Mayor of Beechwood” and he loved his tractors and heavy equipment.

Funeral services will follow at 10 a.m. at the First Baptist Church in Iron River, with Pastor John Fish to officiate.

Interment will be in Rosehill Cemetery, Beechwood.

Condolences may be expressed to the family of Floyd Nordstrom online at www.jacobsfuneralhomeir.com