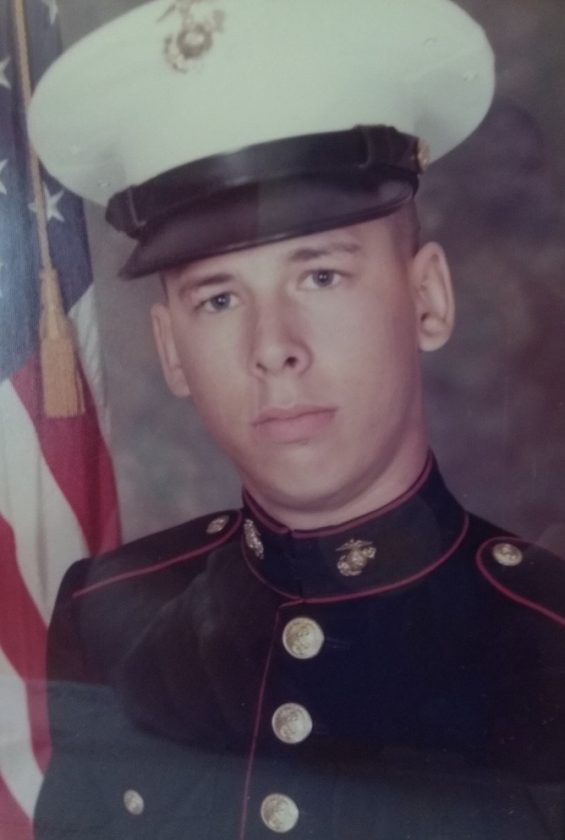 ALPHA — On Oct. 11, 2019, James Jimmer L. Swenor II of Alpha, formerly of Marquette, joined his family and friends in Heaven, while under the exceptional care of the Oscar G. Johnson VA Medical Center.

A legend was born on Feb. 27, 1955, (Apparently 100 years too late, since he wanted to be a wild west cowboy) to Verle Kay (Malmgren) Hodgins and James Swenor. He attended Marquette area schools and, at age 17, quit to join the Marines.

Jim took great pride in serving his country from 1972-76. He joined the Marines with three of his friends on the buddy system. Our military was never the same. After boot camp, he went to El Toro Air Wing Station, followed by Iwakuni, Japan, and temporary active duty in the Philippines.

He also spent time in South Korea and ended his career at Quantico. He enjoyed recounting his Marine adventures, most of which should never see print.

His career included driving truck and operating heavy equipment at Lindberg and Sons, driving truck at Ropes Gold Mine and finally retiring, after 20 years, from the LS & I Railroad, where he proudly worked as a conductor/engineer. 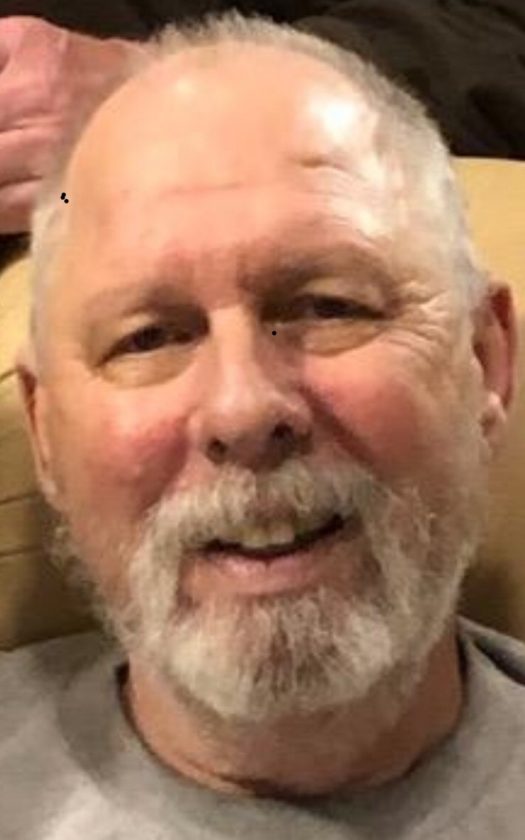 The highlight of his working career was when he worked as a grizzly bear guide in Kodiak, Alaska for Pinnell and Talifson. It was his favorite job, or at least the one he told the most stories about.

In retirement, Jim spent his time between their camp at Buck Lake and winters in Naples, Fla. He also loved going to the family camp at Wolf Lake and was especially proud of the rebuild. There were a lot of memories made there!

He loved feeding the deer at Buck Lake, fall colors and sunsets, and doing honey-do chores. He and JoLynn also traveled extensively in the United States and abroad. In Europe, he especially enjoyed Paris, Normandy, and Belleau Woods in France, (where the Marines got their nickname Devildogs (OOH-RAH). While in Edinburgh, he actually asked for a family discount at the John Knox House.

He was always a loyal Packer fan even in the sad times of the Pack Sack.

He is preceded in death by his father and stepmother, Carla Swenor; mother and stepfather, Kenneth Hodgins; nephew, Douglas Hayes Swenor; and stepdaughter, Tiffany Carter.

Jim is in heaven, sitting at the jumbo table watching Joe Kenda, Ancient Aliens or Grit TV on a 1000-inch TV screen. Afterward, he is going to enjoy a big rare porterhouse steak, lobster, king crab legs, baked potato and white bread swimming in butter and hold the vegetables.

He is also incredibly comfortable, because on earth as it is in heaven, Jim takes fashion advice from no one he is in his trademark flannel shirt, Woolrich vest (checkbook in pocket) and Levis. He’ll finish off the evening scrolling bookface with a shot of Crown chased with Busch beer.

Jim said his only regret is that he felt invincible when young and smoked cigarettes knowing they were bad for his health. This robbed him of enjoying his retirement and living a happy and long life with his family and friends. Because of this, in lieu of flowers, the family encourages you and your loved ones to stop smoking and vaping. Also, because Jim loved nature and the woods were his church, consider planting a tree in his honor.

Please join the family to celebrate Jim’s life on Tuesday, Oct. 15, at the Fassbender Swanson Hansen Funeral and Cremation Services from 11 a.m. until the time of a short service at 12:30 p.m. A reception will follow at the American Legion.

Jim would encourage everyone to attend wearing their favorite flannel or packer wear. He also requested the Packer offensive line escort him to his final earthly resting place, so they could let him down one last time. But they respectfully declined.

Condolences may be expressed online at fassbenderswansonhansen.com.