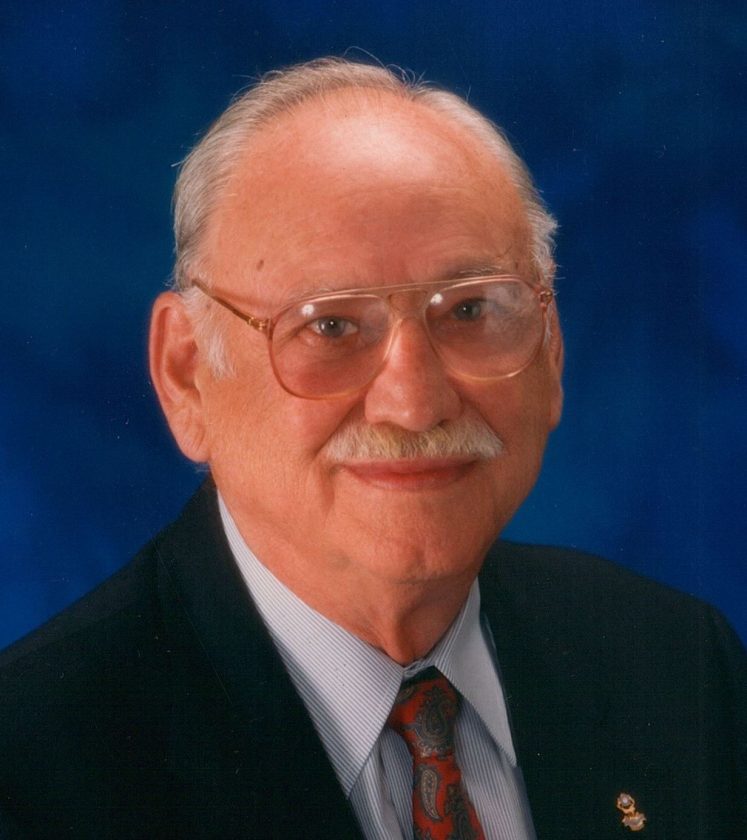 Born on March 8, 1925, in Iron River, Stanley was the son of the late Stanislaus and Rozalia (Kempisty) Guzowski.

He attended high school in Iron River and graduated with the Class of 1943.

Stanley was a veteran of the U.S. Army, first serving as a staff sergeant and cryptographic technician in Frankfurt, Germany, encoding and decoding messages between Supreme Headquarters, allied expeditionary forces and subordinate units during World War II. He served again as a first lieutenant in the Korean Conflict.

Stanley married Anna Rita Rettig on Aug. 26, 1950, at St. Clements Catholic Church in Center Line. The couple made their home in Royal Oak, where they raised five children. Anna preceded him in death on April 19, 2005.

Employed as an executive in telecommunications for 35 years for Michigan Bell, Stanley worked on the federal Bell and Lights siren system.

After his retirement, he returned home to Iron River where he was an active member of the community. He was a parishioner of St. Agnes Catholic Church and a member of the American Legion Alfred Branchini Post 17. Stanley also served as president on the West Iron District Library Board and spearheaded their regional expansion, including merging with Caspian and Gaastra and constructing a new community courtyard.

He was also an Exalted Ruler of the Iron River Elks Lodge 1671. He enjoyed the New York Times crossword puzzles, photography, remodeling and doing carpentry work. His love of books made him a voracious reader and the library’s biggest fan.

He also loved spending time with his family at the James Lake cottage where his extended family met for reunions every year for 45 years.

Funeral services will follow at 11 a.m. at St. Agnes Catholic Church, with Rev. Gregory Veneklase to offer the Mass of Christian Burial. Interment will be in Resthaven Cemetery. The West Side Veterans will accord Military Rites at the graveside.

Condolences may be expressed to the family of Stanley J. Guzowski online at www.jacobsfuneralhomeir.com.