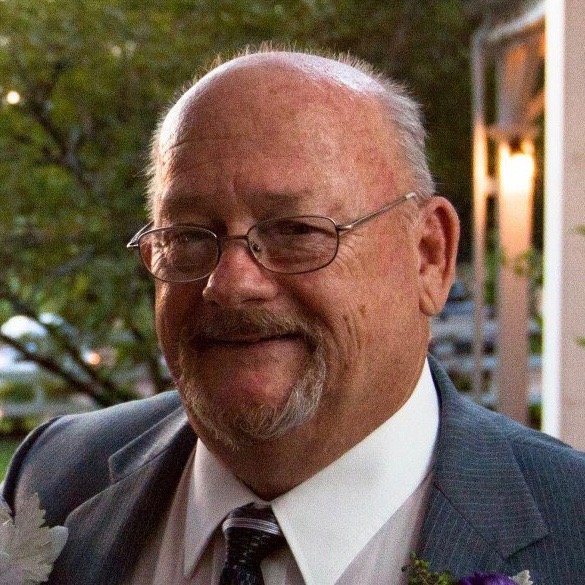 He married Deb (Staats) Bennett on June 2, 1973, in Green Bay, and settled in Lakewood.

Wayne owned and operated a pallet shop, a local tavern, and dabbled with real estate, all while founding Bennett Accounting and later operating as an enrolled agent.

Over the course of his career, he performed accounting, payroll and bookkeeping for the majority of Lakewood and the surrounding community. In addition, Wayne volunteered his time to drive the local rescue squad, serve on the county board as treasurer, and also acted as president of the sanitation district.

As a man of many interests, talents and catchy phrases (“Finer than frog hair”) Wayne’s impact in the community was strong and his presence will be missed from McAllen, Texas to Iron Mountain.

Wayne enjoyed spending time with family and friends, traveling, playing cribbage, hunting and bird-watching. He loved being a grandfather to his three grandchildren, Maddox, Lindley and Bowen; and his grand-dog, Dante.

He was preceded in death by his wife, Deb Bennett; brother, George Bennett; and brothers-in-law, Jim Staats and Gerry Staats, William Halama.