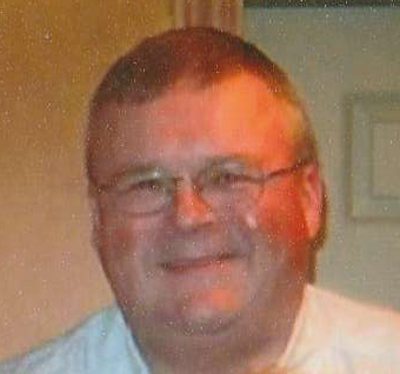 MILWAUKEE — David John Orn, 55, of Milwaukee, passed away on Thursday, Oct. 17, 2019, at Froedtert Hospital in Milwaukee after health complications.

He was born on Aug. 14, 1964, in Iron Mountain, son of the late Emil and Judith (Sodermark) Orn. He was raised in the Hamilton Lakes area.

Following his graduation from St. Lawrence Seminary in Fond du Lac, Wis., in 1982, he continued his priesthood education at Sacred Heart Seminary in Detroit and worked his summers at Ste. Anne Parish on Mackinac Island.

David cherished his current job in Milwaukee, working as a direct support professional at Hil Root River House, an assisted living community, where he had been employed since March 2014. He had a very special client and resident there by the name of Jerome, whom he treated like his own son. He took excellent care of him throughout the years. David loved his job, something he expressed to his sister Amy many times on the telephone, and in person when he was home in September 2018.

He is survived by his sister, Amy of Hamilton Lakes; his stepbrother, Mike (Teri) Johnson of Las Vegas; an aunt and uncle, Patricia and Clifford Frenn of Marquette; cousins, Susan Frenn (Tom Brian) and Ann Marie Frenn of Marquette; along with numerous cousins located in Wisconsin, Michigan, Illinois and Oregon.

Visitation will be from 10 to 11 a.m. Saturday, Dec. 7 at St. Barbara Church in Vulcan. Funeral services will follow at 11 a.m. at the church.

In lieu of flowers, memorials may be made in his memory to St. Lawrence Seminary in Fond du Lac.