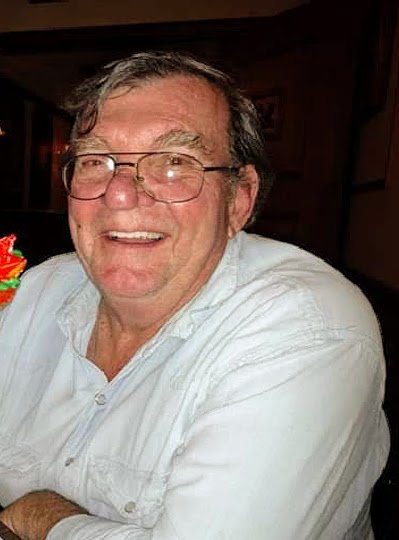 They made their home in Grayslake, Ill., and Gene spent his career as a member of Local 150 Operating Engineers in Northern Illinois.

He was dearly loved by his cousins and in-laws.

Gene and Barb retired to Amasa in 2000 to fish, hunt and enjoy the woods. Their years in the Upper Peninsula were special to Gene. He spent his retirement doing woodworking, making maple syrup and volunteering at the VA.

He had many friends in Iron County and would visit with them wearing his overalls and a Stormy Kromer. Gene enjoyed being a part of the Classic Farm Machinery Club of Iron County, VFW Post 10197 and American Legion Reino Post 21. He lived life in the moment and was quick with a smile or a razzing, and never let cancer stop him from enjoying each day.

A Celebration of Life will be held at the Nash Funeral Home in Crystal Falls on Saturday, Nov. 9.

Barb and her family wish to thank all of their friends and family who were there to support Gene during this time, as well as the VA staff and volunteers at the CLC.

In lieu of flowers, donations can be made to the Oscar G. Johnson Volunteer Services or the Iron County Cancer Unit.

Condolences to the family of Gene “Cook” John Bacsa Jr. may be expressed online at www.nashfuneralhome.net.

The family has entrusted the Nash Funeral Home and Cremation services with the arrangements.