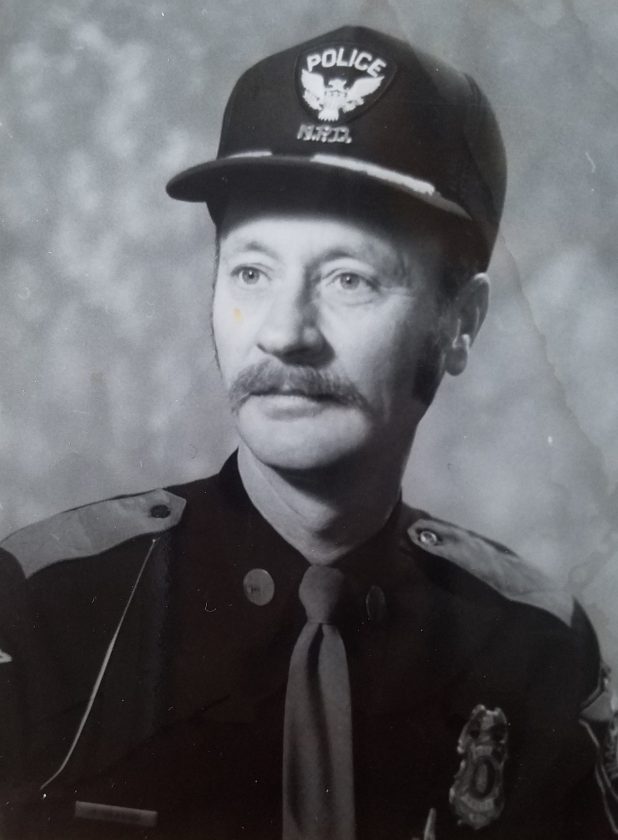 He was born Dec. 10, 1938, in Niagara, son of the late Oliver and Angeline (Ranguette) Betters. Lawrence was a lifelong resident of Niagara and a graduate of Niagara High School.

After graduation, he went on to proudly serve in the United States Navy until his honorable discharge. Lawrence married Dixie Lee Carlson on July 2, 1960, in Niagara.

He worked at the Niagara Paper Mill for a brief period of time and then was a police officer for the city of Niagara for 30 years.

He was assistant chief for many years before becoming the chief of police.

Lawrence was a founding member and very active with the Niagara Rescue Squad. He also served as the mayor of Niagara, was an instructor for hunter safety courses and served as school board president.

He enjoyed hunting, fishing, and working as a gunsmith part time. Most of all, Lawrence enjoyed spending time with his family and friends.

In addition to his parents, Lawrence was preceded in death by one brother, Alvin Betters; three sisters, Lola Tappy, Irene Germain and Mae Amond.

A service lead by Boyd Morstad will follow at 4 p.m.

You may leave a condolence or tribute for Lawrence’s family online at www.JacobsFuneralHomes.com.