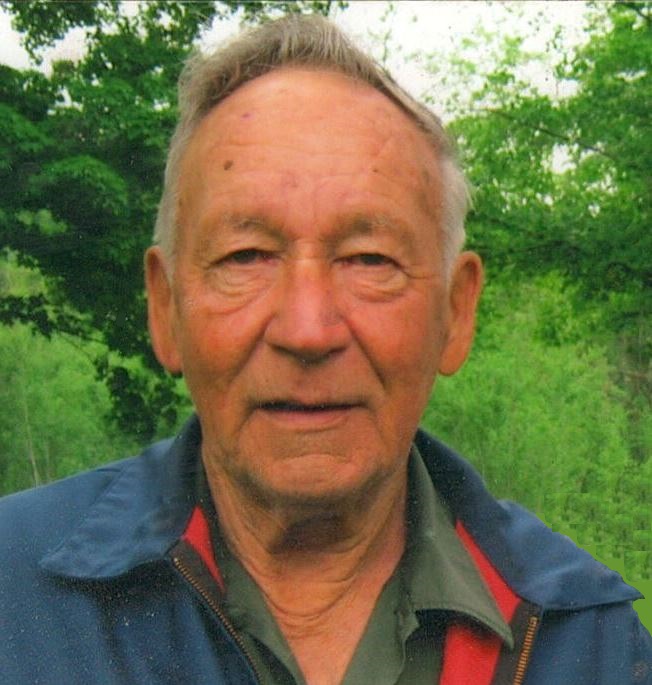 He served in the U.S. Army and was honorably discharged.

Alvin married Marie Waligursky on March 28, 1959, in Stambaugh. The couple celebrated their 60th wedding anniversary in 2019.

He was employed as an iron miner for various mines in the Upper Peninsula.

He was preceded in death by his brothers, Dean and Dennis Salo; and sister, Arlene Schram.

A Celebration of Life will be held at a later date.

Interment will be in Rosehill Cemetery.

Condolences may be expressed to the family of Alvin N. Salo online at www.jacobsfuneralhomeir.com.