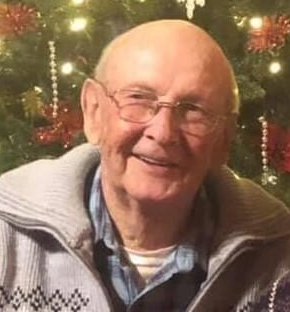 Larry served his country in the US Army during the Korean Conflict.

He married Sue Mouford on July 18, 1959, at Bethany Lutheran Church in Norway.

Larry returned to school and graduated from Norway High School in 1979.

Larry was preceded in death by his son, Wayne; brothers, Sonny, Ronnie and Ray; and sisters, Goldie Joy, Lou, and Shirley.

Family will greet friends and Memorial Services will be held for Larry at a later date at Bethany Lutheran Church in Norway.

Interment will be held in the Norway Township Cemetery.

Condolences to the family of Larry Raiche may be expressed online at www.ortmanfuneralhome.com.