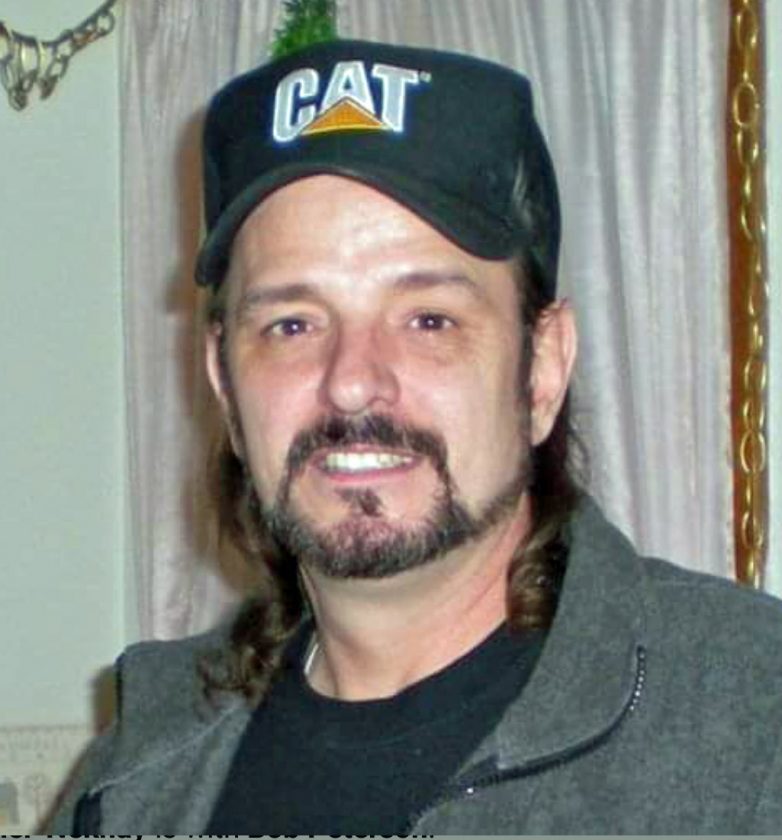 Bob was born on Oct. 7, 1958, in Iron Mountain, son of the late Donald and Barbara (Cerasoli) Peterson. He grew up in this area and was a 1977 graduate of Iron Mountain High School. A short time after his graduation, Bob joined the United States Army. He served from 1980 until his honorable discharge in 1984.

Bob lived in Menominee for many years and worked for 30 years as a Tool and Die Maker for Anchor Coupling in Menominee.

Bob was a member of the Uren-Cooper-Johnson American Legion Post 50. He enjoyed boating, hanging out with his friends and making his Ta-Da entrance at Maymes. Bob loved to spend time with family and friends and could always be counted on to help out when someone was in need.

Visitation will be from 3 to 6 p.m. Friday, March 20 at the Erickson-Rochon and Nash Funeral Home in Iron Mountain.

Due to the executive order from the Governor of the State of Michigan regarding public gatherings, the number of visitors will be monitored and may be limited.

Condolences to the family of Robert “Petes” Peterson may be expressed online at www.ernashfuneralhomes.com.