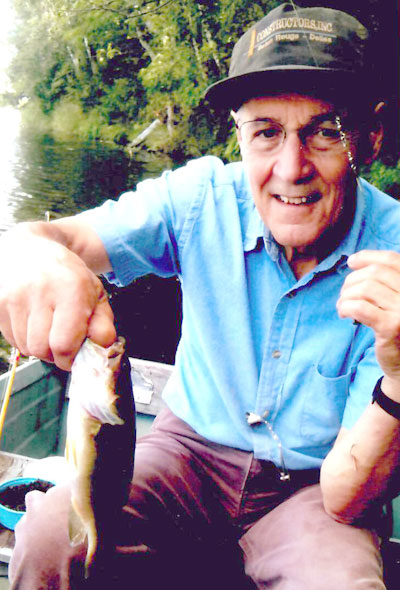 He was born on March 7, 1932, in Vulcan, the son of the late Joseph and Maddalena (Bonani) Thaler.

Julio graduated from Vulcan High School in 1950 and attended Michigan College of Mining & Technology, which today is Michigan Tech University, graduating with a bachelor degree in mining engineering.

He served his country in the U.S. Army, and married Janet Remondini on Sept. 26, 1959 in St. Mary Catholic Church in Norway.

He had various engineering positions throughout the Midwest before moving in White Pine, where he worked for 24 years. Julio began as a shift foreman and worked his way up to being the mine manager of the White Pine Copper Mine.

He loved the U.P. and was an avid outdoorsman his entire life, deer hunting, fishing, trapping and enjoyed going to his camp, and being in the woods cutting firewood.

Julio was preceded in death by nephew, Robert Thaler and sister-in-law, Rita Sterny.

A private family graveside service will be held at the Norway Township Cemetery.

A Memorial Mass will be celebrated and will be announced at St. Mary Catholic Church in Norway when restrictions on public gatherings are lifted.

Condolences to family of Julio may be expressed online at www.ortmanfuneralhome.com.