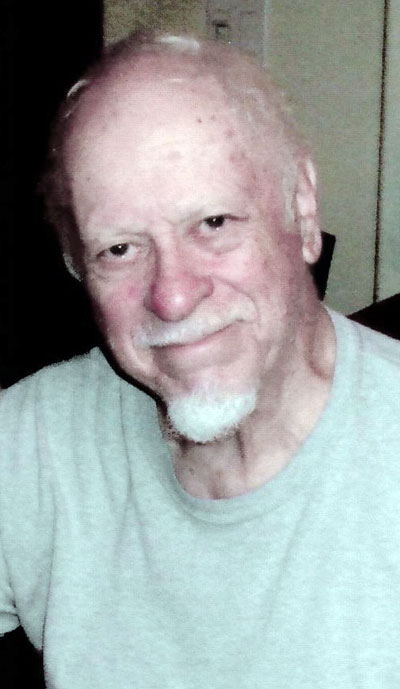 The son of Reuben Howard Anderson and Agnes Genevieve (Erickson) Anderson, David was an Eagle Scout, AHMED Shriner and member of the Masonic Lodge of Iron Mountain and Norway. He retired from the Crivitz School system where he taught history and psychology.

He was the president of the Spring Valley Ranch Corporation and founder of the Anderson Memorial Foundation, dedicated to helping second year college students majoring in nursing or medicine.

David is survived by his spouse, Duane Peck; a sister, Jean Hardy; his nephews and cousins; his dear friend, Lawrence Lundin; and many business and personal friends in Michigan and Arizona.

At his request there will not be a Masonic ritual of his passing. The Celebration of Life for David will be held Tuesday, June 30 at 1 p.m. at Spring Valley Ranch, W6301 Kimberly Road, Norway.

In lieu of flowers donations may be made to the Anderson Memorial Foundation or Friends of the Braumart.

Condolences to the family of David Reuben Anderson may be expressed online at www.ernashfuneralhome.com.