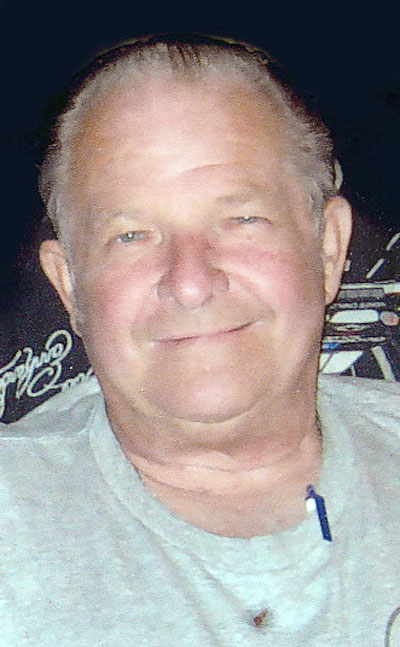 He was born May 31, 1939, in Iron Mountain, to Walden and Mabel (Freeman) Anderson. Ward served his country in the U.S. Navy, stationed on the USS Richard E. Kraus destroyer. He worked as a manager in the grocery business before retiring to Arizona. He enjoyed watching old Westerns on TV, flying and building model planes, collecting diecast model cars, baseball cards and coins.

Ward is survived by two children, Dean (Tena) Anderson and Sarah (Robert) Pendleton, both of Iron Mountain; a son-in-law, Kevin Snodgrass of Chillicothe, Ill.; his ex-wife, Rosemarie Manganaro; 11 grandchildren and one great-grandchild.

He was preceded in death by a daughter, Wendy Snodgrass; his parents; a brother, Dean Anderson; and a lady friend, Undine McTeague.

There will be a memorial service at 11 a.m. Saturday at Bay Evangelical Covenant Church, 2280 Nicolet Drive, Green Bay. Military honors will conclude the services. 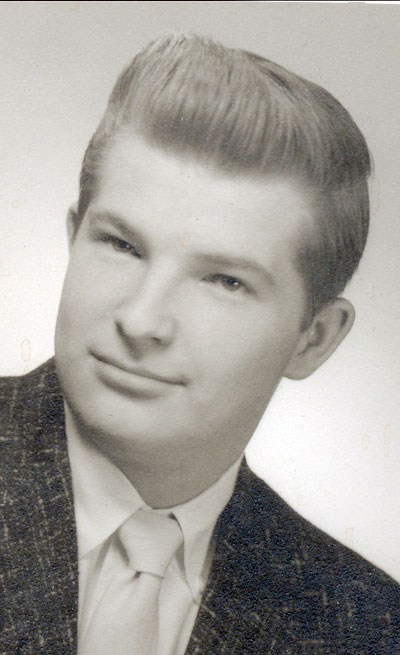 Racing to adopt a greyhound